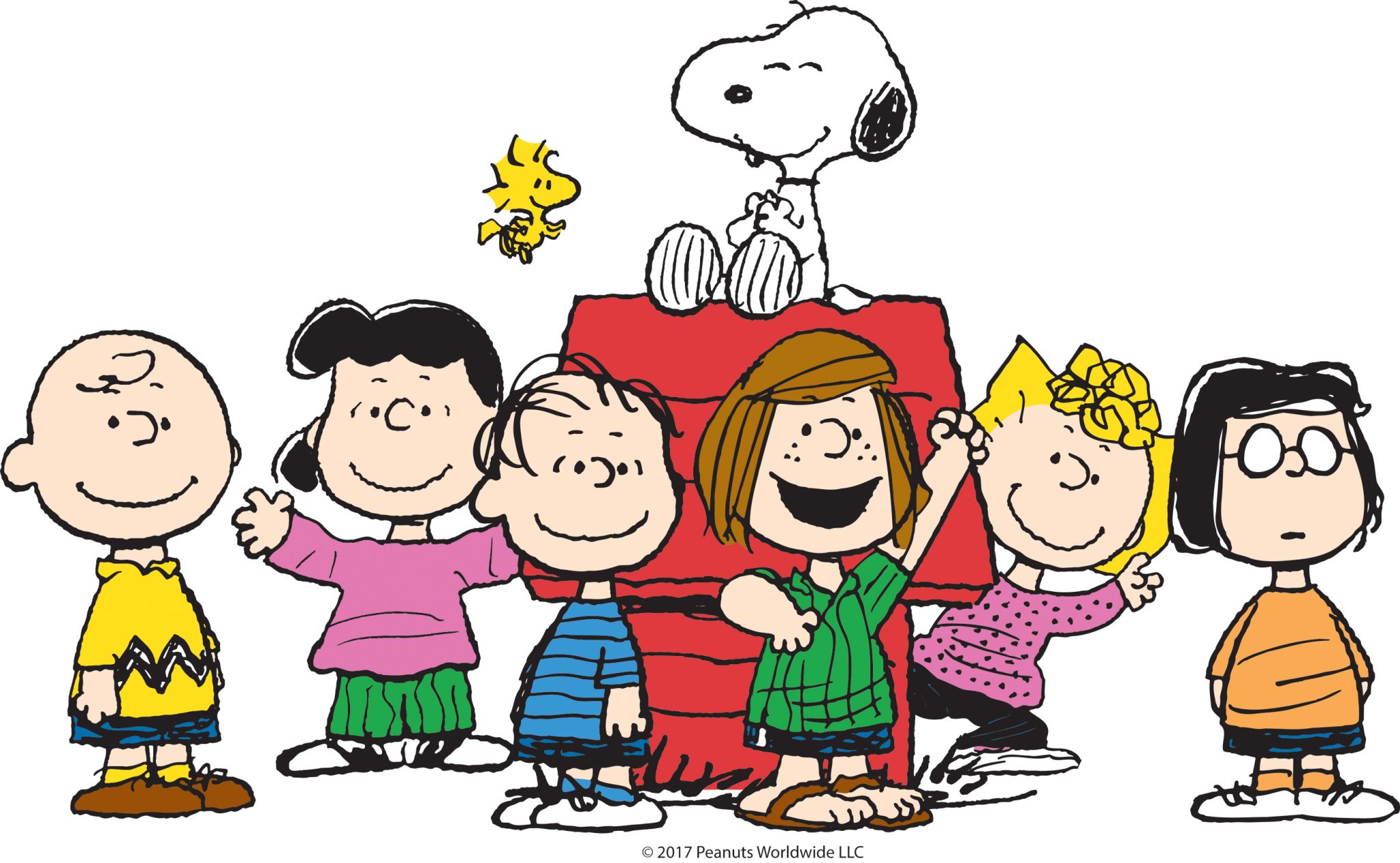 Apple has signed a deal with DHX Media for new Peanuts content including new shows, specials and short films about Snoopy, Charlie Brown and the gang.

One project for Apple will include an exclusive short-form piece aimed at getting kids into STEM (science, technology, engineering and maths) subjects. It will feature Snoopy as an astronaut and will be produced with NASA and Peanuts Worldwide.

Peanuts was created by Charles Schulz as a comic book strip in the 50s. The property moved to television in the 60s with A Charlie Brown Christmas and has since been followed by a long list of specials.

DHX, the majority stakeholder of the property since 2017, sold 49% of its 80% stake in the property to Sony Music Entertainment Japan (SMEJ) for C$235m in July. DHX now owns 41% of Peanuts while SMEJ owns 39%, and members of Schulz’s family retain a 20% interest.

The family entertainment genre has gotten increasingly competitive among the tech giants as Disney prepares to launch its family-focused direct-to-consumer platform Disney+ in 2019.

In November Netflix struck a major deal with the Roald Dahl estate to remake a string of titles from the well-loved author including Charlie and the Chocolate Factory and Matilda.

Elsewhere, Apple has enlisted the Sesame Workshop to create original programming for its own upcoming 2019 platform.