Global SVODs in the spotlight at NATPE 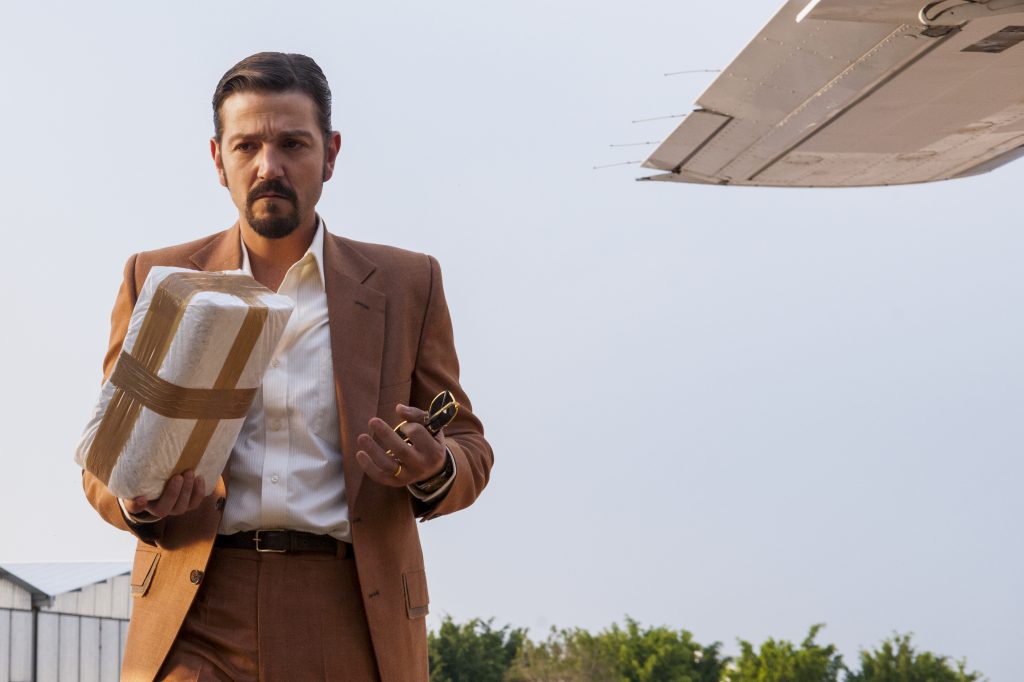 Netflix and Amazon will be in the spotlight at January’s NATPE market, which is stepping up efforts to connect producers with the global SVODs.

NATPE boss JP Bommel has said the Miami conference is inviting select groups of producers to meet with the likes of Netflix, Amazon and Hulu. Around six meetings of around 50 delegates have so far been arranged, TBI was told.

“These meetings are customised for the needs of certain pavilions such as the UK, Spain and Japan,” explained Bommel.

Organisers of the annual market have said that buyer registration is up 8% from last year, and that buyers – many of whom are from OTT and SVOD services – will be on the ground from the US, Canada and LatAm, as well as emerging territories such as Russia, Northern Africa and Afghanistan.

The market’s theme is “shaping content together” – a move based on observations of global OTT growth and the need for content to keep pace, according to Bommel.

“At the end of the day, what it means for all of us is that we need to feed the beast. It’s all about content, and connecting all the content creators and distributors,” he said.

NATPE will take place solely at the Fontainebleu Hotel in Miami Beach, as opposed to being split between the historic hotel and the Eden Roc next door.

Key sessions include a LatAm Summit, featuring the likes of Francisco Ramos, VP of Spanish-language Originals for Netflix, and Danae Kokenos, head of content for Latin America, Canada and Australia at Amazon Prime Video, as well as the analyst-led “What The World Is Buying” and “Innovating International Co-Productions” sessions.