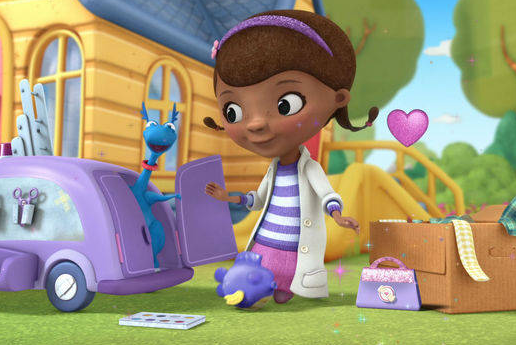 Doc McStuffins was the first preschool show to feature an animated African American female as a lead character as well as a family led by LGBTQ parents. The title has received numerous awards including a Peabody Award, NAACP Awards and Daytime Emmy nominations.

Nee also developed and executive produced the Emmy-nominated series Vampirina and began her career as an associate producer at Sesame Street International, where she spent time in countries like Mexico, Finland, Israel and Jordan working on their local productions for the award-winning show.

She has spent over 20 years championing stories with diverse points of view that have paved the way for underrepresented voices to be heard.

Melissa Cobb, VP of Kids and Family for Netflix, said: “Chris is an absolute master at crafting characters that kids want to spend time with and telling stories that are representative of all different types of families and communities. She is among the very best and most prolific artists working in kids’ content today and we are so honoured that Chris has chosen to make Netflix her creative home.”

Nee added: “The beauty of Netflix is that they don’t define me by what I’ve done in the past, but by who they think I can be in the future. I love that they don’t believe in boxes but rather encourage creators to dream big and swing for the fences creatively.

“Just as important is my ability to define the culture of my company and double-down on finding and nurturing new and diverse voices. My mission is to create work that reflects the world we live in and lend a voice to the storytellers who haven’t always had access. I can’t wait to get started.” 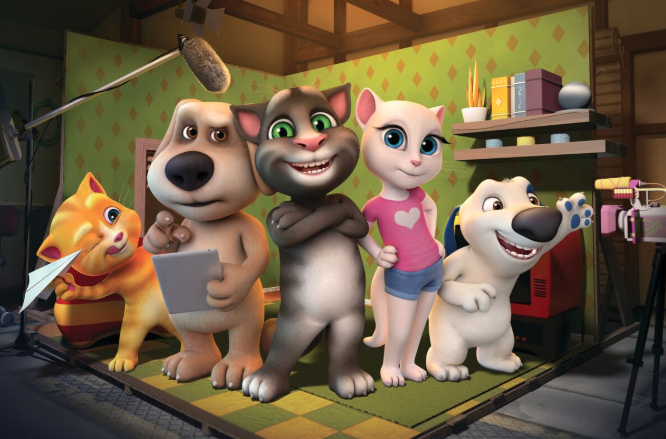 During Singapore’s Asia TV Forum (ATF), held this week, Jetpack Distribution struck multiple deals across Asian platforms for family programmes such as Talking Tom & Friends, Kitty is Not a Cat and more.

Here is a list of the channels picking up Jetpack titles in Asia:

Jetpack’s head of global sales, Gillian Calvert Ridge, said: “We are delighted to be taking such a rich mix of our catalogue into Asian territories. We’re committed to blasting the best shows across the planet and it’s great to see such strong interest and commitment from some of the most established kids broadcasters in the region. We’re looking forward to growing our footprint in Asia.” 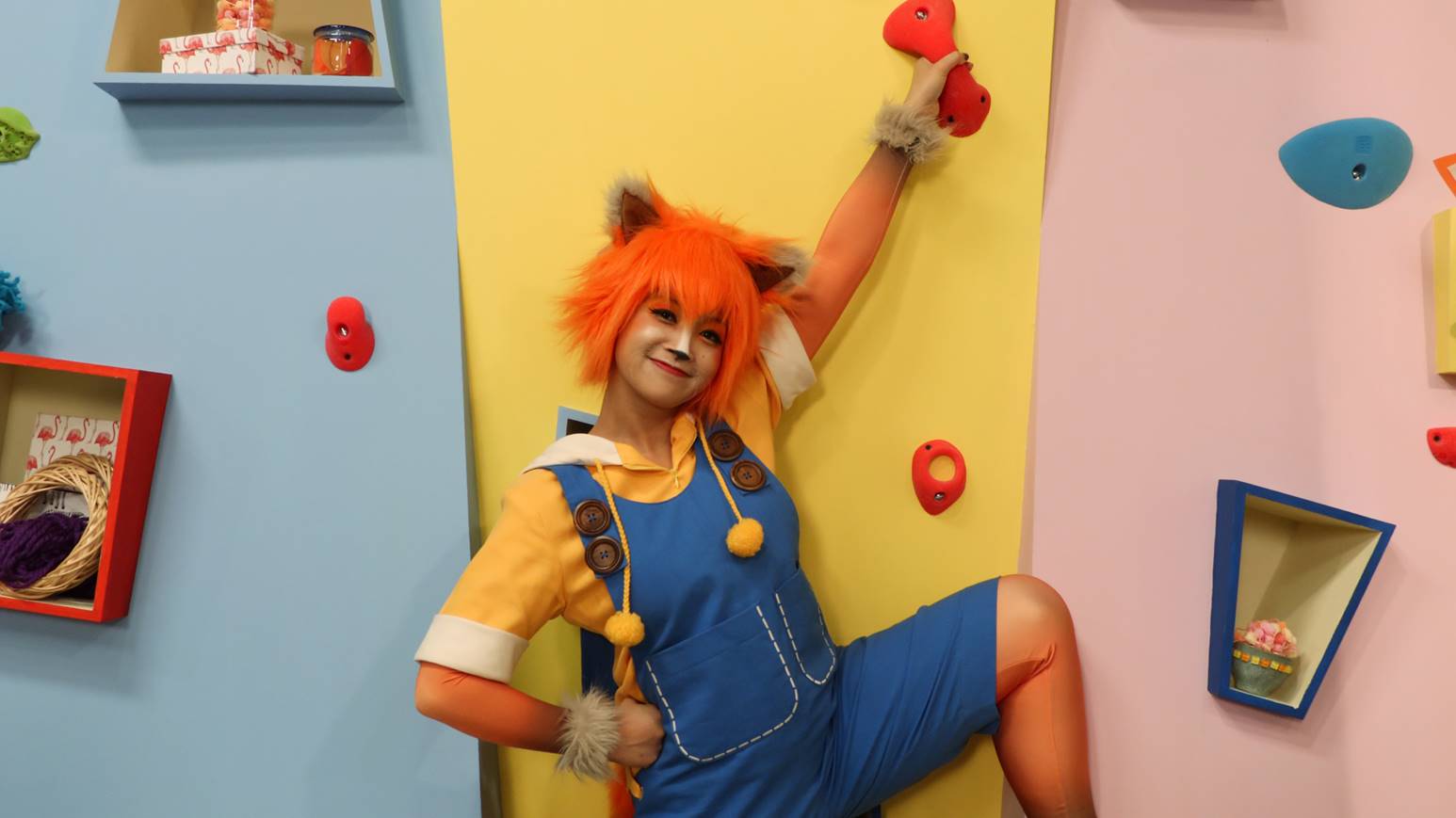 Kooki’s Crafty Show is now in production and is scheduled for delivery in February 2019. The series will air on ZooMoo’s linear channels across Asia, LATAM, EMEA, US Hispanic, Brazil and Australia.

“ZooMoo strives to provide children all over the world with educational entertainment that is interactive and enriching, while creating a safe environment to stimulate young minds with programming parents can trust,” said Ward Platt, CEO, Global Networks & Kids.

“This commission with Beach House Kids will help us enhance ZooMoo’s programming lineup with new original programming intended to inspire kids everywhere to tap into their creativity and imagination.”