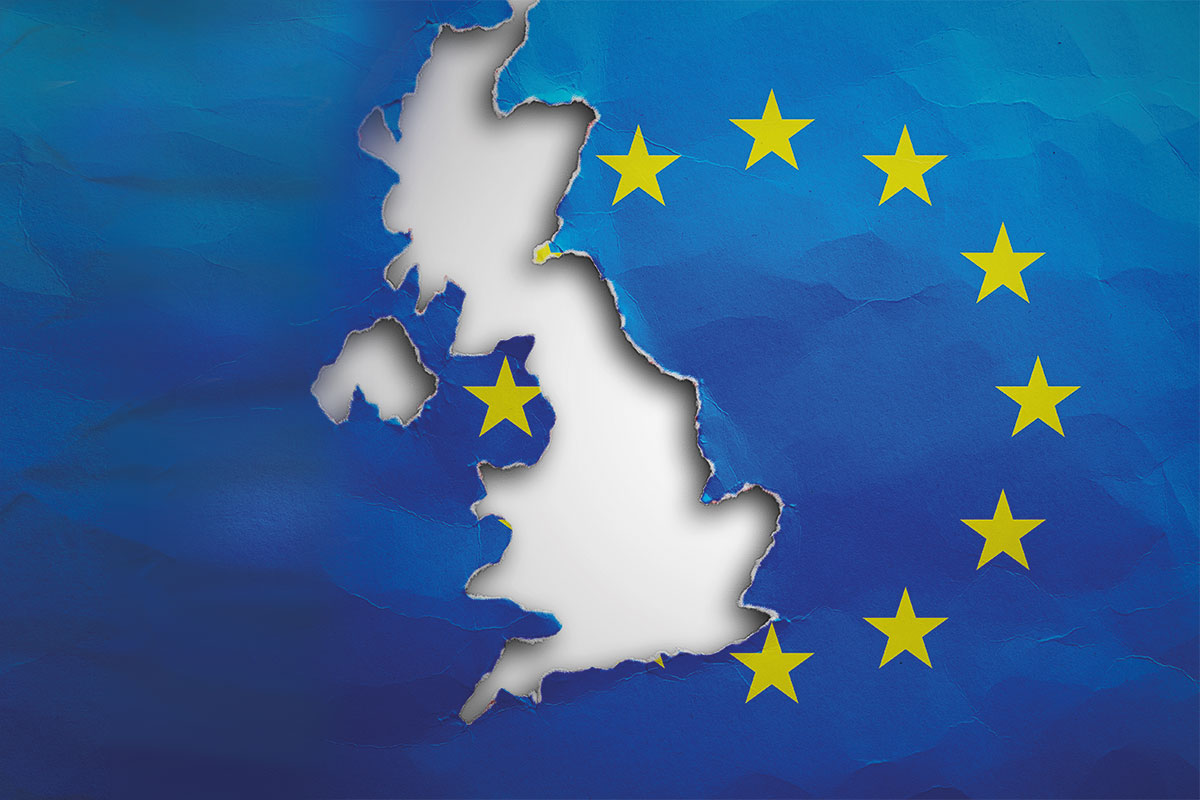 A no-deal Brexit would have a disastrous impact on the UK broadcasting sector, according to commercial broadcasters association COBA.

Ahead of the UK parliament’s likely rejection of prime minister Theresa May’s Brexit agreement with the EU, COBA warned that crashing out of the EU would create huge disruption for broadcasters, their workforce and suppliers and said that the sector would have no choice but to implement contingency plans in the weeks prior to a cliff-edge exit.

COBA warned that UK-based channels that are received in EU countries swill be forced to secure broadcast licences in other EU states by the end of March so that they are still able to broadcast once the UK leaves the single market. This, it said, will entail restructuring their European operations to support those new licences.

“International broadcasters have faced huge uncertainty ever since the Referendum in 2016. The UK is Europe’s leading international broadcasting hub for good reason, and no broadcaster wants to restructure their operations,” said Adam Minns, COBA’s executive director. “Some broadcasters have been forced to so do already, but many have waited until now before taking this immensely complex and difficult decision. The costs and uncertainty of a hurried relocation will be felt by businesses, their employees and the supply chain. COBA urges MPs to consider the importance of avoiding a cliff edge, whatever ultimate scenario they favour.”

COBA has repeatedly called for greater clarity on what arrangements will be made for the UK broadcasting sector as part of any Brexit deal, with warnings that the future of the £1 billion sector is under threat.

A number of broadcasters are already believed to have applied for licences in other EU countries as Brexit looms. Under the EU’s country of origin principle, broadcasters are required to obtain a licence and observe regulatory standards in any one EU member state in order to be able to offer its services in the others.