WCSFP: Competing forces coming to a head in the factual world

Icon Films’ head of factual Stephen McQuillan reflects on his week at the World Congress of Science and Factual Producers, where the polarisation between cost-efficient volume plays and premium, box-settable factual was thrown into sharp relief. 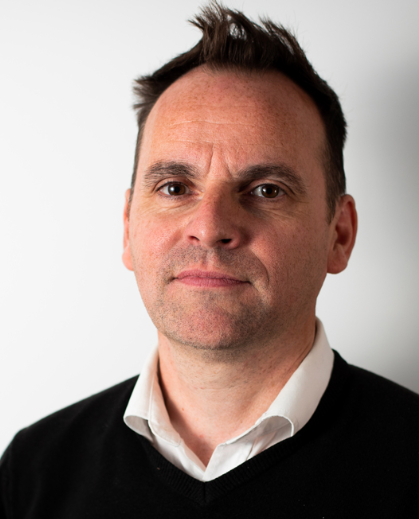 There we all were, squinting in the Brisbane sunshine, unsure of what day it was and a little uncomfortable about our carbon footprint, but ready to discover what one of factual TV’s premium conferences had to tell us about the state of the specialist factual market.

I was there to find inspiration, talk business and find out what 2019 might look like in the rapidly changing landscape of specialist factual programming.

Channel 4’s new specialist factual team was there in force and one session in which 72 Films’ David Glover grilled Danny Horan, C4’s new head of factual, threw up some interesting questions that were emblematic of the competing forces at play in the unscripted world.

How do you combine the channel’s laudable ambition of bringing back real science with a desire to bring in more “youngs” who may not easily engage with that content?  How to bring in broad-appeal international co-pros but keep that risk-taking “distinctively Channel 4” DNA?

Horan isn’t long in the job and, understandably, didn’t have all the answers, but these are not easy questions, and speak to bigger themes that producers and broadcasters alike are wrestling with.

Another session that caught my attention focused on creative funding and distribution, and featured Lilla Hurst, MD of Drive, making the case for the distributor-led commissioning of specialist factual programming. Companies such as Drive and TCB Media Rights are banging the drum for a new model where they will directly fund companies to make shows that will sell well internationally.

As a producer, it’s a new and exciting opportunity that we know could be important for us. The content is necessarily broad in its appeal and the budgets are not large, so development of ideas for this market requires a really collaborative approach between the creative and budgeting part of the business, but if done correctly, it looks to be a real area of growth.

At the other end of the spectrum, Glover’s other session, on the making of the BBC Two series A Dangerous Dynasty: House of Assad, was absolutely fascinating and spoke to another truth in factual.

He described how his team and BBC commissioner Simon Young took an unconventional approach to telling the story of the brutal Syrian regime. Subtle use of archive rushes, music and scripting gave it a box-set, premium feel and told more than just a history – it framed one of the defining stories of our age in a different context and made us understand the conflict and protagonists in a way that few knew ahead of broadcast.

And at the moment, it feels like these two ends of the market are where the value lies: cost-efficient volume plays with big international appeal and high-end, Netflix-inspired premium content with a reduction in the mid-market fare that has previously reigned supreme.  That was the big takeaway for me, and I’ll get on to closing some of those deals – just as soon as I get over my jetlag.