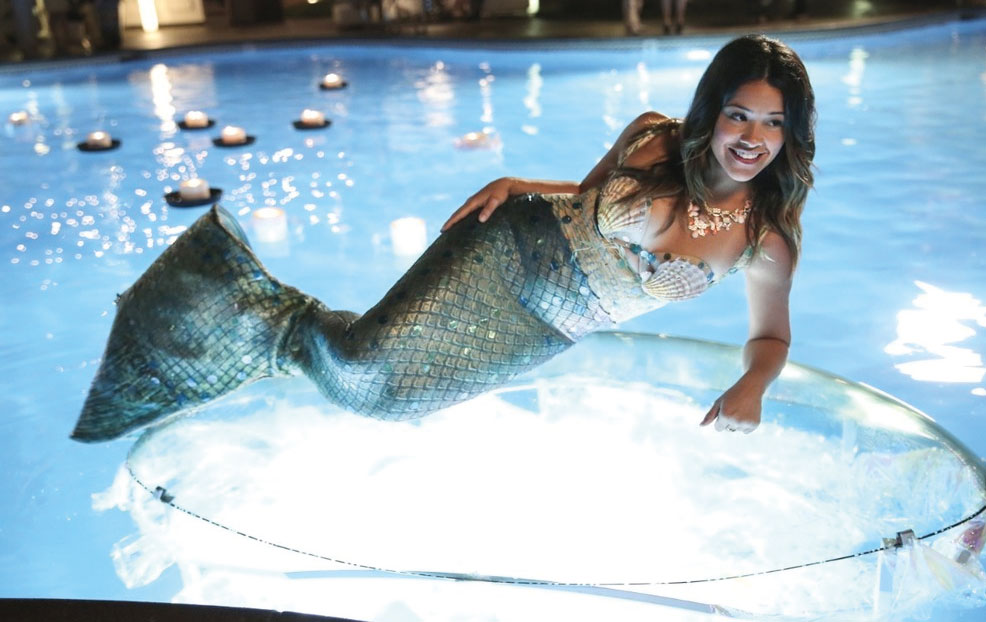 Ahead of his debut at the Asia TV Forum, Propagate Content co-founder Howard T. Owens tells TBI his plans to break into the Indian market and what’s to follow the business’s recent acquisition of Jane The Virgin (pictured) producer Electus. Manori Ravindran reports.

Known for bringing hit formats such as Mexico’s Ugly Betty and the UK’s The Office to the US, the founders of Propagate Content are now poised to apply the firm’s founding principles of “international connectivity” to Asian markets.

Set up by former Nat Geo boss Howard T. Owens and Ben Silverman in 2016, the A+E Networks-backed business received a major cash injection via merchant bank The Raine Group earlier this year – a hefty investment that has empowered the producer-distributor to expand its global horizons.

The impetus going forward is to partner with “independent voices” around the world, and expand strategically in key markets such as India, China and Korea.

“India is burgeoning at the premium scripted level. Whether it’s Apple’s Shantaram or Amazon’s Inside Edge, these are examples of big scripted tentpole series that are getting traction and getting noticed in the global market.”

The territory’s burgeoning middle class – predominantly under the age of 30 – and extensive smartphone penetration opens the doors to new creative partnerships for the likes of Propagate.

“We just need the right opportunity for premium video content production and creation. That stems from being both opportunistic, and also knowing where growth is coming from globally,” explains Owens, who will deliver a keynote at the Asia TV Forum in Singapore.

The business remains one of the first ports of call when it comes to plucking out a hit format – or “elevated IP”, according to Owens – and sending it to major markets, but it can also help to establish local content generation hubs, provide expertise in building writer’s rooms or send over showrunners. 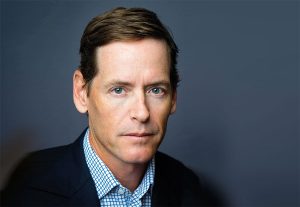 “We are interested in lending our expertise to the process,” explains Owens. “The goal would be to have these emerging global markets ultimately create their own storytelling infrastructure, which we can then support from elsewhere. That’s the roadmap.

“Propagate is at its best when it’s working with creatives and crafting ideas and pushing forward production stories that need to be told.”

The business recently struck a deal with US cable channel FX to develop hit Colombian format La Niña for the US market. The show follows Sarah García, aka La Niña, as she struggles to reintegrate into society after living as an enslaved teenage sicaria (hit woman) for the most ruthless drugs cartel in Mexico.

Elsewhere, Propagate has signed a development deal with Jack Ryan actress Dina Shihabi for a scripted series based on the Saudi-American experience.

Earlier this year, the business invested in Edouard de Vésinne’s French prodco Incognita and Owens notes that another investment has been made in the French market. A Brazilian deal is also in the works.

“We also have projects going in Mexico City and other parts of Latin America and we are looking at the rest of Europe as well,” he says.

Propagate International head Cyrus Farrokh adds that he is looking to replicate the formats deal recently struck with Greek broadcaster Antenna in an emerging market through a relationship with a local production company.

The Greek pact, struck in October, sees the businesses team up to develop, produce and distribute original formats and content.

Two original series are currently in development and set to air in 2019. The first production is a local version of the Propagate game show format Wham-O’s Slip ‘N Slide for Ant1 TV, and a second series is hidden camera prank show My Best Friend’s Fear, which finds an unsuspecting individual set up by their best friend for an unforgettable prank.

“There is no template that will see us doing each territory exactly the same but we’re being opportunistic in fulfilling the needs of broadcasters and streamers in various markets,” says Farrokh. 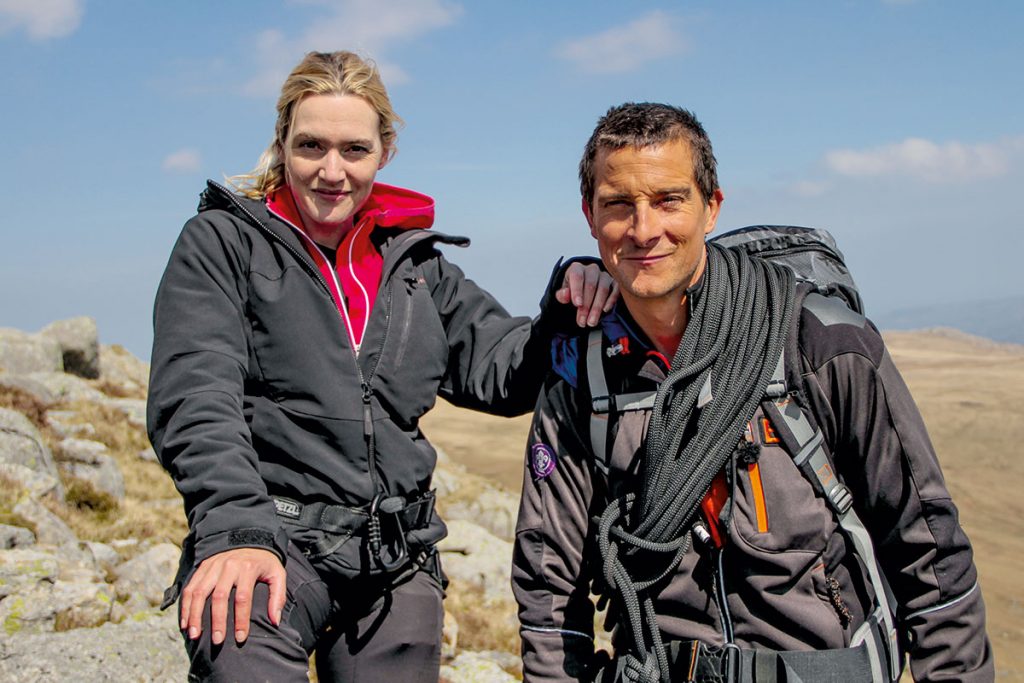 The deal was negotiated by Propagate president Greg Lipstone, who joined the business from All3Media America earlier this year, along with Propagate’s VP of finance and corporate development Kelly Fancher.

Owens said the two firms are currently going through a “true integration” process in which they are reviewing personnel and “all of the assets” at play.

“We are getting a sense of how everything will work together. One of the most attractive things about Electus is their international assets, which are excellent.”

Headed by John Pollak, Electus International has more than 4,000 hours of library content, including titles such as NBC’s Running Wild with Bear Grylls and Starz’s Wrong Man.

“We really like their creativity,” says Owens. “They have a good array of domestic productions in the US that are really additive to what we’re already doing with our strong production platform, along with the international business.”

There is also a natural synergy between Propagate and Electus, given that Silverman founded the company with IAC in 2009.

Meanwhile, Farrokh was previously senior VP and head of sales at Electus International, before joining Owens and Silverman in 2017.

The talent piece of the Electus deal – which hands Propagate a majority stake in Artists First along with a minority stake in Authentic Talent & Literary Management – is particularly important for growth in the near future.

“It allows us a shortcut to what can be a frustrating and cumbersome part of the development and pitching process,” said Owens.

“When you work with great talent, it allows you to streamline that process and garner stronger deal positions. It enables you to basically determine where you want to make your show.

“And now that the networks and streaming services are having to present distinct DNA, it’s also becoming more important for us to determine where we want to be and where to place our best content and creative assets.”

With Electus in hand, access to a raft of high-profile talent and further international investments in sight, Owens says the future is “limitless”.