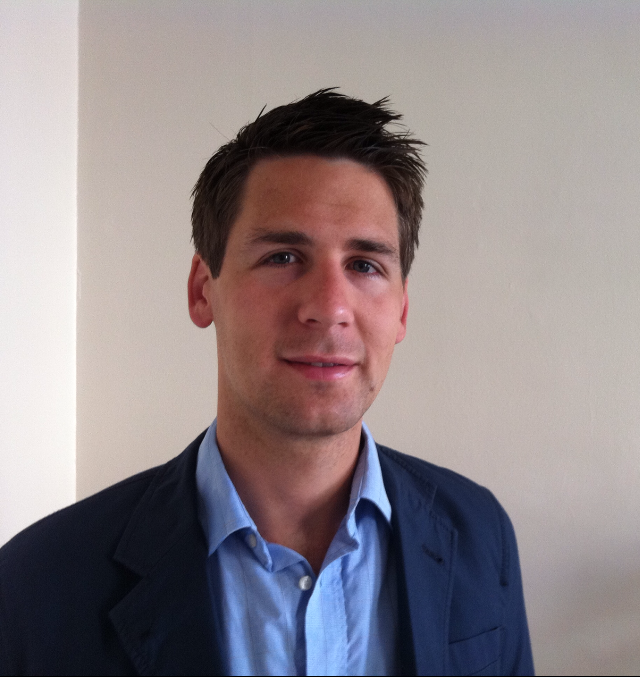 In the newly created role, he will be responsible for the creation, roll out, deal terms and delivery of the strategy for all acquired series.

Working closely with the commissioning teams across the channel, Lee will also play a key role in any pre-production acquisitions and co-production opportunities alongside the relevant head of commissioning.

Lee joined Channel 4 in October 2013 as acquisitions manager. Prior to this he was A&R manager for NBCUniversal’s acquired TV and home entertainment distribution service specialising in TV, stand-up comedy and feature documentary.

Baker said: “Acquisitions are an integral part of the content strategy across our portfolio of channels and, increasingly, All 4. I’m thrilled that Nick, with his astute buyer’s eye, shrewd commercial sensibilities and great relationships with suppliers, will be stepping into this vital role.”

Lee added: “The opportunity to build further on Channel 4’s reputation for bringing the best and most fitting of the global TV market to UK audiences is a really gratifying prospect. Our acquisitions strategy, across the channel portfolio and All 4, is evolving just as the supply lines in the industry are evolving and the scope afforded by this role in term s of co-production deals, pre-buys, licensing opportunities and partnerships is incredibly exciting.”