Nat Geo greenlights The Bible From Space from All3’s Caravan 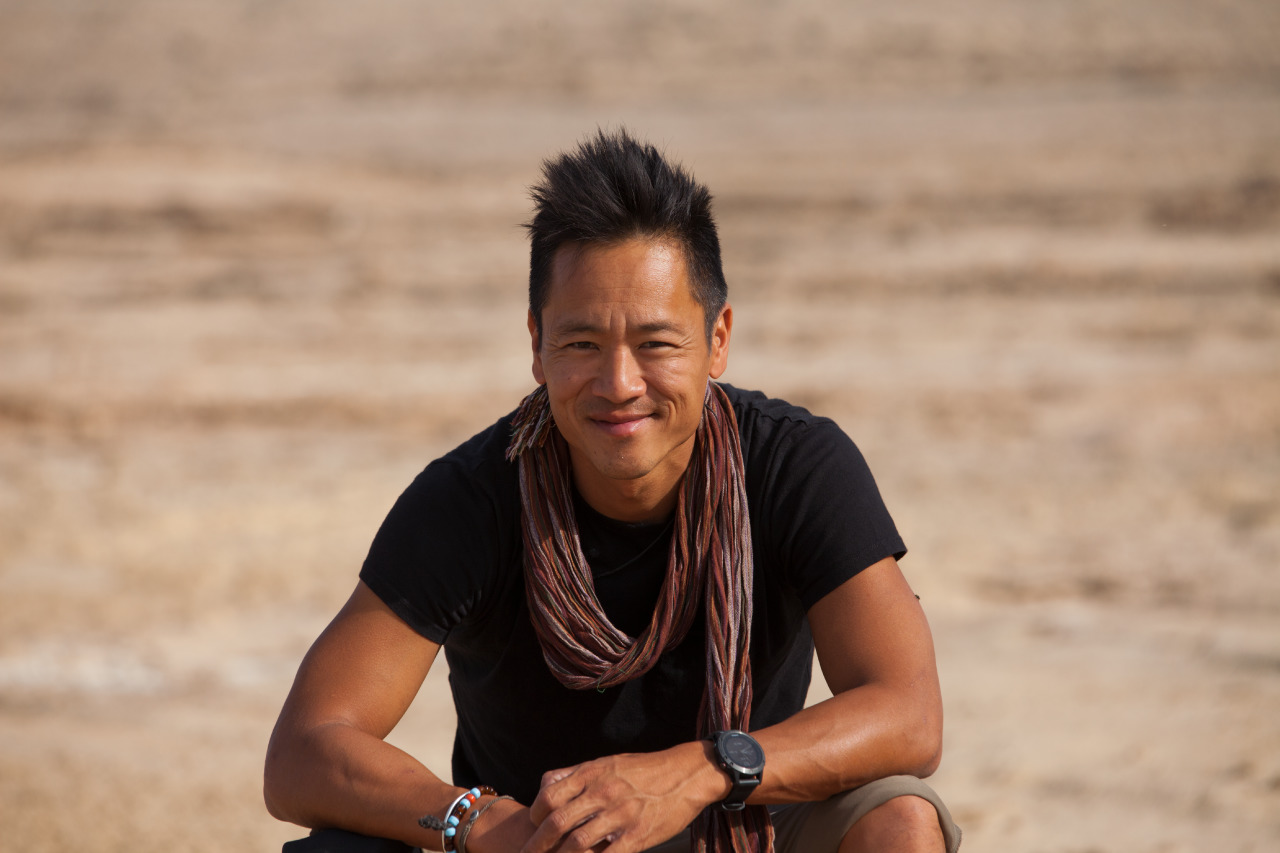 The doc recounts stories from the Old Testament, with Nat Geo explorer Albert Lin guiding viewers through historical events that lie behind biblical stories including the Exodus and parting of the Red Sea.

Executive producers for Caravan are Dinah Lord and Matthew Barrett. The series producer is Matthew Thompson and director is Nigel Walk.

Oldroyd said: “Having had great success in uncovering ancient ruins around the world over the last couple of years, National Geographic is excited to be partnering with Caravan on this series and to have Albert Lin on board a project that will move digital archaeology forward by attempting to reveal the truth of these ancient narratives handed down over countless generations.”