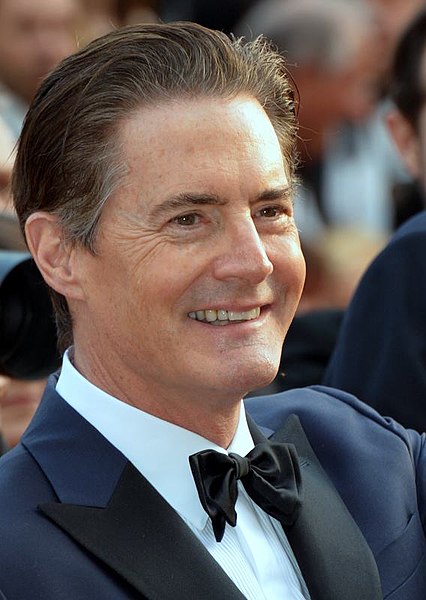 The star said that the Cinenord Drama-produced title, which is based on the true story of Norwegian Crown Princess Martha who fled the Nazis during World War II to go on and live in the White House with Roosevelt, is “topical” and has many parallels to today’s political environment.

“History is returning to what’s happened before. We are hopefully smart enough to figure out that we don’t go in that direction. But, I don’t have a lot of hope,” said MacLachlan.

“This feels to me like a situation in America that has staying power, which is disturbing to me. There’s a resilience there that is also disturbing to me. Many people on the other side are protesting and pointing and keeping up a good fight, but I just don’t feel like it’s going to go away.”

MacLachlan will star opposite The Bridge star Sofia Helin in the eight-part series, produced for Norway’s pubcaster NRK. Helin will play Princess Martha, who formed a relationship with Roosevelt and ultimately became an influential figure in world politics.

“It’s interesting to get to know a woman who is initially passive, but then develops into a poltically-aware individual that tries to change the destiny of a country,” said Helin.

“She was a refugee really. She had to sell her diamonds for cash. I’ve been thinking about refugees a lot in the past few years and even though she was a ‘luxury’ refugee, the series highlights that it’s always a scary situation to be in.”

Alexander Eik, who founded Cinenord with Silje Eik, created the series and wrote the script with Linda May Kallestein.

Production begins in December in the Czech Republic, before moving to Norway in February.