In the spotlight: Simon & Stephen Cornwell 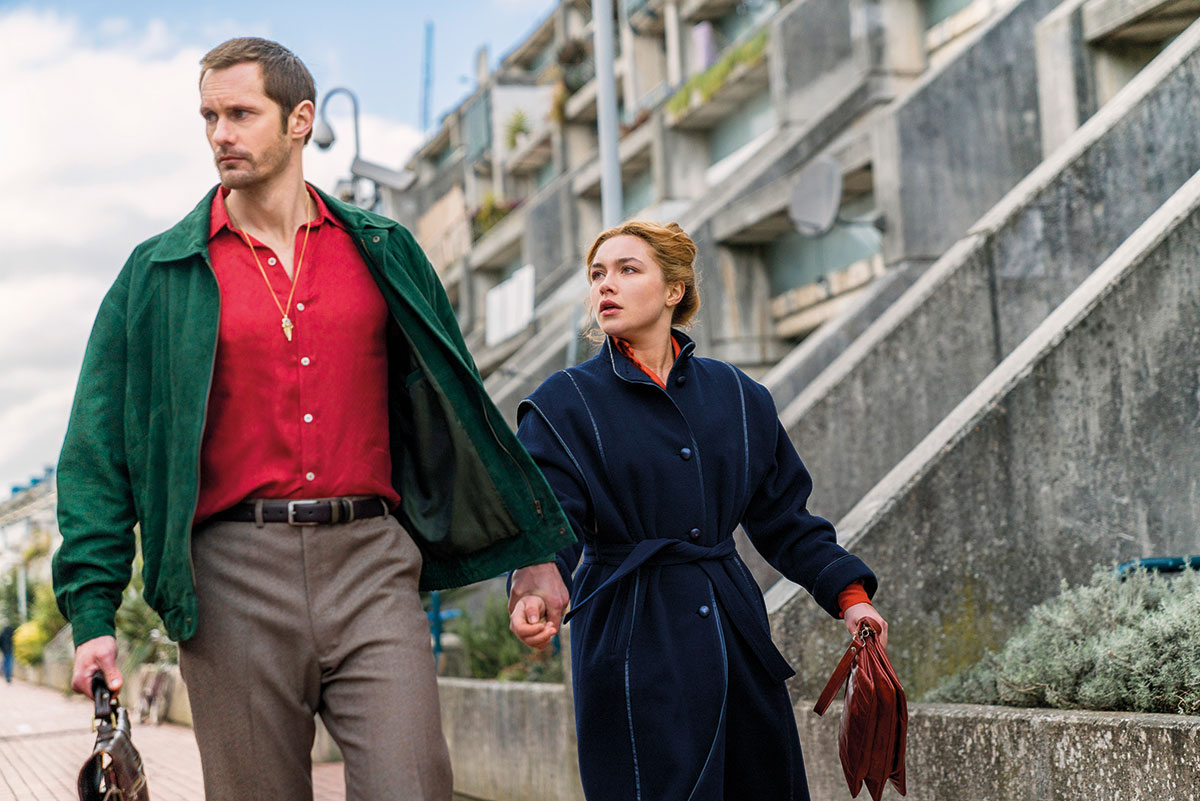 Stephen and Simon Cornwell set up production company The Ink Factory in 2010, with a core part of their strategy to adapt the work of their father. LA-based Stephen, whose background is in Hollywood screenwriting, and London-based Simon, who came from venture capital firm Amadeus Capital Partners having started his career in TV, discuss their route into TV production and how to make IP work for the small screen.

How we got into TV production

Stephen Cornwell: From an Ink Factory perspective, we always felt that TV was going to be very much part of what we are doing. We got into that process with The Night Manager – that was the first project that we identified as one that would work wonderfully in longer form for television.

Simon Cornwell: We’d already been doing a number of projects under our own steam before The Night Manager, but it certainly was our first piece of television. I think it was a wake-up call to us, commercially but also creatively, about the potential of television and the power of long-form storytelling when you’re dealing with big novels.

Working in the ‘golden age’ of TV drama

StC: I think the rules of what is a feature film and what is television have in many ways evolved and changed, and there are many components to that. The question of whether something is television or feature, across the industry, has merged. That open-mindedness, certainly from our perspective, is a really exciting thing. You can look at storytelling, at a narrative you’re exploring, at the characters and the audience, and you now have a much greater license to think how that story is best told.

I think that inevitably is really exciting for talent, so you’re getting much more fusion from the feature space into the TV space. You’re seeing the barriers break and you’re seeing a creative explosion from the potential that offers. You’re seeing opportunities in the way audience finds story and story finds audience that weren’t there before, and that’s creating this golden age. 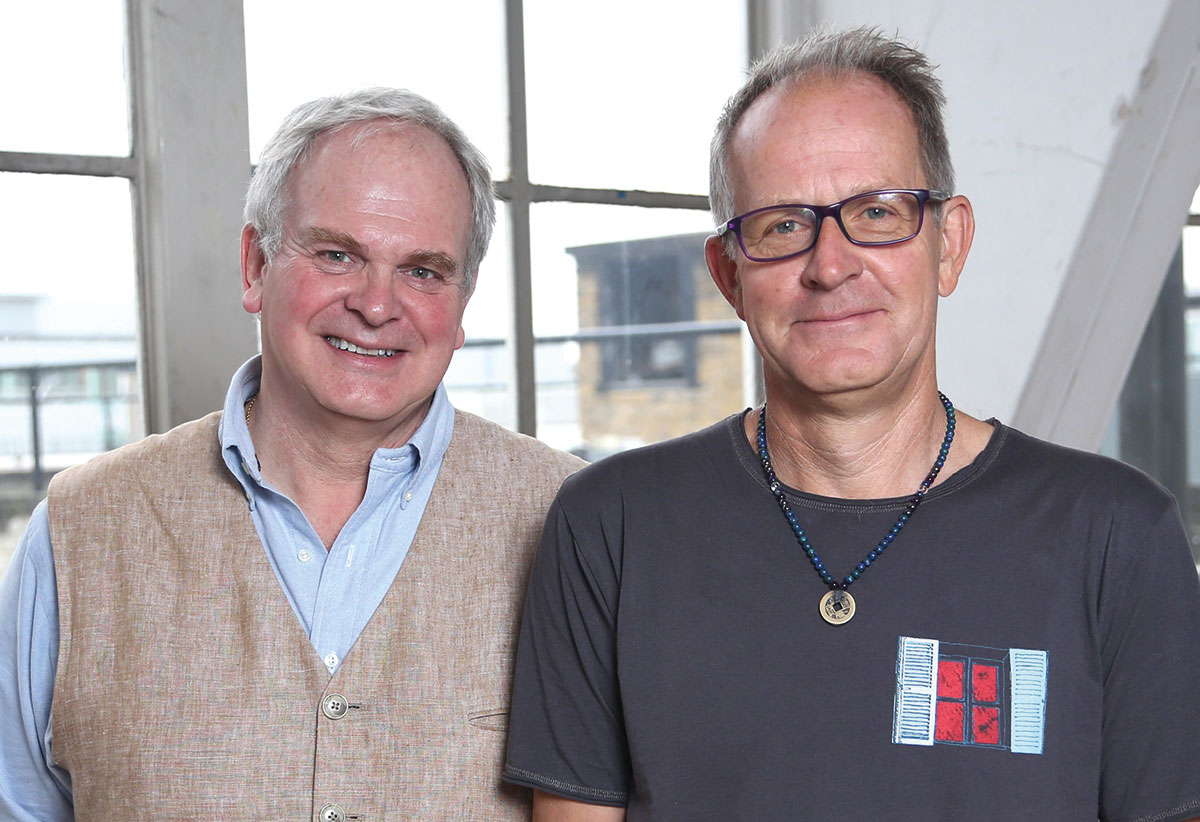 The dramas that influenced us

SiC: This is history at this point, but we shouldn’t underestimate what a ground-breaking show True Detective was in terms of the recent re-birth of close-ended, long-form storytelling. [It had] the notion of telling a truly authored story over six or eight hours that had a real point of view and distinction to it that also left the audience satisfied at the end. You didn’t feel that you were just being set up for the next series. I do think that True Detective at one level is very different from anything we’ve ever done, but it opened up old creative storytelling and fundamentally it opened up what Steven was talking about previously, which is uncompromising cinematic storytelling on television.

SiC: A lot of what we’re doing is based around author and creator relationships. It’s quite rare for us to think in terms of adding a single title to our slate. We tend to think in terms of adding a relationship with an author or storyteller to what we do. Then working with that storyteller to deliver something exciting to the screen – big or little. If I pick an example like Billy Lynn’s Long Halftime Walk, that’s based on a novel by Ben Fountain. We are continuing to work now with Ben on other projects. We love his writing, we deeply admired his book, but it’s also really important to us to almost play a role in shepherding the way that an author’s work is treated.

StC: In terms of the research and development of a project, we will be very engaged in making sure the worlds we’re building and the characters we’re building are grounded in the same way that the author has strived to ground those characters and realise those worlds in their work.

SiC: We feel a responsibility, frankly, to all the authors we work with to bring their work to fresh audiences in fresh ways. I think it’s a hallmark of great writing that it does stay fresh and contemporary. If you take our adaptation of le Carré’s The Little Drummer Girl, that’s a book that was written around 37 years ago, yet it remains incredibly fresh – and not only in terms of the political issues tackled still being relevant, but the characters are incredibly fresh and dynamic.

We have a young female protagonist at the heart of the story working to define her role and her place in life. Putting that on screen will, I hope, take our audience into places that are interesting and different from where we are today, but at the same time, very relevant and familiar in terms of the issues of identity and of self-discovery that people are dealing with today.

StC: If you take le Carré or other great storytellers, there’s incredible opportunity for a new audience to discover these stories. That opportunity is really exciting and, as Simon says, you are bringing to the audience a story that many of them are discovering for the first time and certainly in a new way. If you watch The Little Drummer Girl, you almost never feel it’s a story that’s set in the past. You feel it’s a story that resonates in the now, in the present.

The advice we’ve been given about producing television

SiC: I think the only advice I’ve ever had is not to do it. When we were setting out to make The Night Manager, the advice that we were given pretty consistently was you won’t be able to sell it because there’s no market for limited series. And if you do sell it, you won’t get much of an audience and you’ll lose a lot of money. We had a different view and [thought that] the world was changing. I think you have to have the confidence to respect wisdom which is founded in good sense, but not to respect so-called wisdom which is founded in ‘that was how people used to do things’. As Stephen knows, if anybody working on one of our projects really wants to annoy me, what they say is: ‘That’s how we do things in television’. 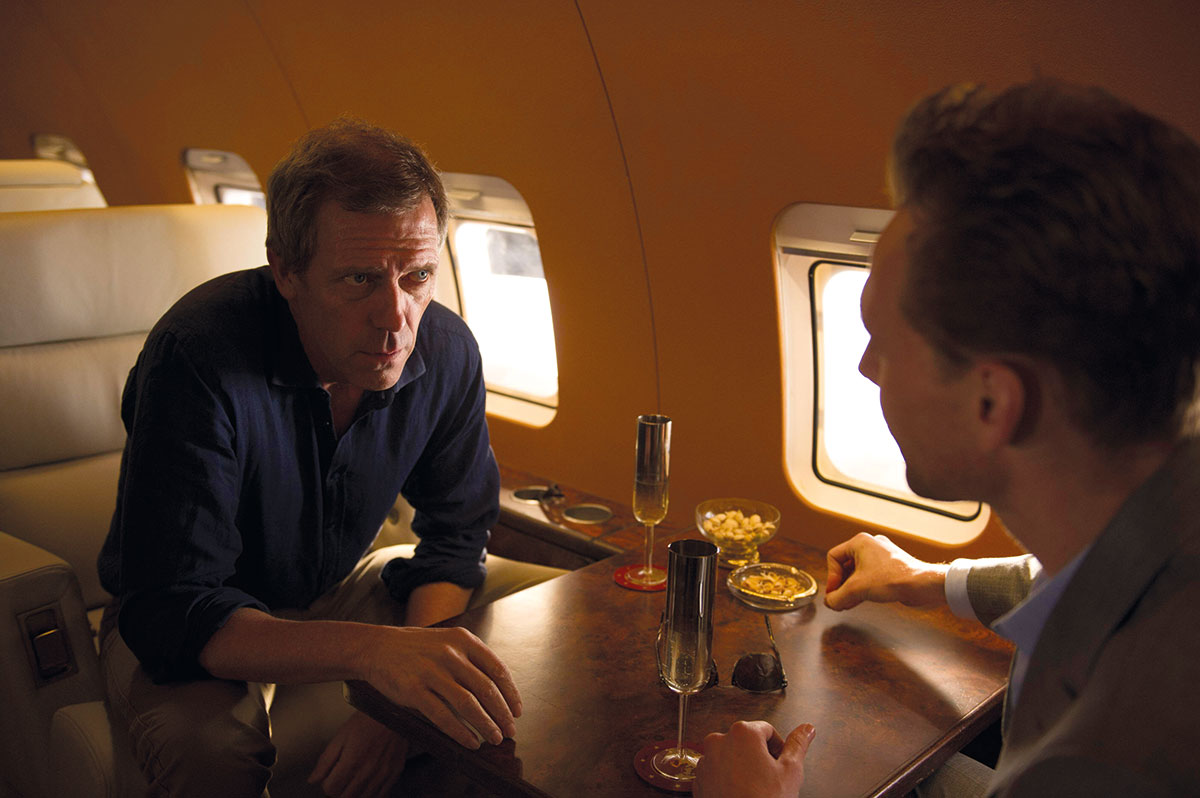 The importance of being forward-thinking

StC: If you look at where we are today, the way people are watching and who the big players are – it was pretty much unimaginable 10 years ago that an online sales company that started by selling books or a DVD distribution company would be predominant providers of original programming. The landscape has shifted, the appetites have shifted, and I think the way things have been done is not the way that they will be done.

From our perspective, we have to be very careful not to trust in our own rules, either. We constantly have to be aware that we have to up our game creatively, that we have to be more distinct and more original. Also, the commercial models are shifting and the audience is shifting and we need to stay ahead of that. Any time we get complacent, any time we think the equations of two, three or four years ago work today, we’ll get caught out. We have to be forward thinking.

SiC: If you’re trying to make one of the half dozen shows each year that people really talk about, there is no formula for that. The only thing you can be confident of is that it’s going to be different from the things that caught audiences’ attention the previous year, and it’s going to be pretty damn good.

How to reach younger audiences

SiC: I think AMC and BBC were the right people at the right time [for The Night Manager (right) and The Little Drummer Girl] and they’ve been fabulous partners. We’re doing a number of projects with them. There are other projects that we’re working on or developing that are probably very good projects that ought to see the light of day first in a streamed environment – either because that’s where the audience is or because of the tone and the nature of the show.

Something which is exercising me a lot at the moment is how to reach younger audiences. I have to keep pinching myself because I’m 61 years old and in the street outside I tend to think of myself as one of the older people around. When we make a BBC show, I must remember that I am slightly younger than the average viewer who’s going to watch my show. [A 2017 report by the BBC Trust said that the average age of BBC One and BBC Two viewers is 61 and 62, respectively. BBC Two controller Patrick Holland recently confirmed the channel’s average is 59].

StC: The real question is how you engage with what I believe is a very engage-able younger audience with narrative and storytelling and platforms that they are going to use. That’s where the potential, excitement and future is. You obviously don’t want to discount all the existing and established audiences – we love them – but where is that next generation and how do we speak to them?

The IP and talent we’d most like to work with