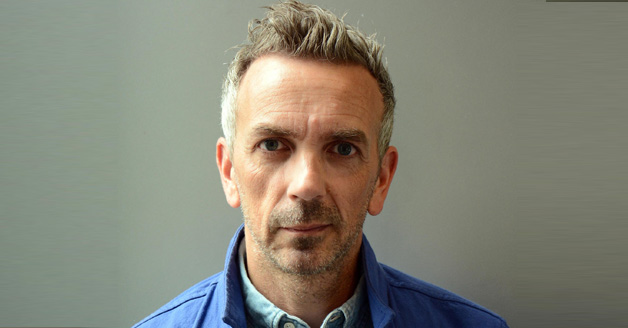 Channel 4’s newly installed factual boss Danny Horan is keen to do away with “pragmatic commissioning” and wants to open up the factual slate to more international co-productions.

“There is nothing [on the slate] that is saying anything about the world around us in a contemporary way, so how will we get new stuff through the door that will get at international audiences?” declared Horan, who is in Brisbane for the 26th annual World Congress of Science and Factual Producers.

The exec pointed to natural history as a growth area within factual that could lend itself to more global co-productions, although C4 isn’t looking to compete with the BBC.

“We don’t have the money or the will to do a Blue Planet or Planet Earth,” he said, but projects such as C4’s co-production with Discovery Science on a feature doc about newly discovered Ice Age animals is indicative of where the channel is heading.

The exec also hinted about a new co-production with Australia centered on a crime story with a “very British angle”.

“Those stories do exist and they could be boxsetted by us,” he said.

“C4 in particular has a unique obligation to reflect the world around us in a more complex way, so we need to make sure that we are reflecting different stories that other public-service broadcasters might not do in the same way.”

Prior to joining C4 earlier this year, Horan served as commissioning editor for docs at the BBC, where his credits include Hospital, Louis Theroux’s Dark States, Ambulance, Generation Gifted and Murdered For Being Different.

Before joining the BBC, he was an executive producer at Voltage TV and The Garden. His doc credits include The Audience, Louis Theroux: America’s Medicated Kids, Inside Tatler, The Tube and Benefit Busters.

Horan is staunchly opposed to “pragmatic commissioning” via strands such as Secret History, and is hesitant to commission more “Nazi and sunken ship” programming. 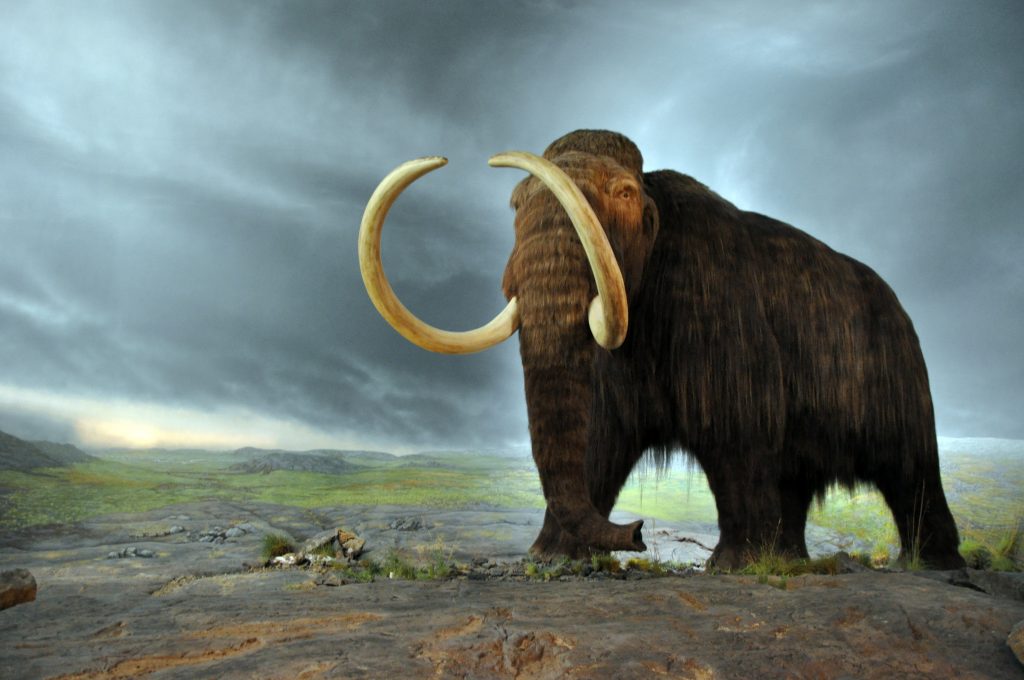 “Secret History does a lot for the channel [and falls under] pragmatic commissioning. But I can’t bear that term. I understand the reason for it, but my feeling about it is that there is nothing distinctly C4 about these shows.”

Quizzed by interviewer David Glover of 72 Films about the types of shows he would greenlight, Horan gave a thumbs up to hypothetical programs such as Di’s Guys (“Yes. Always Diana”), The Man With An Elephant Trunk For A Nose, The Life of Rupert Murdoch and Hitler’s Secret Cruise Ship (“With Jane McDonald in it, it would be a yes”).

Shows that would not pass muster going forward, however, were titles in the vein of exploring Viking ships off the coast of Sweden, or the Great Pyramids.

“What I want to do is bigger and fewer, and I don’t mean fewer hours but possibly fewer titles,” explained Horan.

“I want more event-driven or experimental stuff. If we can get the title and subject right, it might get younger audiences.”

The exec is looking to build out digital properties for certain titles, such as 72 Films’ forthcoming Moon Landing Live, which is a minute-by-minute retelling of the 1959 moon landing.

“Around that, we have a social media strategy, something around the C4 YouTube channel, and we might do a podcast around it,” said Horan.

The exec has someone on his team that is “specifically looking at digital” and helping to conceive of digital assets for new shows.

Science has “lacked a bit of love”

Horan went on to point out that science programming on C4 has “lacked a bit of love” in recent years.

“The content that has come through or gone out in last few years has really lacked science. I would love to get proper science in some of the formats we do, whether it’s presenter-led or big returnable series.”

The exec joked that he knows “almost nothing about science”, but has hired former Double Act exec Jonah Weston as commissioner for science and adventure to oversee the patch.

Horan held up On The Corner and Rogan Productions’ BBC One series Stephen: The Murder That Changed A Nation as a “good ambition” of what he’d like to see on C4.

“The series has lots of specialist factual beats in it. The archive has been re-purposed, and we look at that differently later on from when he was first murdered.

“It’s a story that still resonates today. In the UK, there is still institutional racism within the police that is highlighted quite often.”