BBC scripted boss to step down

BBC Studios scripted MD Nick Betts is to step down from his role over the next few weeks. 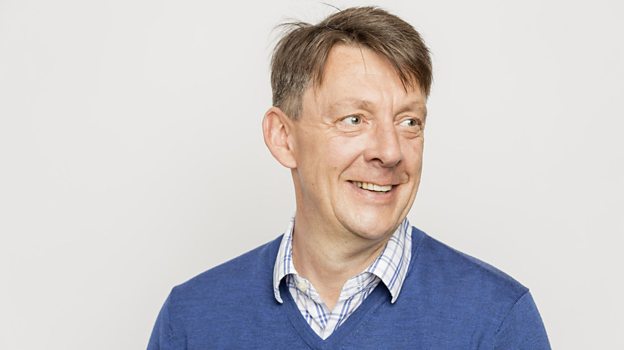 Betts, who oversees popular titles such as Doctor Who and Silent Witness, revealed the news during a Content London panel held in Kings Cross on Tuesday.

The exec has said that it was his decision to leave and that he will announce his upcoming plans in due course, according to C21 which first reported the story.

Betts was placed to head up BBC’s scripted business in January as the broadcaster decided to merge its production and sales divisions.

In the role he lead creative, production and business teams to deliver and grow the company’s scripted content. He reported to BBC Studios director Mark Linsey.

The exec has been with the business since 2007. His first role with the organisation was in news and current affairs. He has also served as the BBC’s controller of business for drama, films and acquisitions.

Prior to this, he was MD of NBC Universal Global Channels, UK and Northern Europe and commercial director and head of channel management at UKTV.