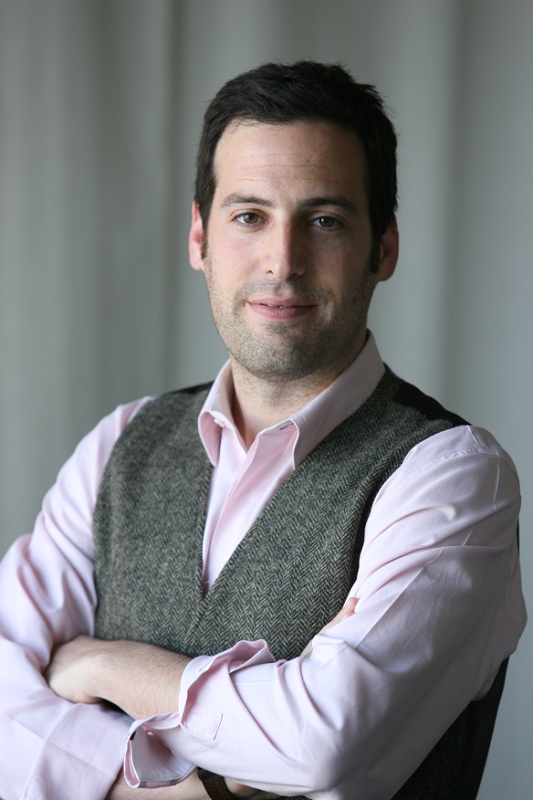 As president Daly will oversee the combined management and production slates for the studio. As part of the agreement, T Group’s slate of television productions, which includes projects such 24 to Life for Lifetime and Mystery Diners for Food Network, will now be under the Critical Content banner.

With the move, Tom Forman (pictured), founder and CEO at Critical Content, will look to expand the company’s international presence and develop formats for broadcasters and platforms.

Daly said: “Having the chance to join forces with Critical Content and combine our resources to capitalize on new ventures in an incredibly dynamic market has created an unparalleled opportunity for us. I am thrilled to work with Tom and his team to build a top-tier slate with the freedom to create and build content and business models on a much larger scale.”

Forman added: “For two decades we’ve been friends and competitors and now we’ll be unstoppable as teammates. Merging T Group into Critical Content is a win for everyone, especially our clients, offering them more capability, more creativity, and more fun.”