WarnerMedia brings in AT&T exec to head up streamer

WarnerMedia has appointed AT&T Entertainment’s Brad Bentley as general manager and executive VP for direct-to-consumer development for its upcoming streaming service, due to launch in late 2019. 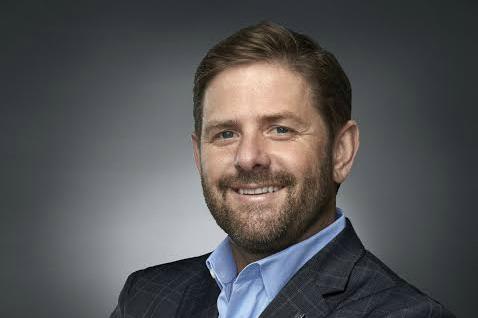 Bentley will be responsible for overall product coordination and for delivering the new WarnerMedia streaming service. He will manage overall cost, schedule and performance of the service.

The exec will report directly to WarnerMedia CEO John Stankey, who announced the news in a company memo.

Bentley joins from Warner-owner AT&T, where he was in charge of launching DirectTV Now, the streaming service launched by AT&T in 2016.

Bentley will be joined by Turner’s CTO Jeremy Legg, who will now assume overall responsibilities for Turner and HBO technology operations.

The hires have come to fruition as WarnerMedia looks to coordinate all of its entertainment entities ahead of the launch of its streamer, which is looking to take on the likes of Netflix and Amazon.

“The appeal of this market offer is founded in the collective assets and abiltiies of Warner Bros., Turner and HBO,” Stankey said in the memo to staff.

“These initial changes are intended to build a direct-to-consumer organization and execution capability necessary to move the overall effort forward and answer the many questions that must be addressed prior to launch. As work streams are better defined, I expect there will be further changes and adjustments to our operating model — exactly what, when and who, remains a work in progress that will be heavily influenced by this early work.”

AT&T announced the launch of an upcoming streamer that would build on HBO and WarnerMedia content in October. It revealed that it aims to present a fully-fledged service by Q4 2019, and that it would cost more than HBO’s stand-alone service HBO Now, which currently sells at $14.99 a month.