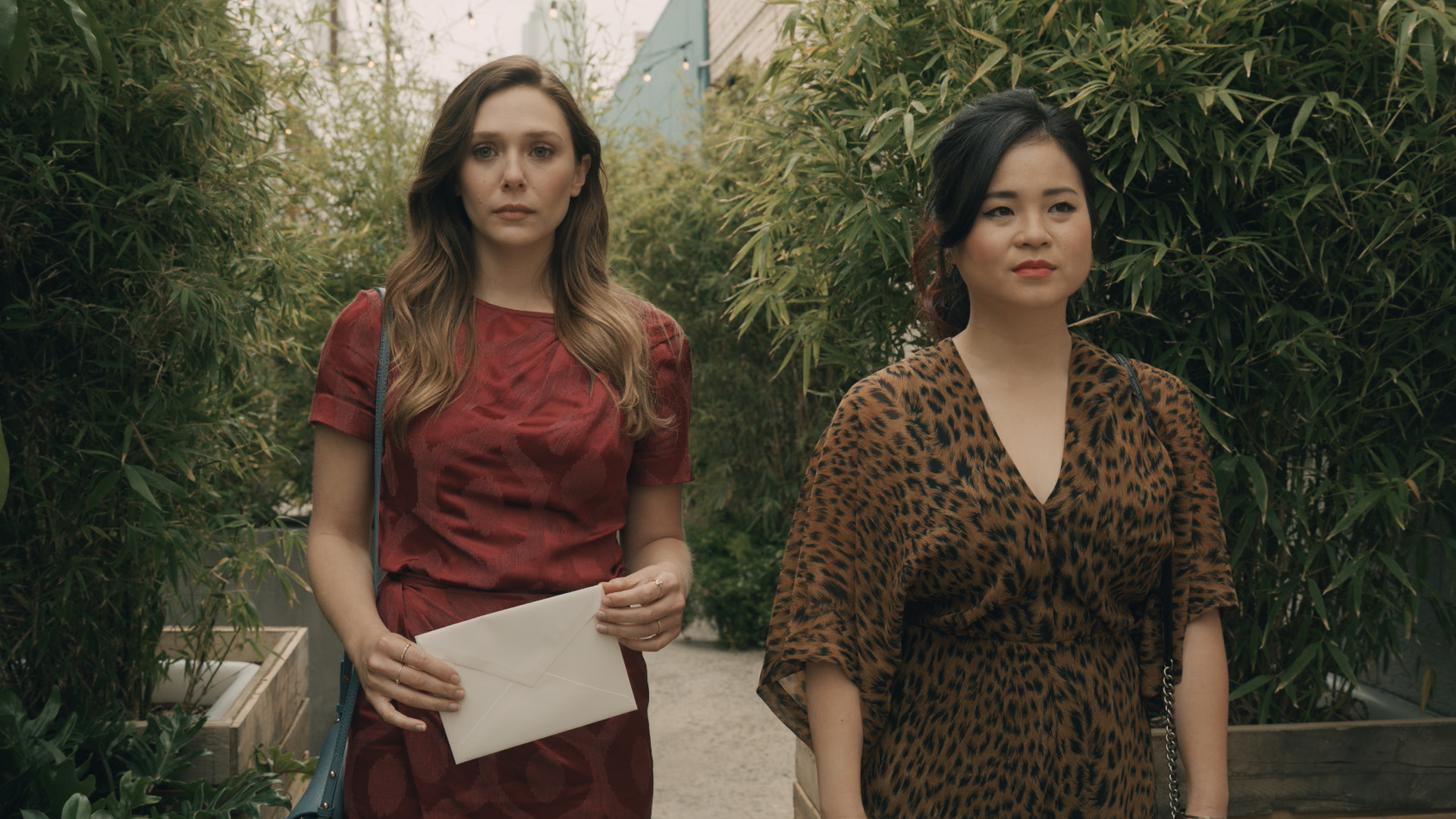 Facebook has expanded its ‘Watch Party’ function – which allows multiple users to watch a live video at the same time and comment on it – so that individuals and dedicated pages can now also host videos on the platform.

‘Watch Parties’ were initially launched globally in July on Facebook’s Group function, which replicates community forums. This will now be expanded to personal Profiles and Pages – often used by publishers and businesses – which can now host live videos and invite others to join in.

Facebook’s investment in the function is only looking to grow as the social network has found that ‘Watch Parties’ garner nearly eight times more engagement than regular video on its platform.

Paresh Rajwat, Facebook’s head of video product, told TBI at MIPCOM that it has even “gone back and forth” about launching the function as a separate app.

In the meantime, Facebook will add new features to the function that aim to make it more seamless. Pages and Groups will now be able to schedule these parties to help drive further participation, and threaded comments will be added so that it’s easier to have ongoing conversations about the video content at hand.

A ‘live commenting’ function will also be added for hosts to share commentary as videos play.

The news arrives from Facebook EMEA’s social video summit, a two-day event dedicated to Facebook partners across Europe, the Middle East and Africa. Execs from Sky, Fremantle and the BBC attended the event to discuss social video trends and best practices.

Facebook rolled out its Watch platform globally in August. Popular titles on the platform include Sorry For Your Loss (pictured), Red Table Talk and SKAM Austin.