YouTube is encouraging content creators to speak out against the European Parliament’s copyright reform initiative, claiming new legislation would force it to “block the vast majority of uploads from Europe”. 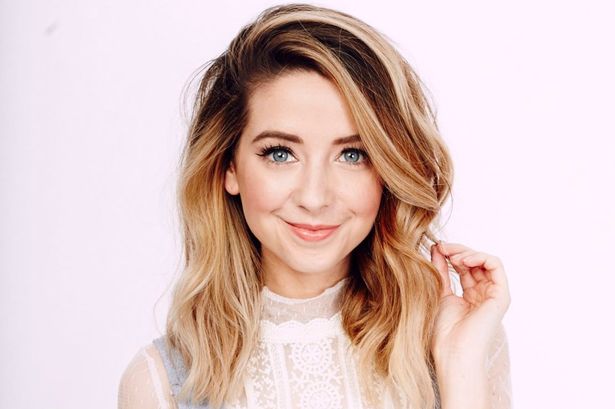 The video giant has launched a ‘Save Your Internet’ website and is using a corresponding hashtag to mobilise its userbase, urging content creators to make videos, tweet and “join the movement” against Article 13 of the EU’s proposed copyright legislation.

“Article 13 is part of European copyright legislation created with the intent to better protect creativity and find effective ways for copyright holders to protect their content online,” said YouTube.

“We support the goals of Article 13, but the version written by the European Parliament could have large unintended consequences that would change the web as we know it.”

“Platforms including YouTube would be forced to block the vast majority of uploads from Europe and views in Europe for content uploaded elsewhere given the uncertainty and complexity of copyright ownership,” it said in an FAQ page about Article 13.

YouTube claims that the risks associated with accepting content uploads with partial or disputed copyright information “would be far too large” and that content creators would bear the brunt of this – with music videos and covers, mashups and parody videos all at risk of being blocked.

“Article 13 threatens hundreds of thousands of jobs, European creators, businesses, artists and everyone they employ,” said YouTube. “We’re asking lawmakers to find a better balance we all need to protect against copyright violations and still enable European users, creators and artists to share their voices online.”

The website and call-to-action from creators marks an escalation of YouTube’s resistance to Article 13.  Earlier this month YouTube CEO Susan Wojcicki wrote an op-ed for the Financial Times (republished here) arguing that the “creator economy is under threat” from the legislation.

In a quarterly creator letter published on October 22, Wojcicki also said that Article 13 of the European Union’s Directive on Copyright “poses a threat to both your livelihood and your ability to share your voice with the world.”

The copyright directive, which was approved by European Parliament in September, will see web companies such as Facebook, Twitter and YouTube forced to pay for the work of artists and journalists that appear on their sites, and use filtering systems to block copyrighted content appearing without authorisation.