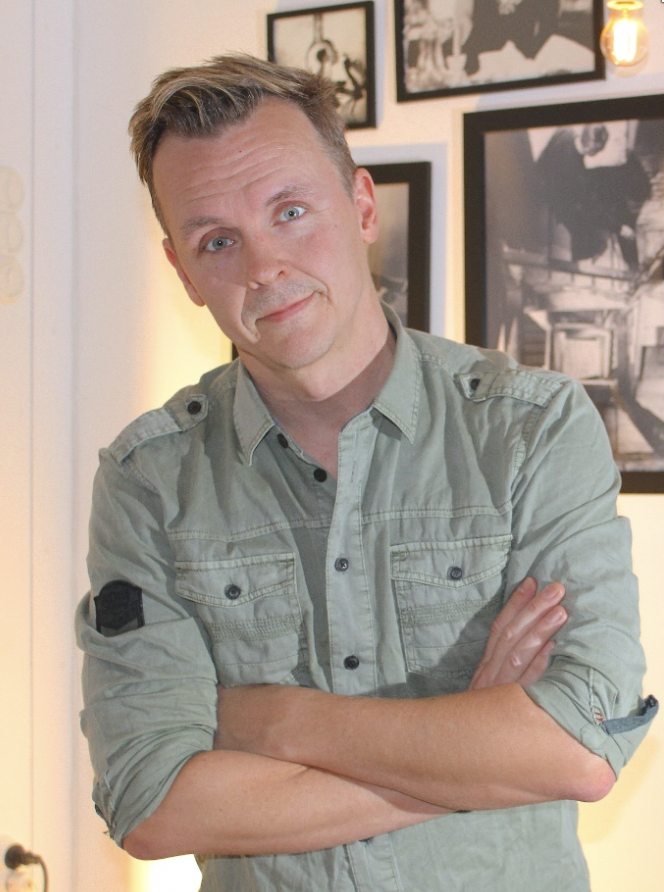 Newihl has shuffled to Nice Drama from NENT Group, where he has worked for seven years, most recently as VP of Nordic drama.

The exec is behind poplar Viaplay titles such as The Lawyer, Conspiracy of Silence and Black Lake.

Newihl will take up his role in February 2019 and report to Alexander Tanno, CEO of Nice Drama.

Tanno said: “Mikael has played a key role in the ongoing success of Viaplay’s and TV3’s scripted projects. His extensive knowledge and deep creative engagement make him a perfect match for our ambitions at Nice Drama.”

Newihl added: “As a creator at heart with a passion for storytelling, I always want to be as close as possible to the creative process. The role of head of development at Nice Drama is a fantastic opportunity for me and I can’t wait to bring even more new ideas to life, together with my talented colleagues.”

NENT Group lines up next original

NENT Group has revealed its latest original series, Honour, due for release on Viaplay in 2019.

Created by a host of Swedish talent, the eight-part crime thriller follows the lives of a group of lawyers hiding a dark secret.

Jakob Mejlhede Andersen, NENT Group executive VP and head of content, said: “This has been a record-breaking year so far for NENT Group’s originals. We’ve created, premiered and sold more series than ever before, and productions such as The Lawyerand Rig 45have smashed viewing records on Viaplay. And we’re just getting started. Our pipeline of unique Nordic stories is unrivalled, and the dark thrills of ‘Honour’ will be a highlight of our slate in 2019.”

Last week, it was revealed that NENT is also set to launch comedy drama original Love Me on Viaplay. NENT Group has committed to premiere 20 original productions via its channels and platforms.