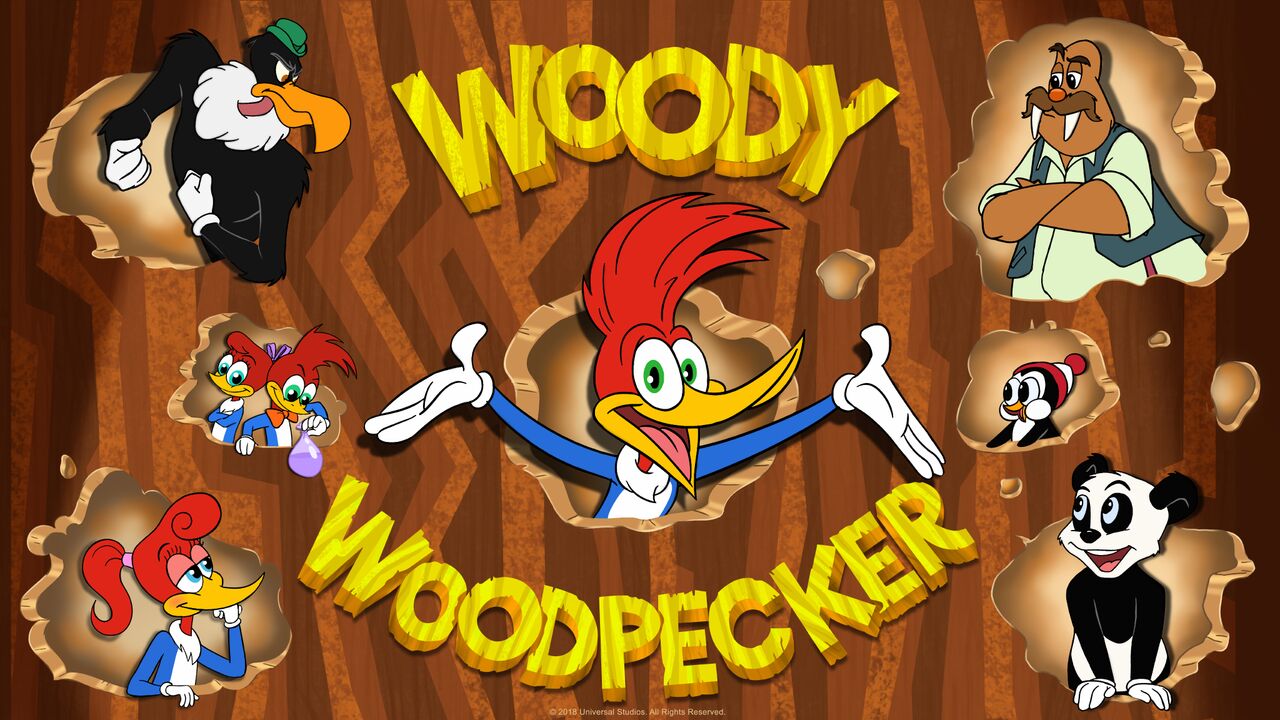 Universal Pictures International and Universal 1440 Entertainment are set to create all-new episodes of Woody Woodpecker for the first time in 16 years.

Placed on a dedicated YouTube channel created for the toon for Brazilian, Spanish and English-speaking audiences, the idea to launch new episodes arrived due to the positive response it has had on the platform.

The toon was originally created 46 years ago by Walter Lantz Productions. New episodes were initially created in 2002 for three seasons.

New episodes are set to arrive in December on the channel, which allows access to hundreds of videos of classic Woody videos from 1940-1972 and modern seasons. Each episode is directed by Alex Zamm.

Also, a new, short documentary was created to complement the new cartoons. Bird Gone Wild: The Woody Woodpecker Story goes behind the scenes with the makers of the new cartoons and takes a look back at the origins of the beloved bird. The 13-minute documentary will also be available on the YouTube channels in December.

“When we launched Woody Woodpecker on YouTube in 2017, the channels immediately resonated and the dedicated Portuguese channel for Brazil was a breakout hit; we knew there was a unique opportunity to do more with this favorite, classic character,” said Rob Bell, executive VP, international new media at NBCUniversal Global Distribution.

“With the Brazilian channel organically attracting over two million subscribers and the Spanish channel over 700,00 subscribers coupled with extremely high engagement and watch time – it was clear there was an appetite to build upon the strength of the existing IP and a strategic opportunity for us to create original content.” 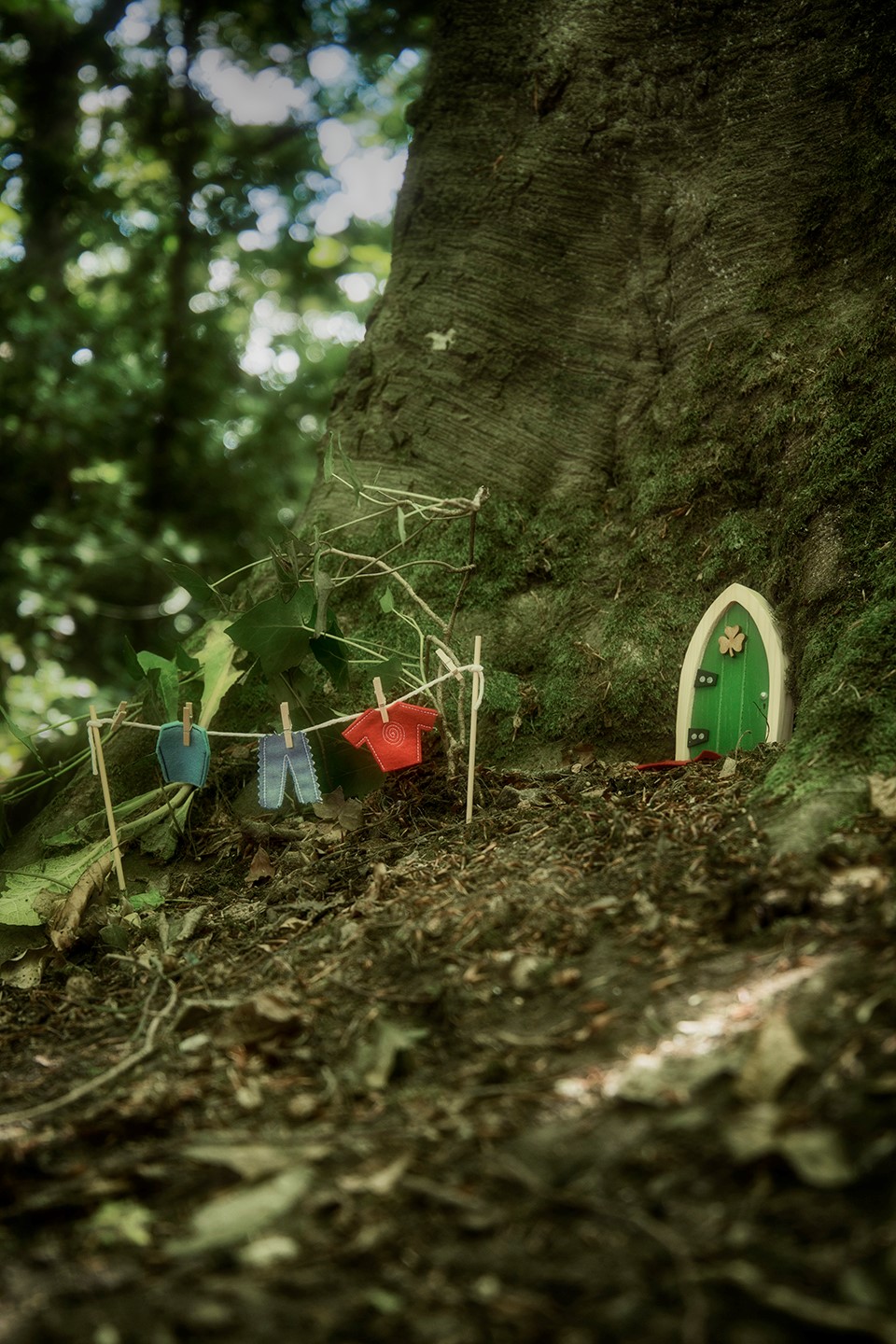 Digital kids’ network and studio Wildbrain has been appointed to produce original content based on popular toy brand The Irish Fairy Door.

WildBrain will manage The Irish Fairy Door Company’s YouTube channel on its network and produce short-form content, including an original animation series and live action videos that bring the fairy world to life.

In addition, WildBrain’s parent company, DHX Media, is working with The Irish Fairy Door Company to develop additional strategies to grow the toy brand on other platforms, including potential long-form content.

“The Irish Fairy Door Company team have achieved a remarkable feat already, by building a consumer products business around a smart toy idea that has captured the imaginations of a generation of children in Ireland and beyond,” said Jon Gisby, managing director at WildBrain. 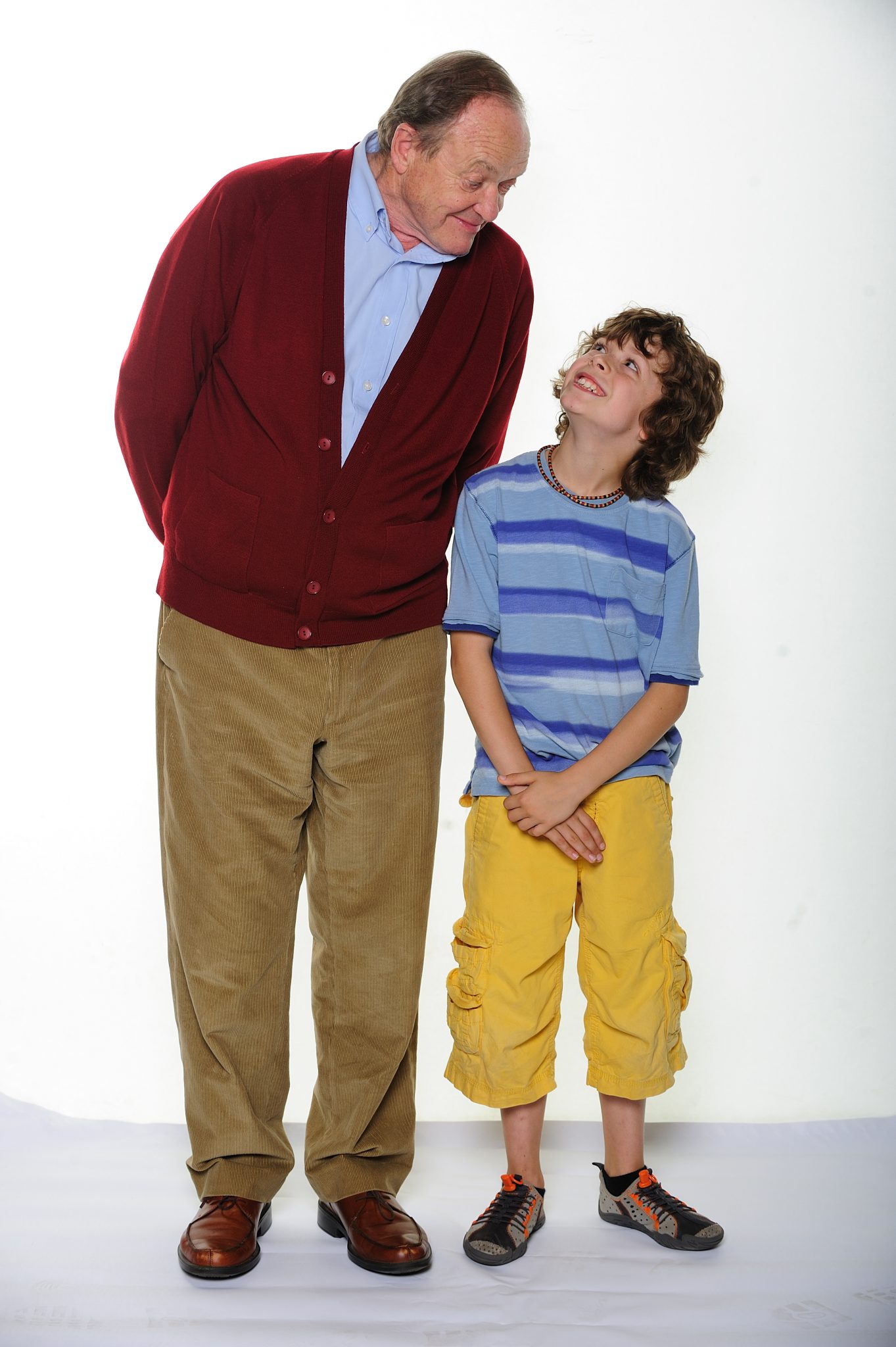 The channel is also airing full episodes of Turner’s Ha Ha Hairies for the first time. New content on the platform has produced a boost on the channel, which has received 13m views in the last six months, according to Bogglesox.

Aimed at children aged 0-8, Bogglesox TV grew out of elearning training scheme SkillSet and was originally established to showcase trainees’ projects, but has rapidly grown over the last six months as the platform has boosted its content of both original and third-party properties.

The platform is home to original stop-frame series Bitziboos; a new series of fairy tales My Magic Theatre; classic BBC show Spider in the Bath and Magic Pencil from Keyframe Studios.

Buse said: “The original aim of Bogglesox was to produce niche, experimental content, largely created by the Skillset trainees, but it has become apparent in recent months that there is a huge appetite for both our original and third-party programming. As the exclusive UK home of Grandpa and featuring shows like Ha Ha Hairies we are now attracting a rapidly growing audience and we look forward to further upscaling the platform showcasing new content.”