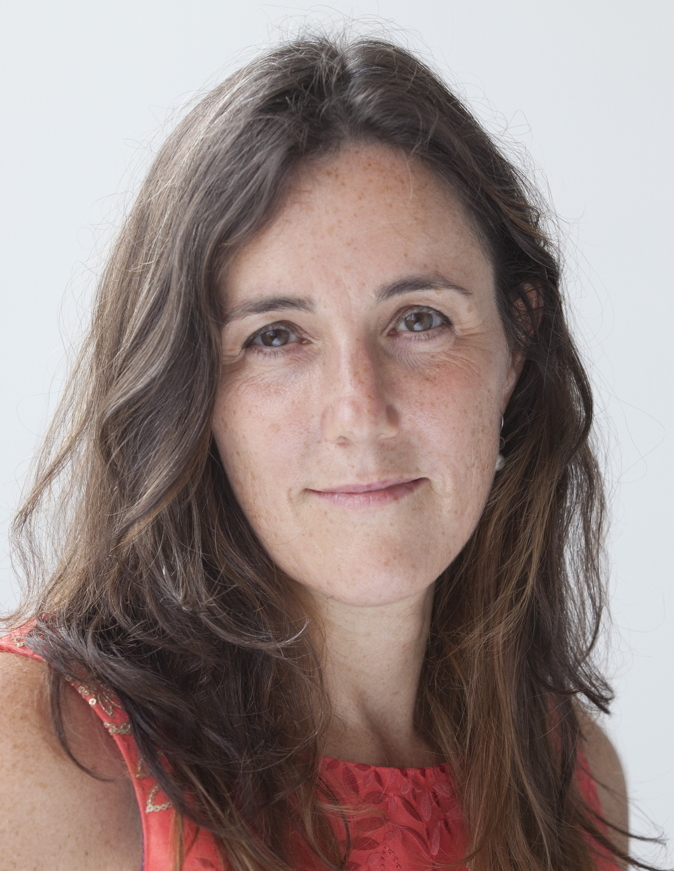 First Hand Films founder Esther van Messel details how the #MeToo movement has not translated into bringing more documentaries about and featuring women to screens.

The #MeToo movement has not changed very much in the world of non-fiction. For a field that is meant to be about setting the agenda, providing authenticity and getting to the real story – which is, inevitably, always bigger than it is in the movies – our field seems to be above such matters.

As a woman working in documentary distribution and as an entrepreneur of more than 20 years, I have a lot of experience straddling the thin line between art and commerce. After all, distributors feel the “trends” first hand.

Unlike anyone else in this industry, international sales are not supported by subsidies. Furthermore, the media’s support for sales agents is theatrical and rarely extends to our docs. Unlike most in this industry, we actually earn our salaries from the market which makes us super-sensitive to it. We don’t just analyse or forecast the health of the market: we depend on it.

A little more than a year ago, things we have all known for a long time became a public discussion with the #MeToo movement. That felt really good. Finally, it was all out there in the open: dual standards, unconscious bias, inclusion riders.

The issue is this: many of our buyers are in a corner that doesn’t let them be diverse, and women and people of colour are treated as niche interests.

But in the documentary world, we kept running into a glass wall, as very few broadcasters in docs (with a few exceptions, such as the BBC, which did a season on women this summer) have really reacted to #MeToo or the #TimesUp movement.

Here is what happens when you pitch a story with a female lead: there is an ever-so-slight hesitation, and way too often a title that has nothing to do with the feminist struggle but touches on a feminine subject gets slotted into programming around just one day – International Women’s Day (March 8).

For the first time in 20 years of selling only the films I love, First Hand Films put together a special one-pager of all the female-led films we represent. We called it ‘You Can’t Be What You Can’t See’ because we want to make inspiring people visible on screens. 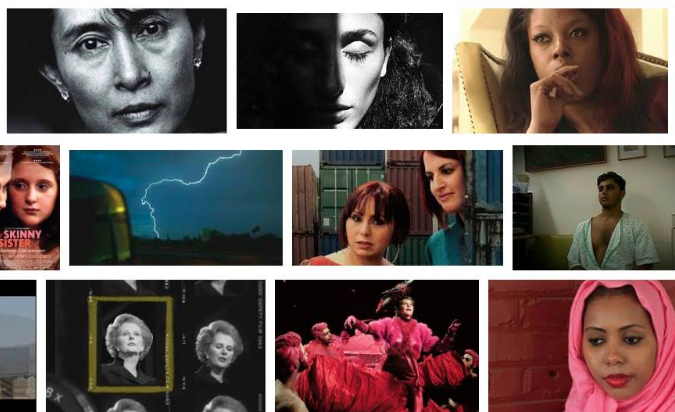 There are generally three types of reactions: mostly, people congratulate us for raising a subject they find important. Then, some people sigh and nod and tell us they’ll bring the slate to their bosses. And then, others vent to us and offer their own stories about how invisible women have been, and how they sometimes get defensive in their own systems when people start groaning when “the subject” comes up.

The issue is this: many of our buyers are in a corner that doesn’t let them be diverse, and women and people of colour are treated as niche interests. Why else are films that cover topics such as rape slotted as ‘cultural’ films rather than current affairs? And it makes no sense given we represent 52% of the world’s population. It’s like we’re so ‘cool’ in non-fiction that we don’t need to deal with women’s stories.

And I’m not talking about women behind the camera – that, too, is important, but in my humble opinion, it’s not enough. I want women’s stories on the screens. Contradictory stories. Nasty stories. Beautiful stories. I don’t care. I just want to see more of them.