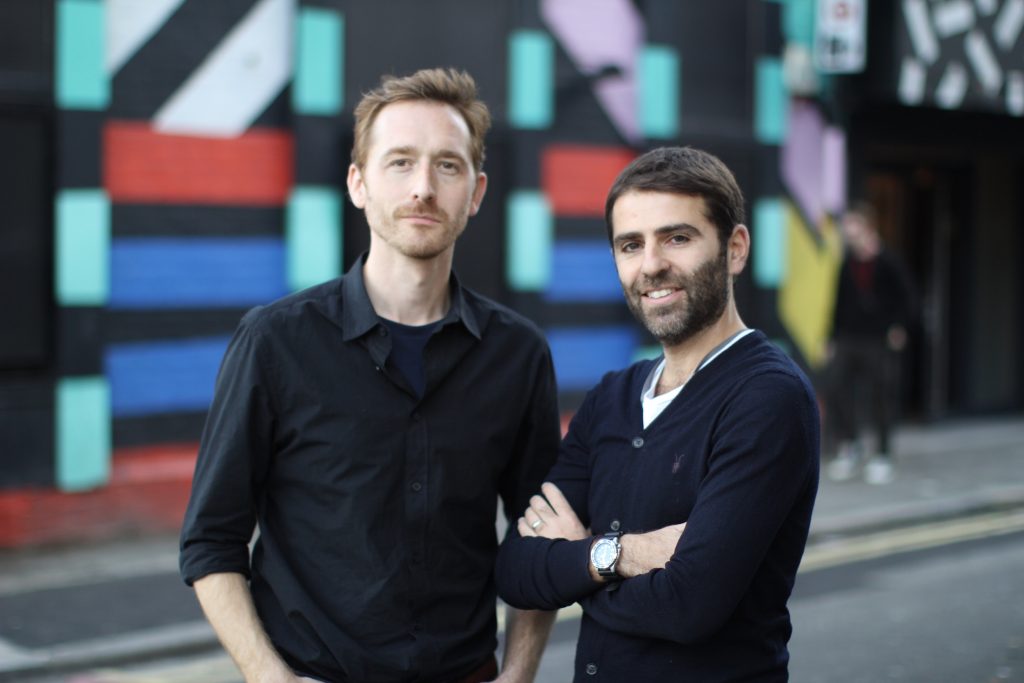 The exec has joined long-time collaborator and director Charlie Russell (left) to set up CuriousFilms.

Announced earlier this week, the program follows the football players in the the Women’s Super League and their 18-year-old managing director Jack Sullivan, son of West Ham chairman David Sullivan.

Other projects are in development and a second commission has also been secured.

Freedman first joined Sundog as EP in 2015. His credits there include the David Baddiel-fronted Channel 4’s The Trouble With Dad. Other credits include Channel 4’s The Island With Bear Grylls, BBC Two’s An Hour To Save Your Life and Channel 4’s Barbie: The Most Famous Doll In The World.

Freedman said: “Charlie and I share a vision to make quality factual television with an unashamedly popular touch. We have a desire to innovate at every turn, and we’re thrilled with how our first major commission is shaping up.”

Russell added: “What makes Dov and I different is our approach to talent and our ability to support, harness and challenge big names for exclusive access, telling heart-warming and intimate stories for the widest possible audience – something that’s reflected in our second commission, to be announced soon.”