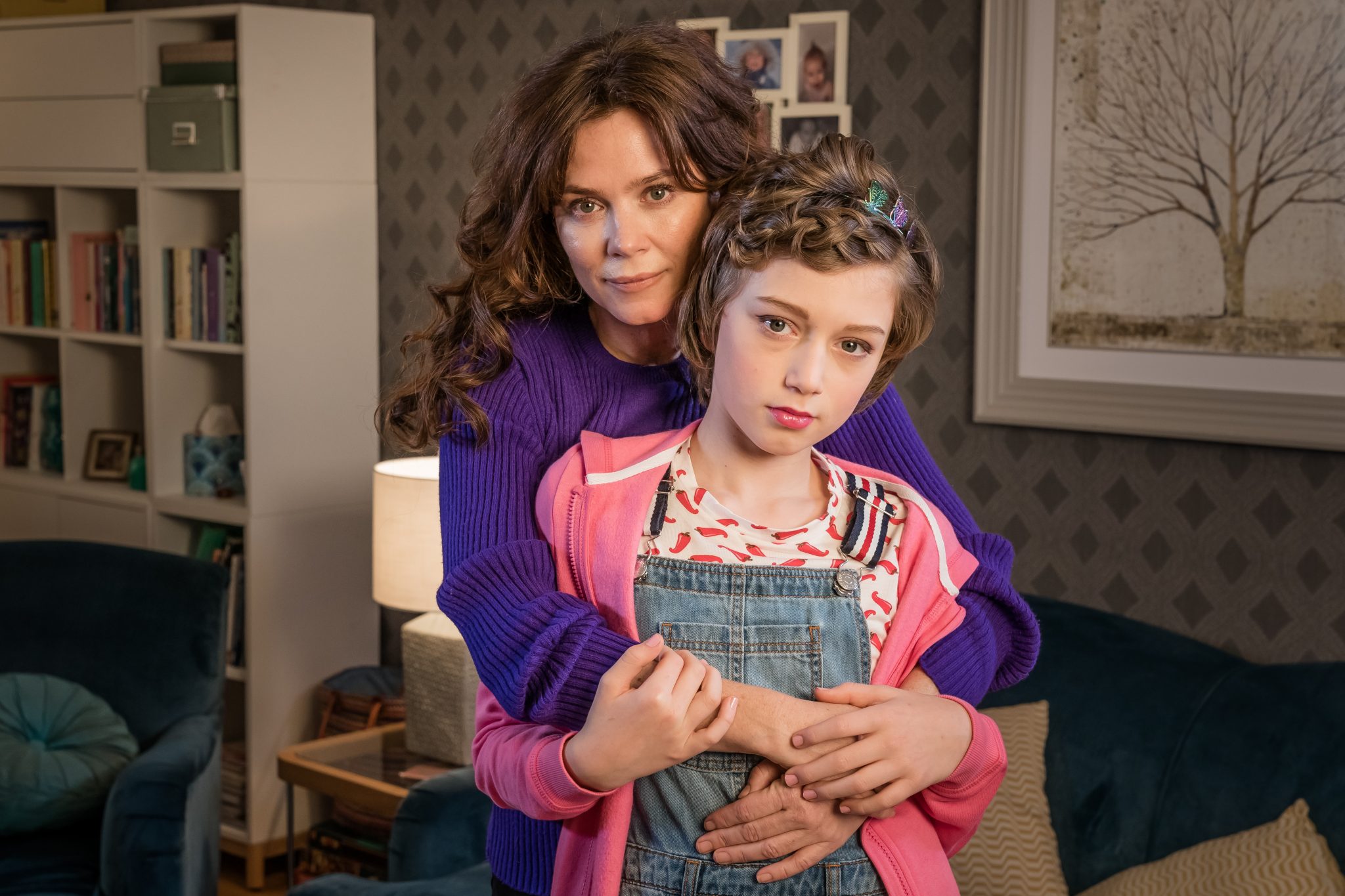 Canadian national broadcaster CBC has acquired Butterfly, a mini-series the follows the story of an 11-year old boy as he transitions into a female.

Created and penned by BAFTA award-winning screenwriter Tony Marchant, and starring International Emmy winner Anna Friel (Marcella), Butterfly is a heartfelt drama about the complex relationship between separated parents as they work out how to support a transitioning child.

The series was commissioned by ITV and produced by Red Productions and AENON. It is distributed internationally by Fremantle.

Jenna Bourdeau, senior director of acquisitions at CBC, said: “With its nuanced approach to such a timely and intimate story, Butterfly is a wonderful example of the type of best-in-class international content that CBC is seeking in its acquisitions. We are proud to share this relevant drama with our audiences.”

Michela Di Mondo, senior VP of distribution for Canada, International, at Fremantle said: “Butterfly is an incredibly raw and emotive drama that tackles the difficult issues surrounding gender dysphoria. We are proud to be partnering with CBC to bring the drama to Canada and are confident viewers will be moved by the standout story and the powerful performances from the outstanding cast.”