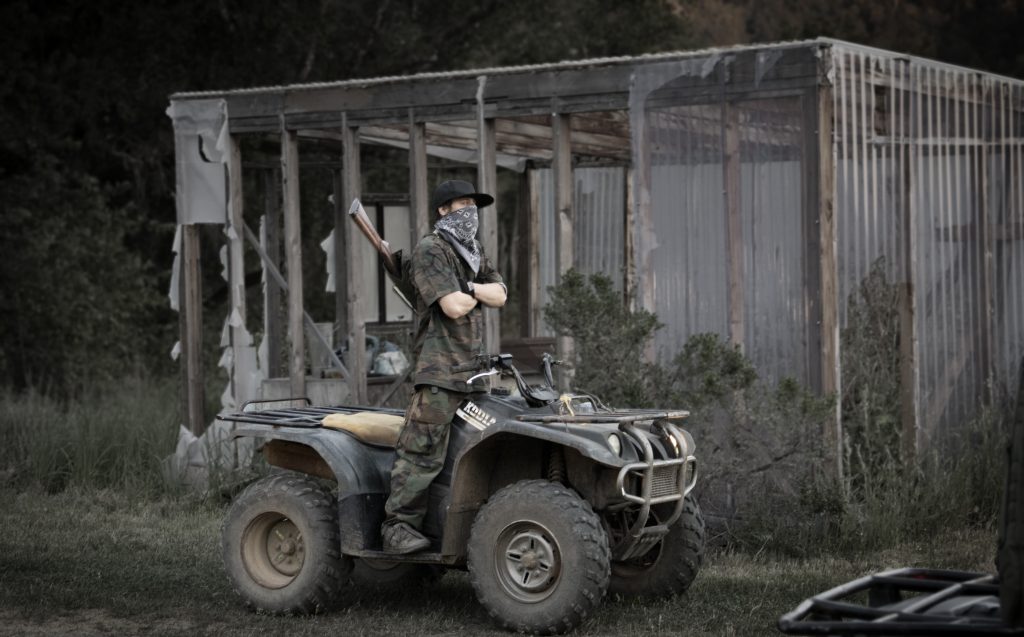 Simon and Jonathan Chinn’s Lightbox is producing a new six-part documentary series for Netflix that investigates a series of murders in a remote California community.

Murder Mountain (6×60’) will be launched on Netflix on 28 December. Set in Humboldt County, California, where marijuana has become the dominant local industry, the series explores the disappearance of a list of locals including 29 year-old Garret Rodriguez – who went missing in 2013.

The series also provides viewers with an exclusive look at Humboldt’s marijuana farms, both legal and illegal, and how legalisation of marijuana cultivation and consumption has presented an existential threat to those who have lived happily outside the law for decades.

“Murder Mountain is a riveting tale about vigilante justice and outlaw culture in a lawless community that resembles America’s Wild West past,” said Jonathan Chinn and Simon Chinn,

“The series pulls back the curtain on a secret world few of us know anything about, with a cast of real-life isolationists, outlaws, vigilantes and other unforgettable characters.”