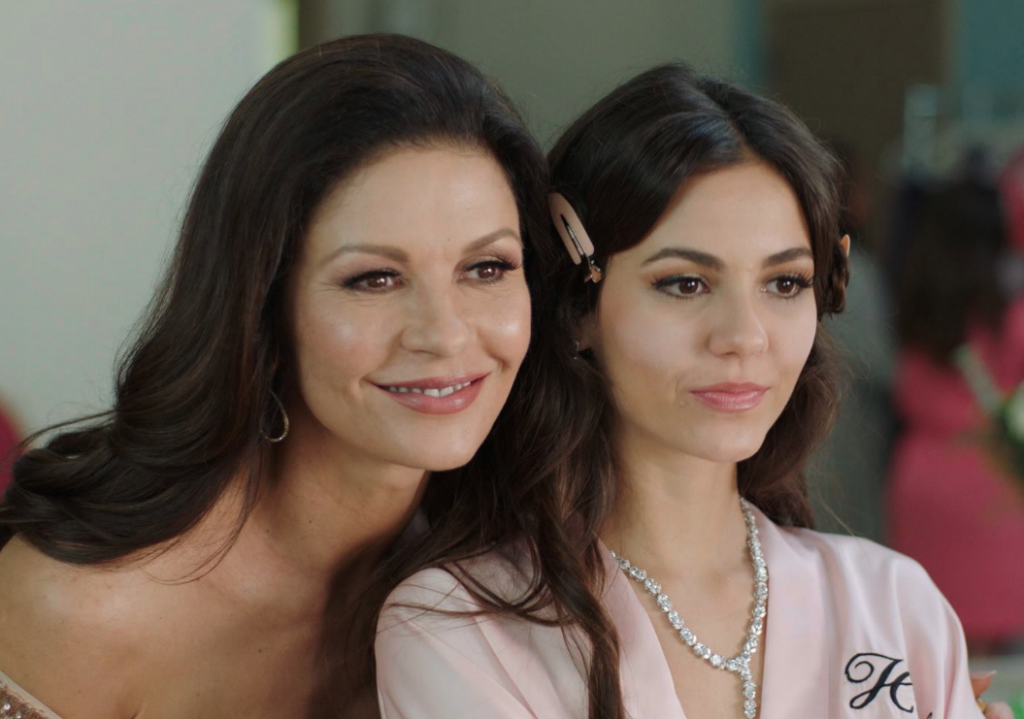 Facebook is rolling out a “fewer, bigger, better” strategy around scripted content as it rejigs its originals strategy for Watch.

Head of media partnerships for EMEA Patrick Walker has said that the social media giant is currently experimenting with different types of content on the Watch platform and looking “at every case on its own merit” – particularly scripted offerings that have struggled to find a profile on the platform.

Watch originals such as the Elizabeth Olsen-fronted Sorry For Your Loss and Catherine Zeta-Jones-starrer Queen America (pictured) are now available internationally following Watch’s launch outside the US at the end of August, but the business is still working to improve visibility of the in-app feature, and is only now beginning to invest serious marketing dollars around originals.

A baseline metric for most content creators on Facebook is a revenue share model where they can expect 55% of ad-break revenue, while Facebook takes 45%. Meanwhile, tariffs are believed to range from US$10,000-$40,000 per minute for short-form, to around $250,000-$1m for long-form programs, though financing models are a sliding scale. 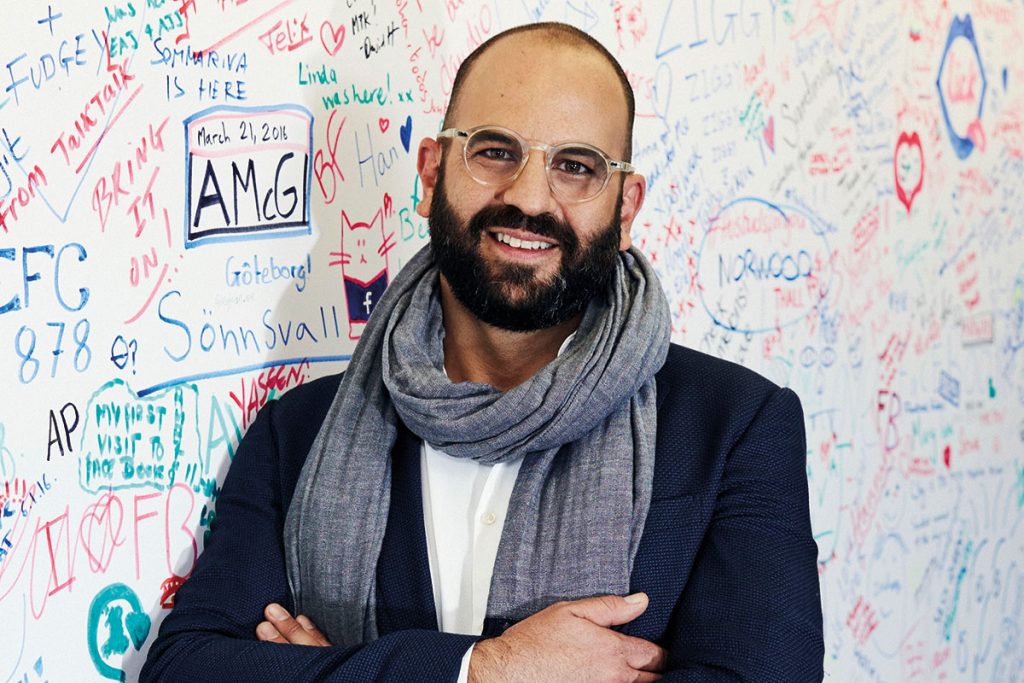 “As the ad break product starts to improve and we’re able to project forward potential earnings from certain types of shows or partners that have a track record, we’ll be able to do better approaches to financing, or [creators] can do their own financing, or pitch a show to a brand and self-fund,” said Walker, who was speaking at a Broadcasting Press Guild event in London on Tuesday (November 20).

Scripted programs such as Sorry For Your Loss (10 x 30 minutes) debuted to critical acclaim, but episodes have averaged around 700,000 views on the platform.

Going forward, Walker said the business will employ a “fewer, bigger, better” strategy around scripted, but pointed out that, “With each scripted show we do, we learn something new. It’s a massive investment in the Catherine Zeta-Jones show obviously, so we haven’t given up on [scripted].”

The exec’s comments came as Watch launched the UK version of trivia gameshow Confetti, which debuted on Tuesday afternoon hosted by Love Island star Samira Mighty, and has so far garnered 3,700 views. The show –  which goes up against the likes of HQ Trivia – will be stripped across the week, broadcasting live from 1.30pm and offering cash prizes totalling £10,000. The show forms part of Facebook’s strategy around “game-ifying” content, as reported by TBI earlier this year.

Walker stressed that the platform is intrinsically different to global SVODs such as Netflix and Amazon, demonstrating his point by asking how many people watched Netflix at home, versus how many consumed YouTube, Facebook and Instagram TV when they were on the move. “We don’t see them as competitive services in terms of the value they provide, because the experience is different,” he said.

“People do tend to snack a lot with video on Facebook, but we are also seeing an increased amount of ‘intention to view’ on Facebook, which is why we’ve been investing a lot in Watch.”

According to Walker, Facebook users consume video five times more via the Watch page than they do elsewhere in the news feed. “That’s grown by 14 times since the beginning of the year alone in the US,” he said.

As reported last month, Facebook head of video products Paresh Rajwat told TBI that the business has been “going back and forth” around launching Watch as a separate app that exists independently of the main Facebook app, much like Messenger.

Walker said discussions were “ongoing” around whether Facebook will need to adhere to European content quotas. Passed by European parliament in October but yet to be formally approved, the new regulations will force digital players to ensure that up to 30% of their platforms contain European content.

“People have a real sense of purpose and belief in the mission,” said Walker. “That being said, it’s a very open and transparent organization. If you were to be privy to some of the internal chats and discussions happening at the workplace you would be impressed at how open people can be directly to [Facebook founder Mark Zuckerberg] and [COO Sheryl Sandberg].”

Walker admitted that Facebook has made “a number of mistakes by not anticipating some of the challenges” inherent to a platform of its size and scope. 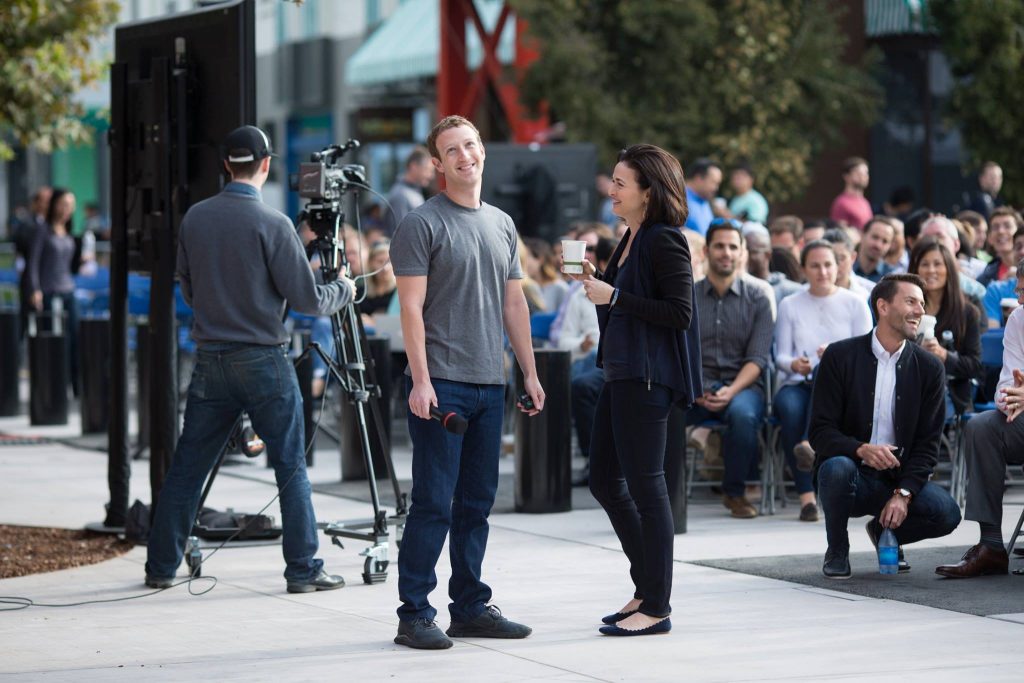 “We’ve learned the hard way, whether that’s through distribution of misinformation, ads integrity, or data integrity through Cambridge Analytica,” he said.

However, Walker – who said he had never worked for a company that had fallen under “so much scrutiny” – also flagged that the business has made a “big investment” in the platform’s security, growing the team of monitors reviewing content on the platform from 10,000 to 30,000 in the last year.

The exec described a “huge [swell] of support” for Sandberg. “It’s a very difficult job she’s in and there’s been a very robust debate on trying to get some answers internally.”

Walker noted that the New York Times article was “quite unfair in certain ways”.

“Some of the things they addressed weren’t as accurate as they could have been,” he explained. “It’s unfair to suggest there was an attempt to keep an investigation from happening. [The team was] pushing as hard as they could to make sure we were addressing ads and integrity around the Russian investigation.”

Walker recently spent a chunk of time with Nick Clegg, the UK’s former deputy prime minister, who joined Facbeook as head of global affairs and communications in October and will be based in California.

“I met him under the auspices of outlining and explaining the glossary and terminology we use [as a company], as well as how we manage partners and relationships. We’ve been having a very open dialogue around how we can invest more in developing markets.”