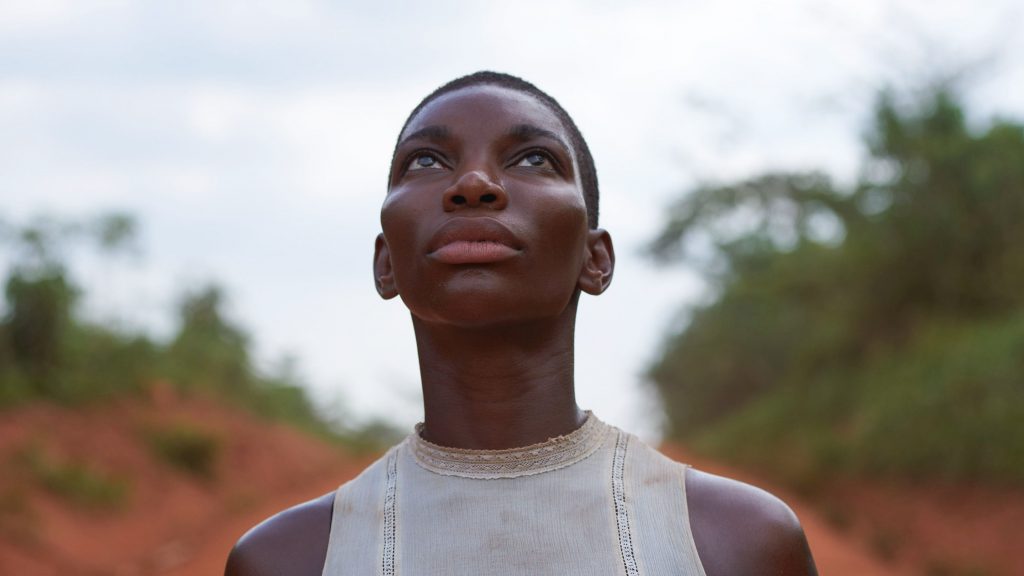 Barclays Corporate Banking said that it has already paid out more than £100m ($128m) to production companies in the 18 months since its initial £100m fund has been active.

To date, the bank has backed projects including Drama Republic’s BBC and Netflix co-production Black Earth Rising (pictured), towards which Barclays contributed £17.5m ($22m). It has also supported Lime Pictures’ teen drama, Free Rein, which is available on Netflix, and funded a series of Octonauts specials, the pre-school animation series from Silvergate Media.

“We’re seeing more and more SVOD activity and an increasing need for tailored financing that meets the specific needs of both the production company and the subscription service,” said Lorraine Ruckstuhl, head of media at Barclays Corporate Banking.

“With more SVOD platforms on the way and a growing focus on original content, demand is set to increase further and finance providers will have to keep innovating to meet changing funding requirements.”

The initial £100m fund was launched in March 2017 to respond to the changes in how original programming is financed due to the rise of subscription services such as Netflix and Amazon Prime Video.

Barclays identified that payment from subscription services is often spread over a longer term than when content is delivered to a broadcaster. The idea of its fund was to help companies to borrow over a longer period, helping them develop more ideas and new programming, benefitting both producer and distributor.

“For Black Earth Rising, the borrowing profile was steep and the repayment tail was longer than the UK industry was used to. As partners, Barclays are supportive of their producers, aware of the risks and challenges that we navigate on a daily basis, knowledgeable, ready to listen and available to help when required.”