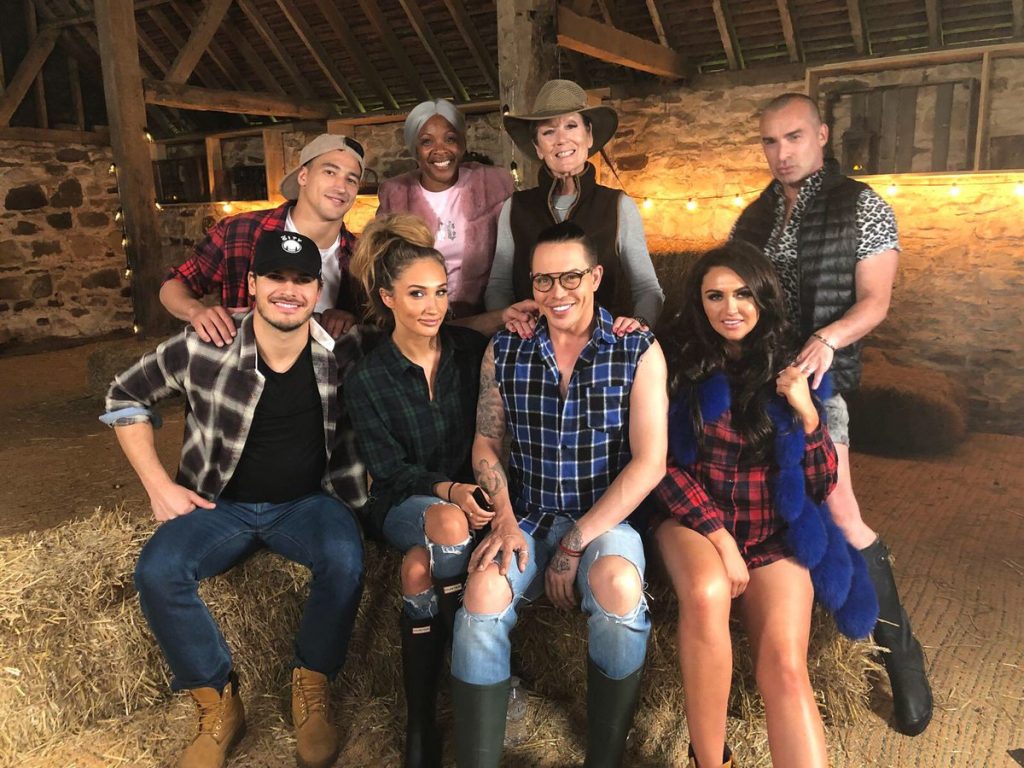 Celebs On The Farm (pictured) producer GooWoo Media has been commissioned for spin-off series Celebs On The Ranch (10 x 60 minutes), which will see 10 famous faces head to a ranch in the American wild west, where a celeb will be voted off the ranch each week.

Comedian Stephen Bailey will return as presenter on the show, which is exec produced by Richard Woolfe and series produced by Simon Proctor. It is to air next year.

The channel has also commissioned LA Productions for female prison drama Clink (10 x 60 minutes), which is currently in pre-production.

It will be exec produced by Colin McKeown and is to air in 2019.

Elsewhere, Young, Dumb and Banged Up in the Sun (12 x 60 minutes) has been renewed for a second series from Alaska TV.

It is exec produced by Ian Lamarra, who returned to the prodco as creative director earlier this year.

The factual series tells the stories of young Britons imprisoned abroad whilst on holiday or living as ex-pats through a mix of personal testimonials, drama reconstruction and user-generated mobile phone footage.

All three programs were commissioned by Sebastian Cardwell, while Gemma Hewlett is channel manager for 5Star.