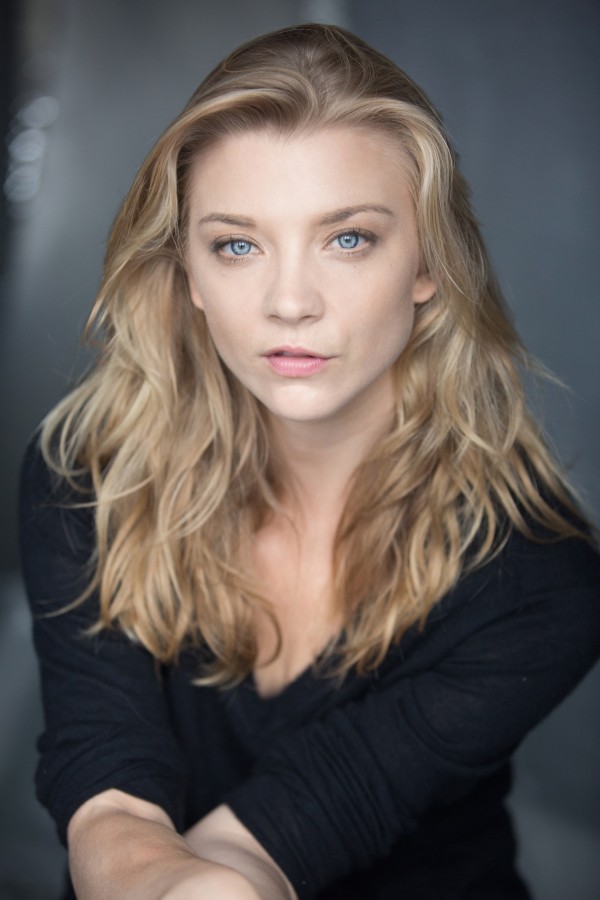 The pact will see the star create a slate of dramas that will be co-developed with the producer-distributor. She most recently starred in the Fremantle-produced and distributed Foxtel/Amazon drama Picnic At Hanging Rock, and also co-wrote and starred in feature film In Darkness.

Dormer is currently developing the series Vivling with Fremantle and Mainstreet Pictures, based on the life of British actress Vivien Leigh. The story will follow the highs and lows of the Gone With The Wind star.

Dormer will next be seen in Icon Productions’ adaptation of the Simon Winchester novel The Professor and The Madman starring opposite Mel Gibson and Sean Penn.

Other acting credits include Game of Thrones, The Scandalous Lady W (BBC) and The Tudors (Showtime).

Dormer said: “I am absolutely thrilled to be partnering with Fremantle. Their impressive slate reflects a dedication to the highest quality storytelling and the strength of their reputation internationally.”

Christian Vesper, EVP and creative director for global drama at Fremantle, added: “Natalie is a true talent both as an actress and producer. Her great ambition and taste for compelling entertaining projects is a perfect mix to add to the Fremantle family. We’re excited to be working with Natalie and to announce further new projects soon.”