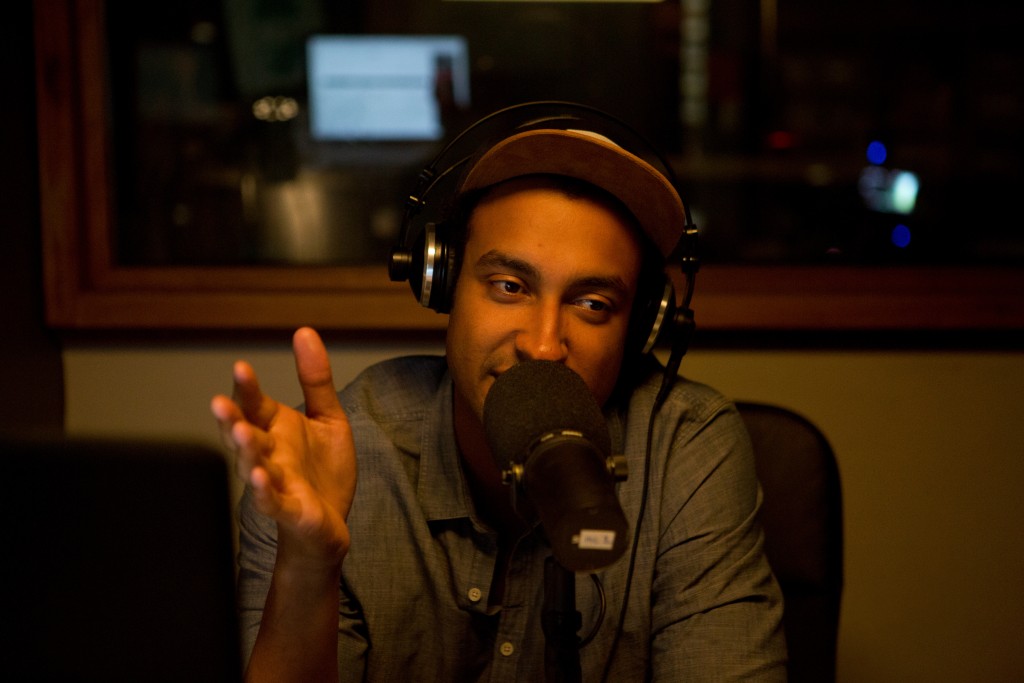 Fairfax Media shareholders have backed the 150-year-old Australian firm’s merger with commercial channel Nine Network, which is to have complete ownership of streaming platform Stan.

The merger, which was first announced in July, sees Nine taking a controlling 51.1% stake in Fairfax, creating a company with a combined market value of $4.2bn.

The combined business will take the Nine name and is to be the country’s second biggest media conglomerate after News Corp.

Fairfax currently has around 30% penetration of Australian newspapers, including The Sydney Morning Herald and The Age, but it is believed that the primary draw for Nine Network was the opportunity to acquire the remaining 50% of The Other Guy SVOD Stan it doesn’t already own, as well as  Fairfax’s 60% stake in real estate listings website Domain.

Fairfax said 82% of shareholders approved the merger, with 88.6% of votes cast in favour of the deal. The deal required 75% of shares voted and 50% of shareholder approval to go ahead.

Competition regulator, the Australian Competition and Consumer Commission (ACCC), said earlier this month that it would “not oppose” the merger.

Former Domain boss Antony Catalano – who owns around 1% of shares in Fairfax and Domain – staged an eleventh-hour bid to block the shareholder vote, saying he would buy up to 19.9% of the publisher’s shares and sell off non-core assets, according to the Sydney Morning Herald.

“Looks like I’ll be asking the court to reject the scheme because shareholders were not given an opportunity to have a fully informed view of my alternate proposal,” Catalano said in a  statement shared with Fairfax Media on Monday (November 19).

The merger has prompted concern from some media commentators in Australia.

Kate McClymont, the Sydney Morning Herald’s top investigative reporter, said in July that the merger was a “great disappointment and very sad.”

“The big concern for us as journalists at Fairfax is that [the company] has been around since 1831 and we’re proud of our independence,” she said at the time. “Our concern is will this be maintained? What is going to happen when the two companies merge? In some ways it’s disappointing to know that really our sole attraction was Stan and Domain, not our journalism.”

A Nine Network spokesperson said: “Nine welcomes the result of the Fairfax Scheme vote as an endorsement of the opportunities this merger presents for both companies’ shareholders, our collective staff and for our clients and partners.

“We are now working very hard to realise the cost synergies and explore revenue opportunities that will enable us to continue to invest in great Australian content and journalism.”

Fairfax chairman Nick Falloon said: “Fairfax shareholders have voted overwhelmingly in favour of the proposed Nine merger. Our shareholders clearly see the potential of maintaining their shareholding in Fairfax’s growing businesses while participating in the combination benefits with Nine.

“We believe the merged businesses will deliver a stronger, digitally-focused media organisation with a compelling multi-platform audience reach.”

Fairfax CEO Greg Hywood added that the historic business is entering “the next phase” in its more than century-long development.

“Our businesses and our journalism are well positioned to continue to be the most compelling voices for the years ahead. The combined group’s increased scale of audiences and marketing platforms will drive value-creation and deliver long-term benefits to shareholders.”

Fairfax will now seek court approval for the merger at a hearing set for November 27.