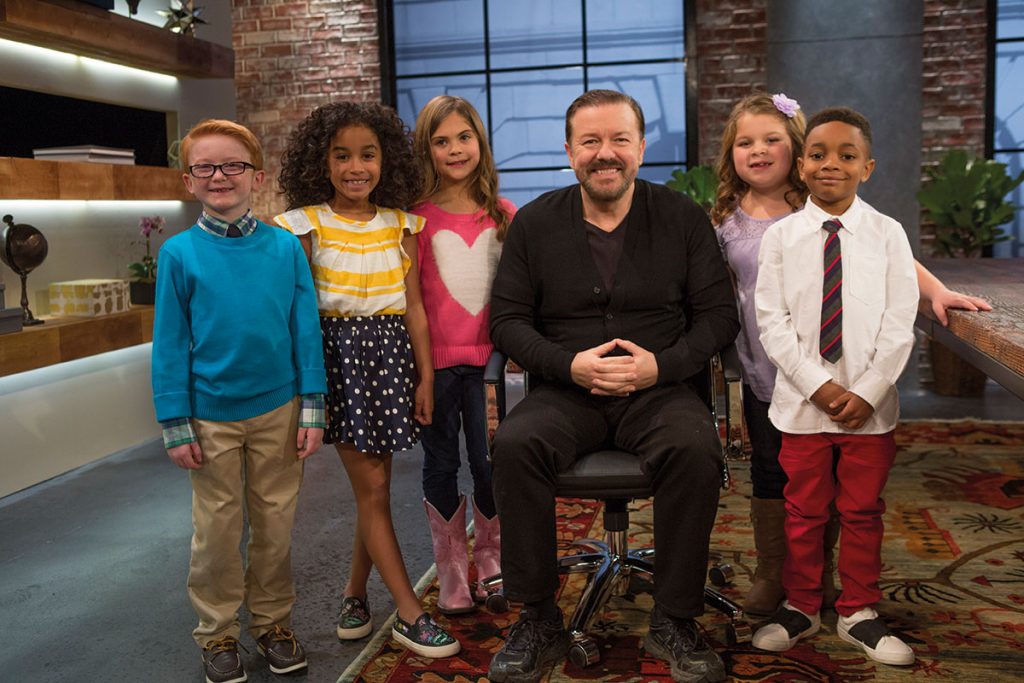 Banijay Rights has appointed 560 Media to oversee its secondary rights.

Under the deal, the UK-based global rights agency will manage secondary rights for the Banijay Group-owned distributor for five years, representing more than 20,000 hours of programming across all genres.

The secondary TV rights market in the UK is believed to be worth an estimated £50m per year, but often remains unpaid due to the specialist and labour-intensive work needed to track and claim payments for secondary royalties, such as retransmission, educational copying, private copying, rental and lending.

Banijay Rights CEO Tim Mutimer said: “As Banijay Group and Banijay Rights continue to grow, the revenues that we earn through secondary exploitation become ever more valuable and we trust John and his team to deliver strong results and best in class reporting to us.”

560 Media’s O’Sullivan added: “Banijay is quite simply an industry giant, whose deep catalogue is not only a creative gold mine, but a valuable seam of secondary-rights revenues. We look forward to helping Tim and his team to manage their rights in today’s fragmented and increasingly complex marketplace.”