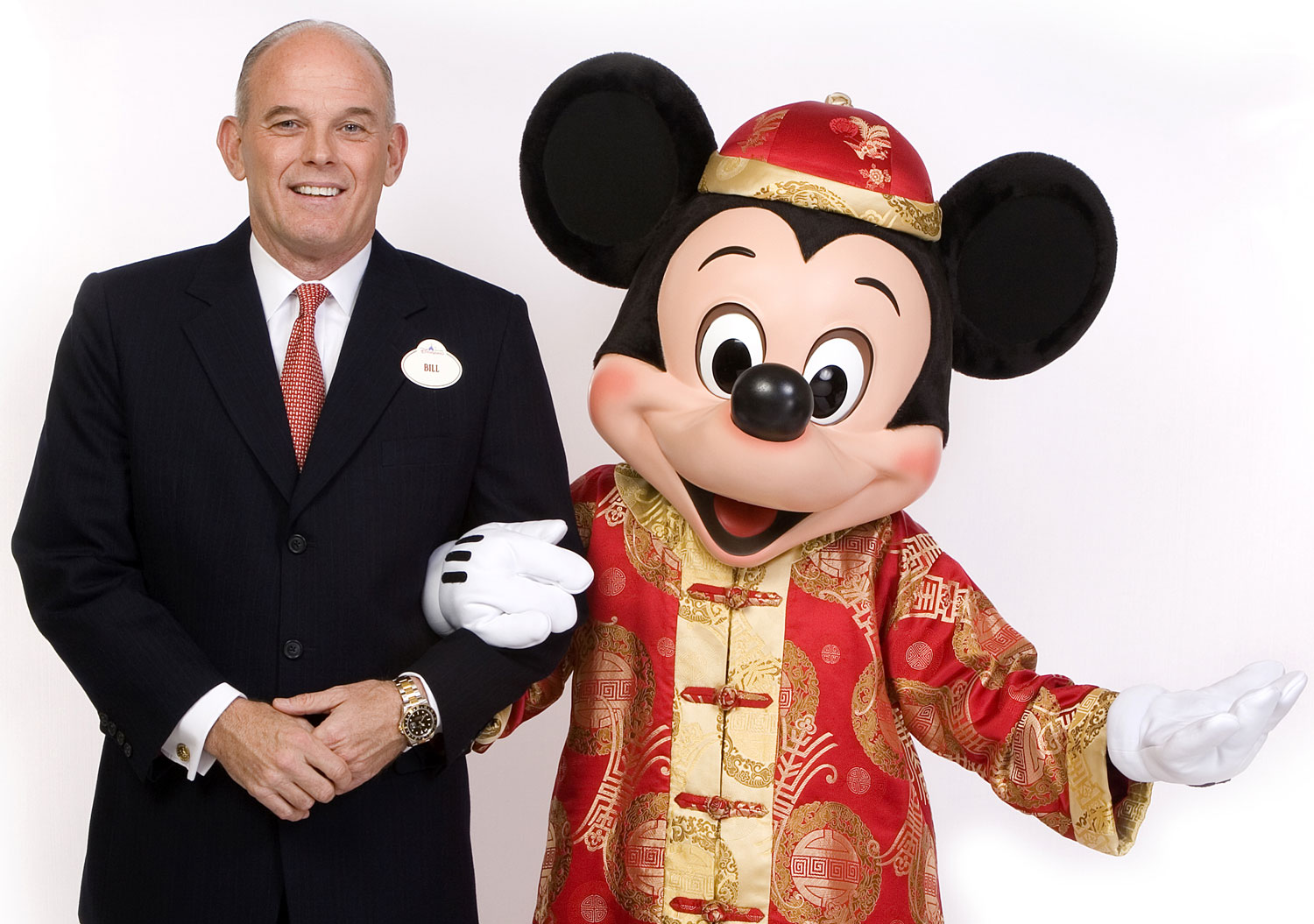 Ernest will lead and manage all facets of SEVEN and attempt to maximise its investments in the entertainment infrastructure in Saudi Arabia.

The company was established by Saudi Arabia’s Public Investment Fund in December 2017. It is the first entity in the nation to obtain a license for operating movie theatres in the Kingdom.

It is planning to invest in the entertainment sector, increase expansion, diversify service offerings and raise entertainment quality based on international standards, in addition to building capacity and up-skilling local talent in the field across the nation.

“Bill’s unique expertise and extensive skills in the entertainment and hospitality sector, and over two decades in a leadership role at Disney, will enable him to fulfill the company’s future aspirations through its four main sectors – Entertainment Complexes, Theme Parks, Movie Theaters, and Family Centers and Specialty Attractions,” said the chairman of the board of directors of Saudi Entertainment Ventures Abdullah Al-Dawood.

“Furthermore, Bill’s long history in development and management of resorts in Hong Kong, Shanghai and Tokyo, and his high standing among his global peers will enhance the company’s local and international partnerships for investment and development in the Kingdom’s promising entertainment sector.”