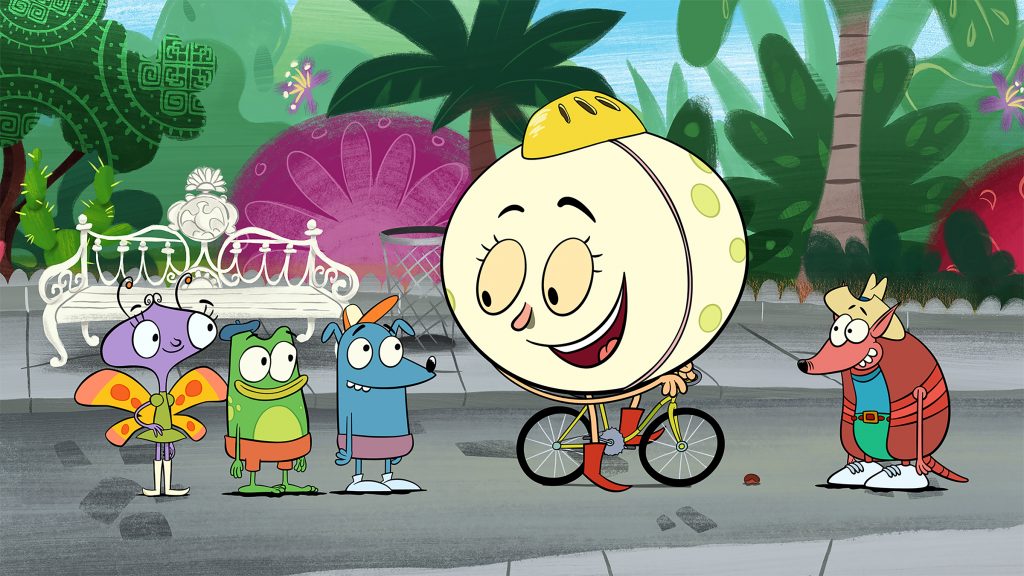 Nat Geo Kids in Latin America has licensed a trio of series from 9 Story Distribution International in advance of MIPCancun, taking place in Mexico between 14-16 November.

The deal covers broadcast rights for Latin America, including Brazil and the Caribbean. Titles included in the pact are animated series Let’s Go Luna! (79×11′, pictured), The Diary of Bita and Cora (26×5′) and seasons three and four of Finding Stuff Out (26×22′).

Targeted at 4-7 year-olds and produced by 9 Story’s Brown Bag Films, Let’s Go Luna! follows the adventures of friends Leo, an Australian wombat, Mexican butterfly Carmen and Andy, a frog from the US as they travel the globe with their parents’ performance troupe Circo Fabuloso.

The Diary of Bita & Cora, from TV ON Producciones, features best friends and galactic explorers Bita and Cora who crash land on a strange and wonderful new planet, Pruna. Meanwhile, Finding Stuff Out, produced by Apartment 11,is a lively science-oriented series for kids aged 6-11. 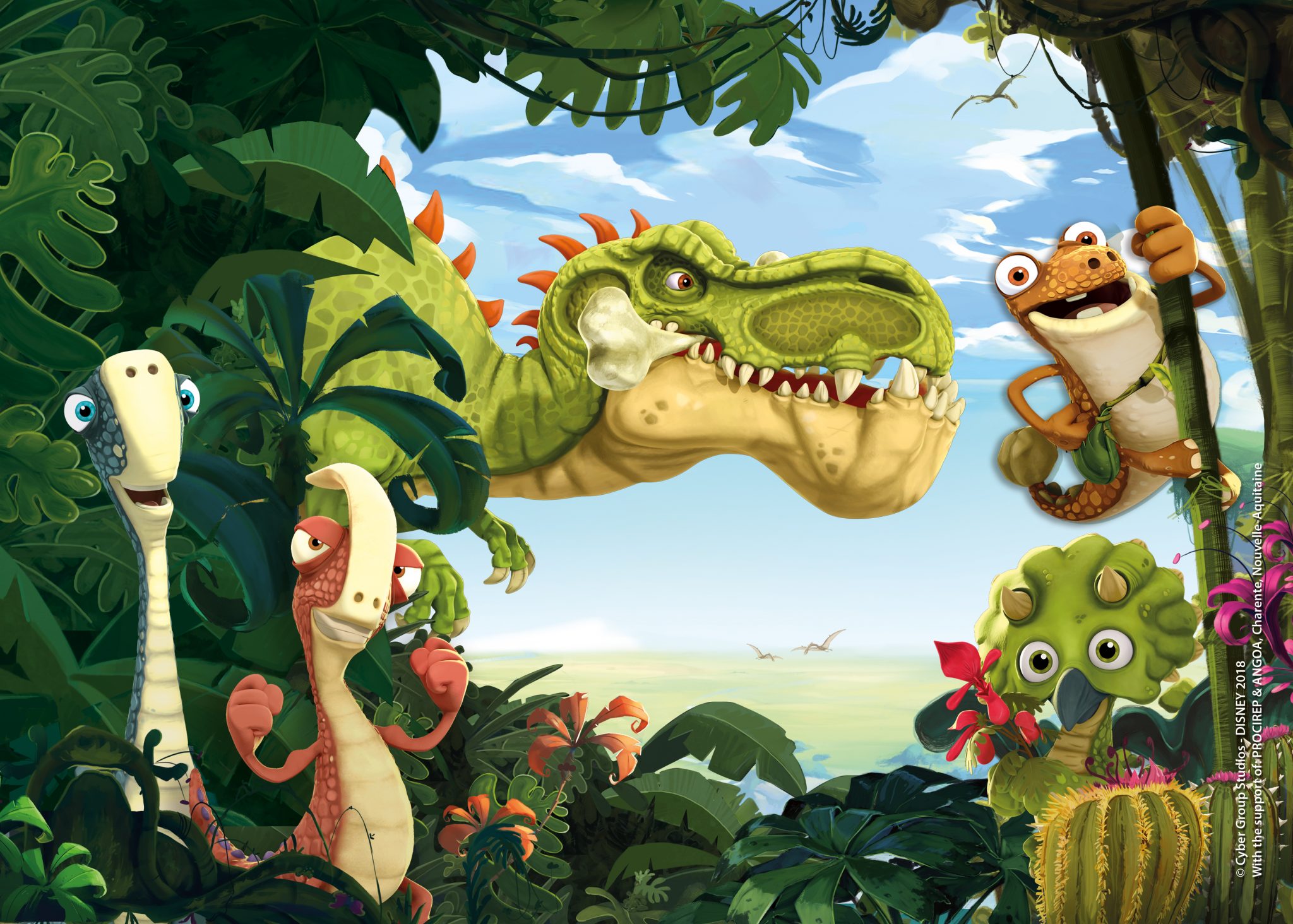 Following its worldwide launch at MIPCOM, gigantosaurus has sold to a variety of territories worldwide, including in Italy with RAI and Canada with SRC.

It had already been pre-sold to Disney Junior Worldwide, Super RTL in Germany, France Televisions and Netflix.

The French producer-distributor also took multiple titles to Western Europe, Eastern Europe, Asia, Canada and to OTT platforms in the US. In Western Europe The Pirates Next Door sold in Spain, Italy, Germany, and Portugal.

Package deals were sold to US platforms Future Today and PlayKids. 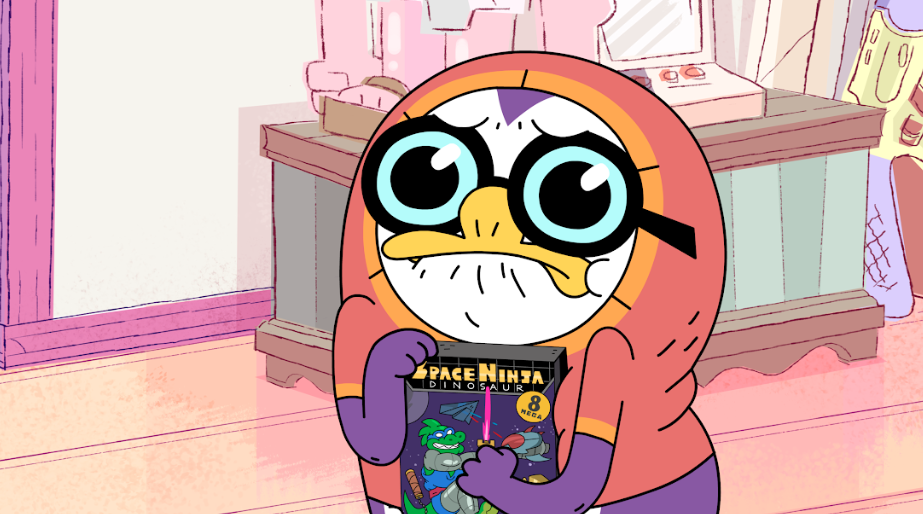 Kid Glove has sold animated series Oswaldo to Cartoon Network in Italy, Israel, Turkey, the Middle East and Africa, and to Disney in Southeast Asia. Both networks are scheduled to air the series from 2019.

Oswaldo is a coproduction between Birdo Studios, Brazil and Symbiosys Entertainment, India. Worldwide rights are managed by Jetpack Distribution and Kid Glove.

“We are pleased to have CN and Disney on board in these key territories and are looking forward to Oswaldo landing on more broadcasters in the months to come!” says Brenda Wooding at Kid Glove. 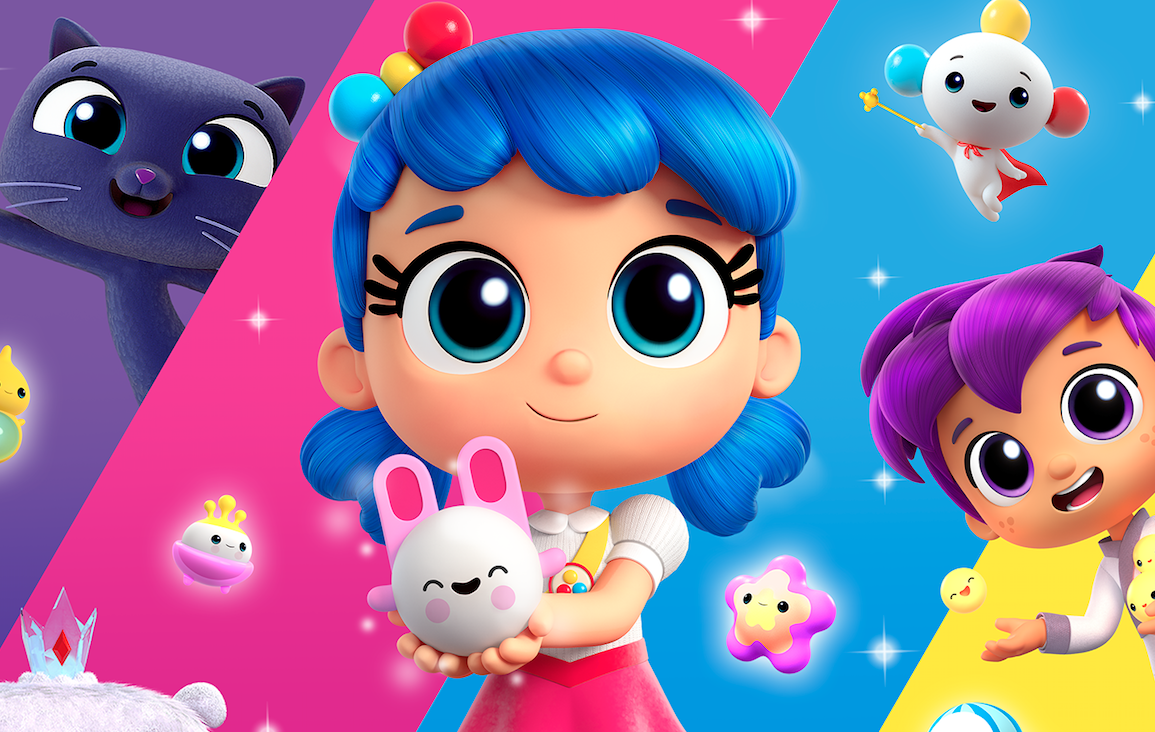 True and the Rainbow Kingdom has gained popularity on Netflix as well as on Canada’s national public broadcaster the CBC. With a fourth season of the show recently greenlit, interest in the merchandising program continues to grow in North America and key territories in Europe and Asia.

“There’s no question China has emerged as one of the most significant new markets for building a global children’s brand,” said Frank Falcone, president and executive creative director of Guru Studio. “The fresh energy and creative possibilities in the Middle Kingdom are frankly overwhelming and we’re thrilled to be working with such a talented and knowledgeable team to guide us as we bring our flagship preschool series to China.”