Amazon round up: Prime takes rights for Viacom series, Studio ties up with Blumhouse, Widows returns to UK 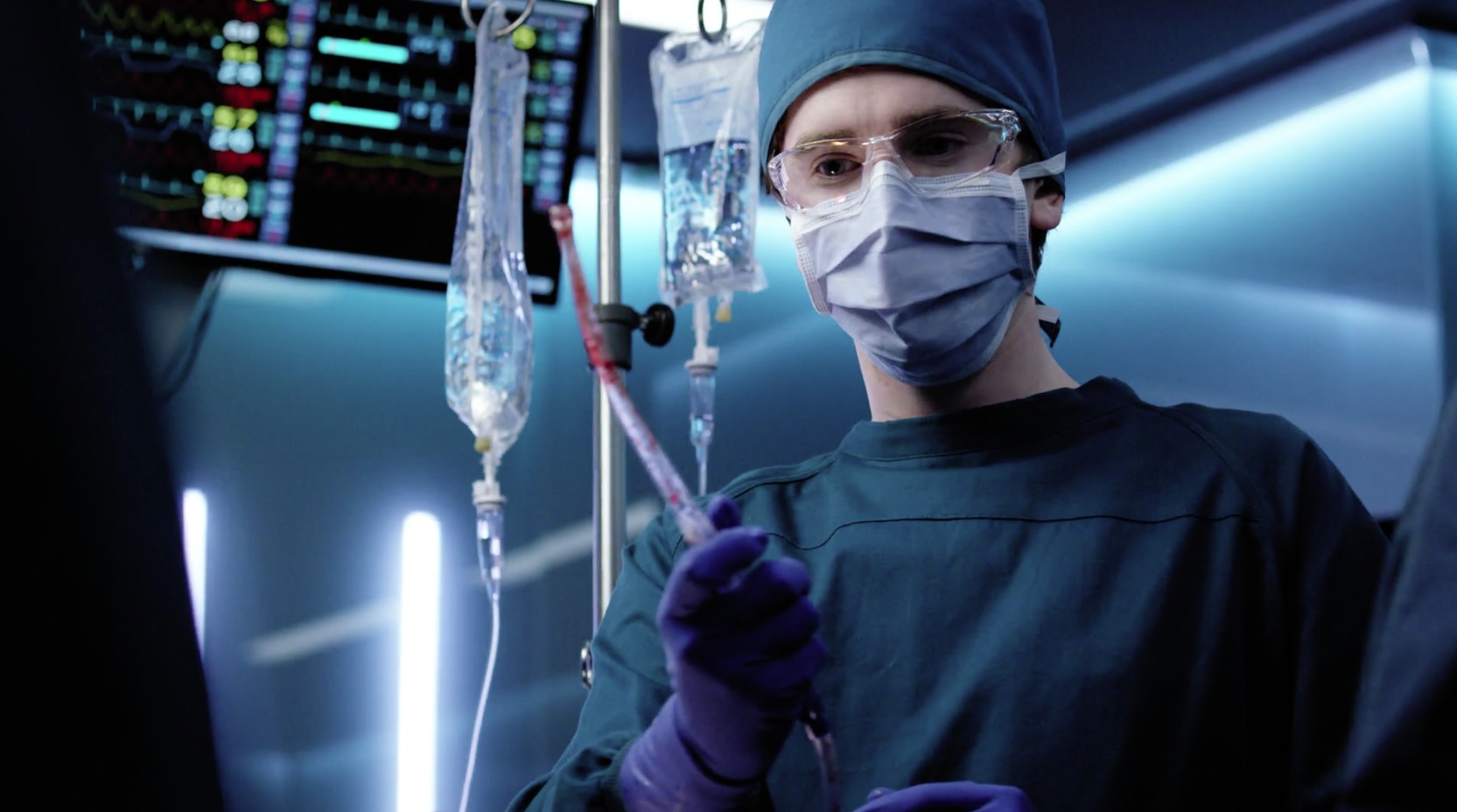 Homens? was created by Porta dos Fundo, a Brazilian comedy provider that is part of the VIS portfolio. It is due to premiere in 2019. Dani Who? was created and produced by VIS and is scheduled to go into production in 2019.

“Amazon is committed to delivering great content to our Prime Video members across Latin America and this new relationship with the VIS team will bring two new and compelling stories to our service for audiences to enjoy,” said Pablo Iacoviello, head of content for Latin America, Amazon Prime Video.

“We remain focused on adding locally relevant content, so we’re especially thrilled about adding Homens? to our catalogue of titles as an exclusive Brazilian series.”

“Since presenting our new slate of programming earlier this year, we have worked closely with the team at Amazon to create a tailor-made package to fulfil their content needs for Latin America and to extend the reach of our product throughout the region.”

The two series will be available to stream exclusively on Amazon Prime Video online and via mobile devices, smart TVs and connected devices like Fire TV. Amazon offers other local original series in Latin America such as Diablo Guardian and Un Extraño Enemigo, as well as the upcoming LOL: Last One Laughing.

Amazon Studios ties up with Blumhouse for connected film series

Amazon Studios has inked a production deal with Jason Blum’s Blumhouse Television for a series of eight darkly-themed films. 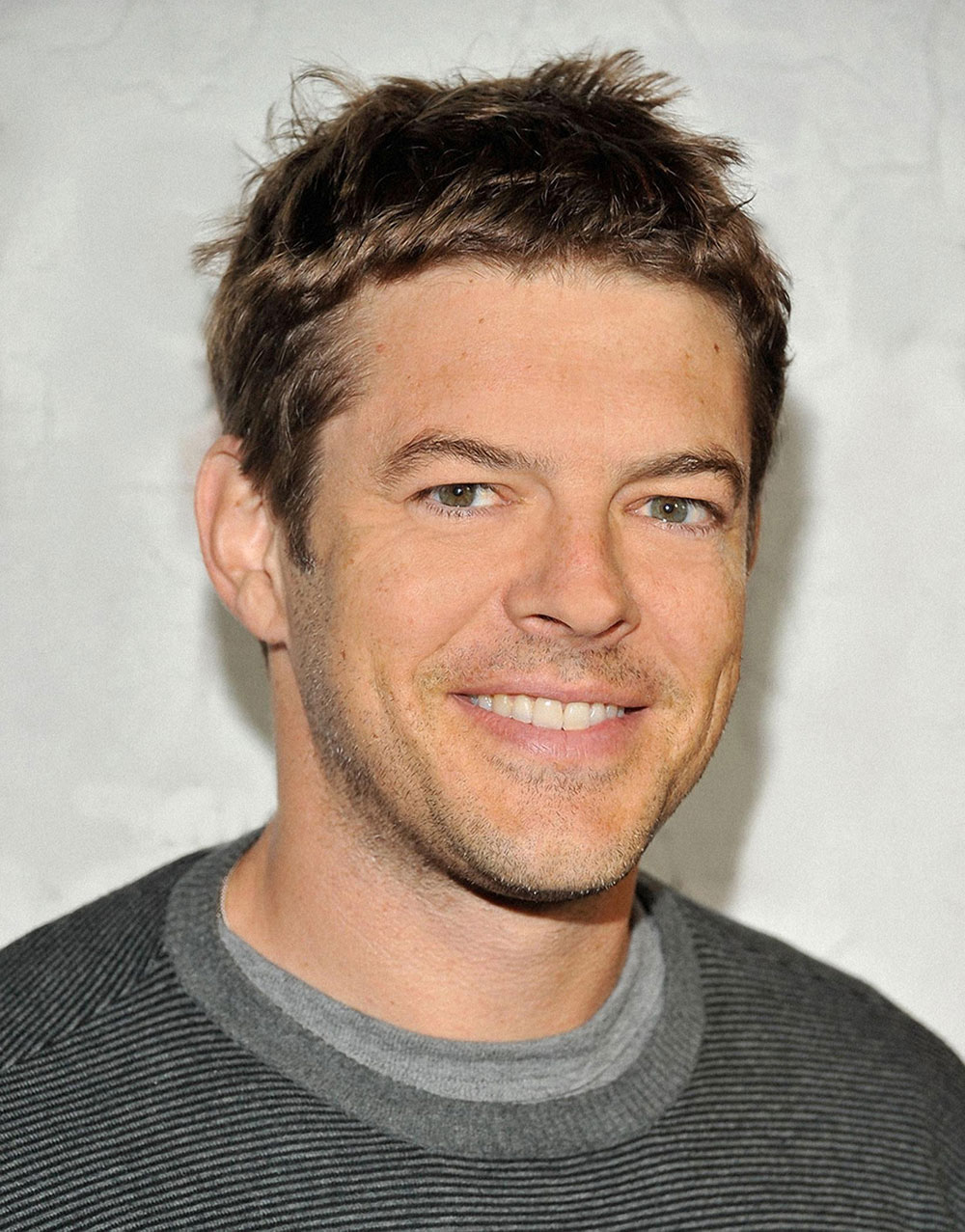 All the titles will be from diverse filmmakers as the pair look to tap underrepresented talent.

The move follows exclusive first-look deals the studio has made with talent such as Nicole Kidman and her Blossom Films, Reed Morano and Jordan Peele. Amazon has stated that it looks to broaden and reach new audiences with the move.

Jennifer Salke, head of Amazon Studios, said: “Jason Blum has built an empire based on fear, shock and all things spinetingling. He has redefined the horror genre for fans who are hungry for high concept scares.

“Whether it’s found footage, a socially conscious terror comedy or a pure sinister adrenaline ride, he reinvented and infused the genre with cultural relevancy. We can’t wait to see the nightmares he brings direct to service for our Prime Video global audience.”

Blum (pictured), founder of Blumhouse Television, said:”We are delighted Amazon is entrusting Blumhouse to deliver its signature thrills and chills to its global audience through this deal. This is a great opportunity for Blumhouse Television to empower underrepresented filmmakers offering a fresh take on the dark genres loved by fans the world over,” said Blum, founder of the indie television studio.

The 1980s British crime drama classic mini-series Widows has launched on Prime Video UK , as a new film based on the series also debuts in cinemas directed by Steve McQueen.

Widows, which was originally written by Lynda La Plante and aired in 1983, is the inspiration for McQueen’s new film which stars Viola Davis.

It was produced by Euston Films and Thames Television. The mini-series was created by La Plante and executive produced by Verity Lambert (El Dorado).