Disney in talks to sell A+E stake to Hearst 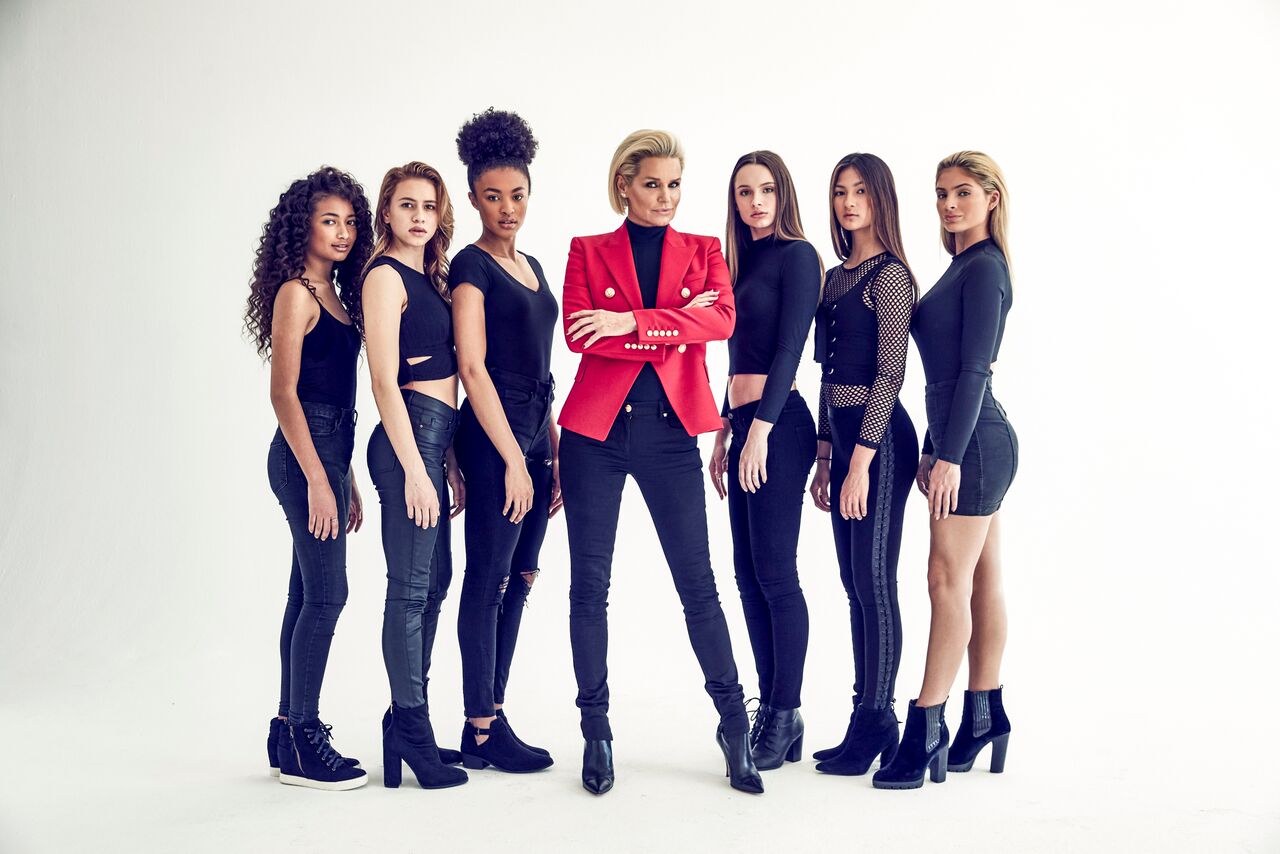 Disney is in talks to sell off part of its stake in A+E Networks to Hearst, its joint venture partner for the network group.

The Mouse is looking to sell off its interest in five European cable channels that are part of A+E Networks to the publishing and entertainment company, according to Variety.

The news arrives shortly after the European Commission approved Disney’s acquisition of 21st Century Fox assets on the condition that it sells off its interest in factual channels controlled by A+E Networks.

With A+E Networks operating channels History, H2, Crime & Investigation, Blaze and Lifetime, the EC’s review highlighted that Disney may gain too much market power in lifestyle and factual space in Europe when it gains Fox’s National Geographic Partners channels.

Disney is said to be looking to sell off its stake in all five channels that serve the UK, Italy, Germany and Iberia.

The EC’s condition remains one of the final barriers for Disney’s acquisition of Fox’s entertainment assets. The deal has already secured approval from the US Department of Justice on the condition that Disney divest 22 regional sports networks (RSNs) owned by Fox within 90 days of the acquisition closing.

While New Fox executive chairman Lachlan Murdoch previously intimated that post-sale Fox could look to buy back the RSNs, it did not submit a bid within the allocated time. Comcast, which was also seen as a frontrunner for the assets, also failed to submit a bid. It remains unclear which companies have thrown in hats for the regional sports assets.