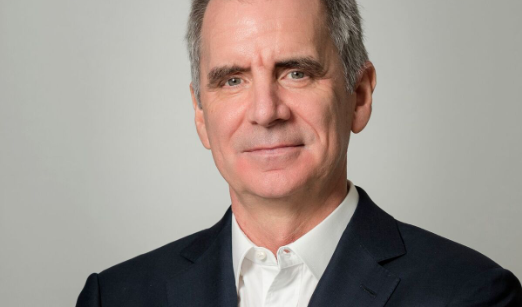 London-based Kevin Dickie has been named executive VP and managing director for AMNCI UK, which extends its remit to Poland, the Middle East and Africa, in addition to the UK.

Dickie joined AMC from Scripps Networks Interactive in 2017 as senior VP of the branch, where he spearheaded content and brand strategy for the region’s portfolio of nine channels led by AMC, SundanceTV and CBS Studios International joint-venture channels CBS Reality, CBS Drama, CBS Action, CBS Europa and the Horror Channel.

He will be joined by Ricardo Debén, who becomes executive VP and managing director for AMNCI Latin America.

Based in Miami, Debén was most recently chief financial and administrative officer for AMCNI Lat Am where he oversaw financial management of the company’s portfolio of brands, including AMC, SundanceTV, El Gourmet, Más Chic, Film & Arts and Europa Europa.

Manuel Balsera becomes EVP and MD for Southern Europe. He will be based in Madrid and previously acted as senior VP of sales, marketing and digital for the branch. Balsera oversaw marketing, affiliate and ad sales, digital and business development areas for the company’s 24 TV channels in Spain, Portugal and France.

Based in Budapest, Málnay was most recently SVP of the branch with oversight of the company’s regional portfolio of 16 brands. He started work with the company in 2009, overseeing management of the Central Europe portfolio

Each executive will report to Eduardo Zulueta (pictured), who was promoted to president of AMCNI in October.

“These outstanding leaders have played vital roles in the success of AMC Networks International’s strong portfolio of channels,” said Zulueta. “Their skills and experience will help AMCNI build on its strong position in the marketplace, with our premium quality content offering and the value we bring to our distribution and advertising partners.”