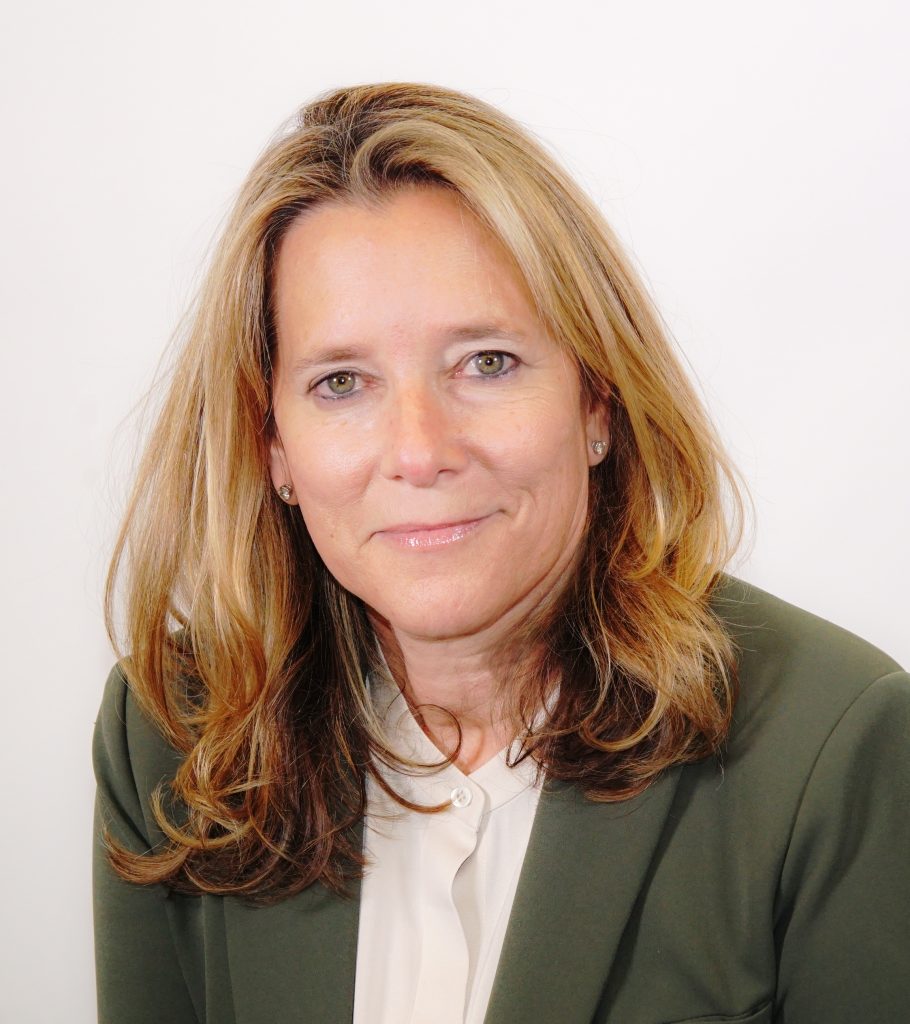 She will report to co-presidents of SPT Studios, Chris Parnell and Jason Clodfelter, as well as SPT president of international production Wayne Garvie.

In that capacity, she advised on scripted development slates for labels under the All3Media umbrella and consulted on the sales strategy for UK originals.

Prior to that, she served as senior VP of scripted programming and development at Lifetime Television, where she developed scripted series UnReal.

Lederman got her start in the industry as VP of production for NBC Studios.

Garvie said: “For over two decades Nina has been a leader in the entertainment industry. Her experience collaborating with studios and buyers around the world to develop and sell content will be invaluable to SPT as we compete in this changing global marketplace. We can’t wait to work with her.”

Clodfelter and Parnell added: “Sony has always provided a one-stop shop for talent as it relates to broadcast and cable programming in the US, and now we’re taking it a step further to create a new one-stop shop to the world.”