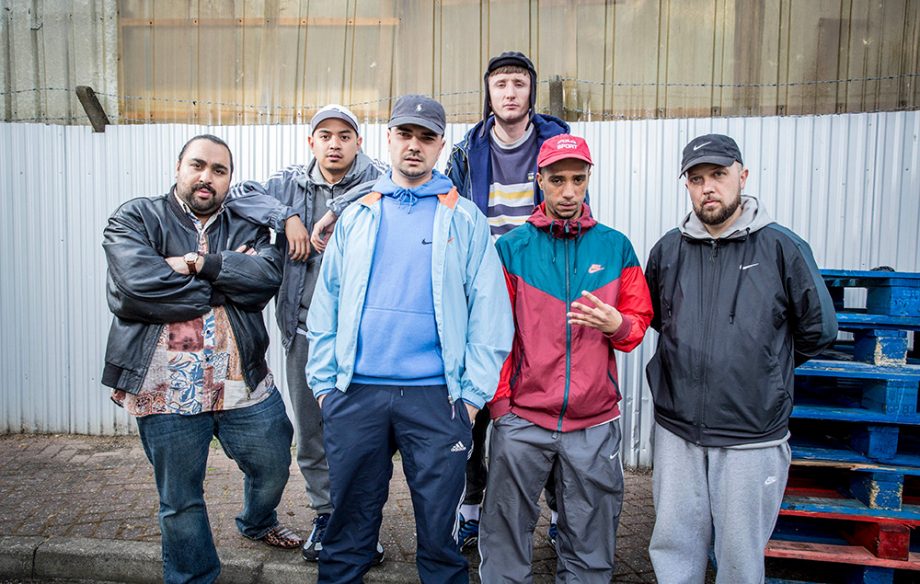 The BBC has unveiled its first ever virtual reality comedy film – a VR spin-off of BBC Three series People Just Do Nothing.

The five-minute VR film puts the viewer at the centre of a scene featuring the characters of the comedy series, which focuses on fictitious pirate radio station Kurupt FM.

In the VR film the viewer is a record company boss who has been kidnapped by Kurupt FM’s MC Grindah, DJ Beats and Chabuddy G. The crew are trying to convince you to sign them to your record label.

The film was produced by Roughcut TV and BBC VR Hub and was released ahead of the launch of the fifth and final series of People Just Do Nothing on November 12.

“This hilarious short film is a great example of how fun VR can be,” said Zillah Watson, head of BBC VR Hub.

“So far we’ve launched BBC VR experiences that have taken us into space, up in a bomber during the Second World War, to Russia for the World Cup, and now finally to a flat in Brentford. We’re making people laugh – which is quite hard in a VR headset – and showing that VR can work in any genre.”