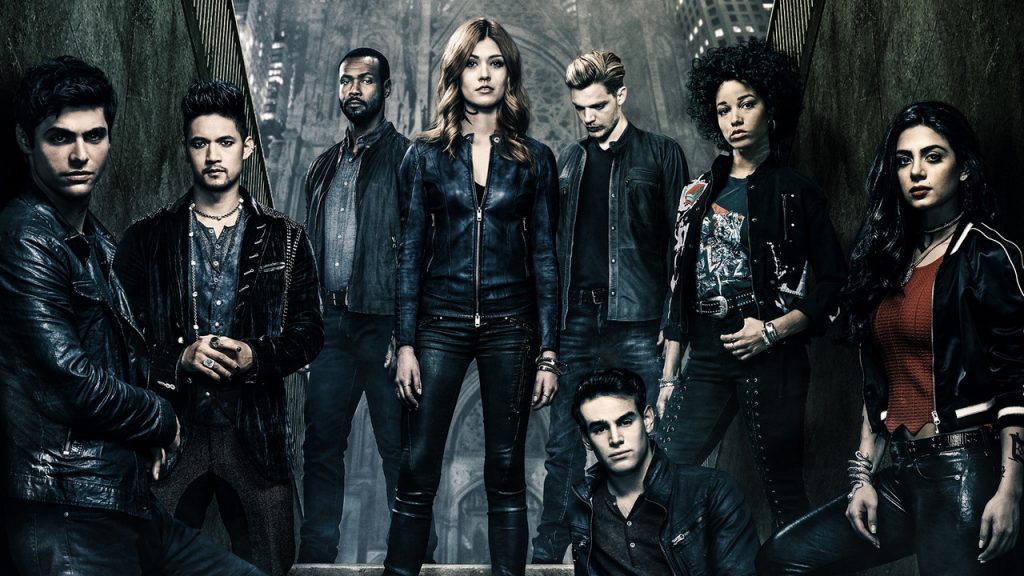 Freeform supernatural drama Shadowhunters won a string of awards, including multiple gongs for its stars, at the People’s Choice Awards.

The awards show, held this on Sunday (November 11), is based on votes from the general public on their favourite films, TV shows, music and pop personalities.

Shadowhunters, which is based on the book series The Mortal Instruments, was voted The Show of 2018 and The Bingeworthy Show of 2018.

Riverdale was voted as the top drama title of 2018, while Orange is the New Black was selected top comedy and Dynasty was named as the favourite reboot.

Reality Show
Keeping Up with the Kardashians