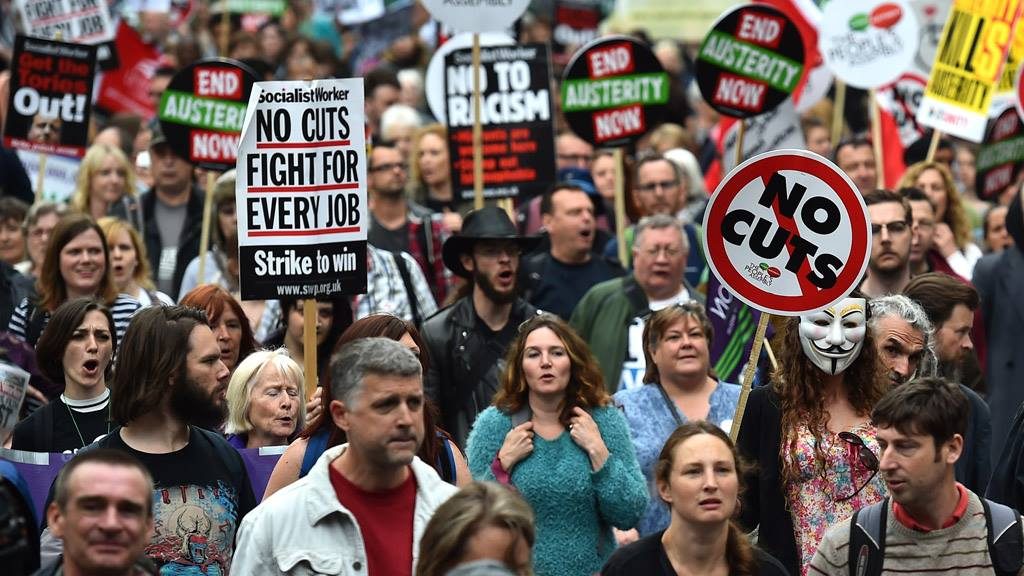 Channel 4 has partnered with Facebook for a weekly news show, months after the social media giant rolled out its Watch platform globally.

Uncovered is to launch on Facebook Watch, and will provide in-depth news and analysis from C4 News’ team of domestic and international correspondents who will tackle under-reported series, focusing on a single major international issue each week.

Most recently, the platform tied with the BBC for weekly series Cut Through The Noise.

The C4 partnership is a natural progression for the broadcaster and social media platform, given that Channel 4 News had more than 1bn views on Facebook and YouTube in 2018.

The 10-minute episodes of Uncovered will be presented in a mobile-focused vertical format, and fronted by special correspondents from around the world.

The partnership also comes as C4 prepares to launch a new journalistic hub in Leeds on the back of the broadcaster setting up national headquarters out of the northern England city.

Ben de Pear, editor of C4 News, said: “When the credibility of news is being constantly challenged, never has it been more important to increase the visibility and reach of high-quality sources of news across social network platforms.

“That is why we are excited to work with Facebook Watch, bringing together compelling content on a platform that connects audiences with timely and reliable news videos, produced by serious news organisations and being properly funded.”

Shelley Venus, video lead on news partnerships for Facebook, said: “Channel 4 News has a proven track record for engaging their audiences with investigative reporting. I look forward to seeing how Uncovered highlights unreported international issues in a mobile-first format and shows people what else is happening in the world.”