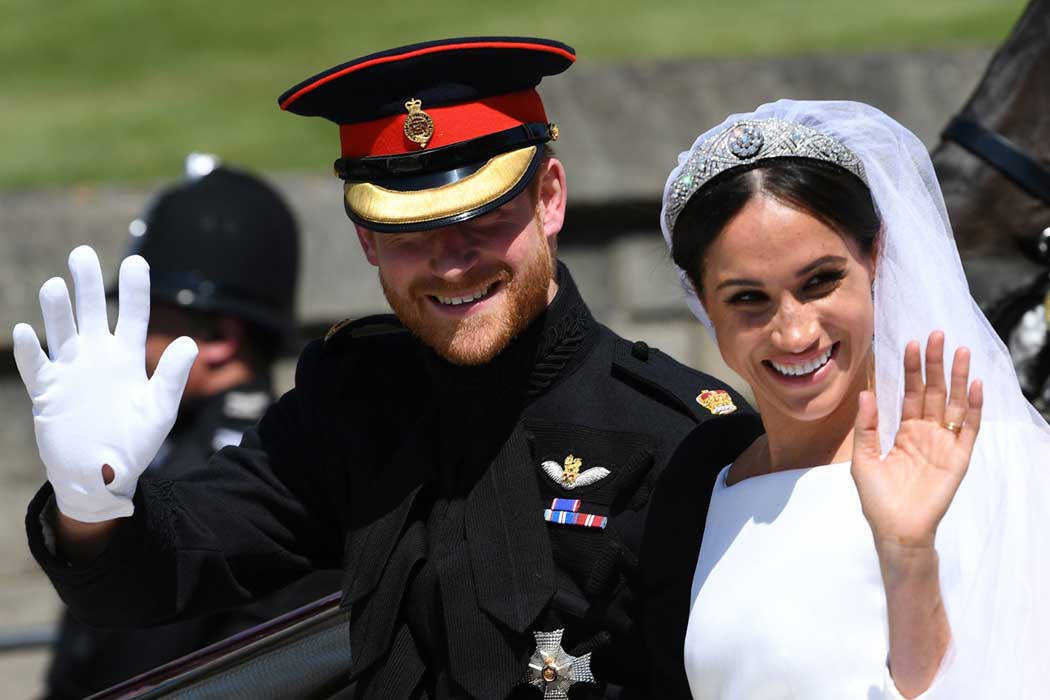 Housden, who acted as director of development at Twenty Twenty, is now creative director for development at the BBC and will work closely with the existing team to develop new projects.

At Twenty Twenty she secured The Big Audition for ITV, First Dates Hotel for Channel 4 and The Dancing Town for BBC Two, among others. Prior to this, she held roles with Dragonfly and Love Productions.

Elsewhere, Popplewell has been appointed creative director at BBC Studios Events and will lead a team responsible for creating and covering major UK and international events.

As a multi-award-winning producer, director and editor, Popplewell has produced and directed major events such as this year’s Royal Wedding (pictured), as well as the BAFTA-winning World War One Remembered: Passchendaele.

The duo will take up their roles immediately and add to popular programming the BBC has become known for such as Top Gear and the Invictus Games.

Hannah Wyatt, managing director for factual entertainment and events at BBC Studios, said: “I’m really delighted that Martha has joined the team. She’s a fantastic creative talent and will help us find the next generation of formats for BBC Studios. Claire’s experience and vision make her absolutely the right person to lead the events area forward and build on its brilliant reputation.”