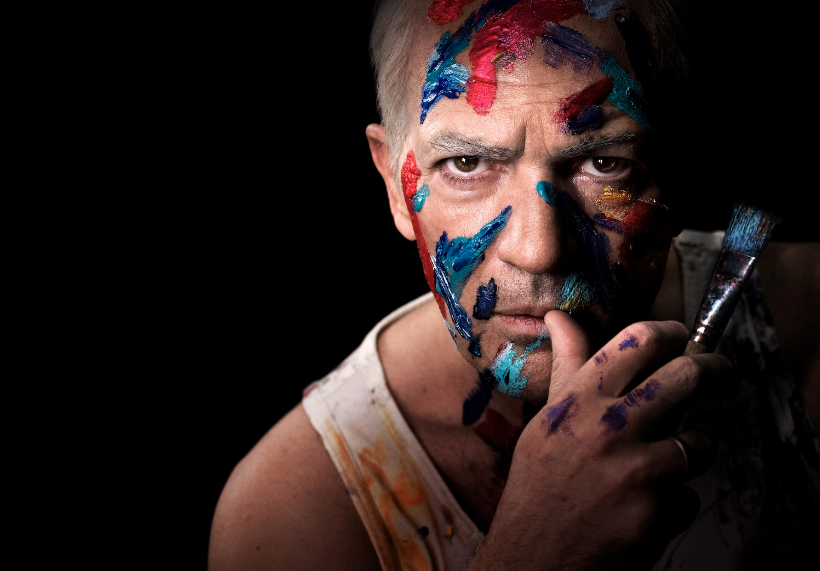 “Exclusivity and global rights, including SVOD rights, is important to us,” the exec, who boarded Nat Geo from A+E Networks last year, told TBI.

“We need to have the rights and flexibility to make sure our content is available for what Disney wants to do with it.”

This week, the Mouse revealed that its Disney+ streaming service will launch in late 2019, and is to feature dedicated sections for Nat Geo programming.

Drobnyk, who sat down with TBI at last month’s MIPCOM market, predicted that the consolidation in the US market – which will see Disney acquire Nat Geo’s parent company Fox by April 2019 – will have the biggest impact on global SVOD Netflix, which will have a “real challenge” in expanding the service with only its own original content, as opposed to the “hits” of others. 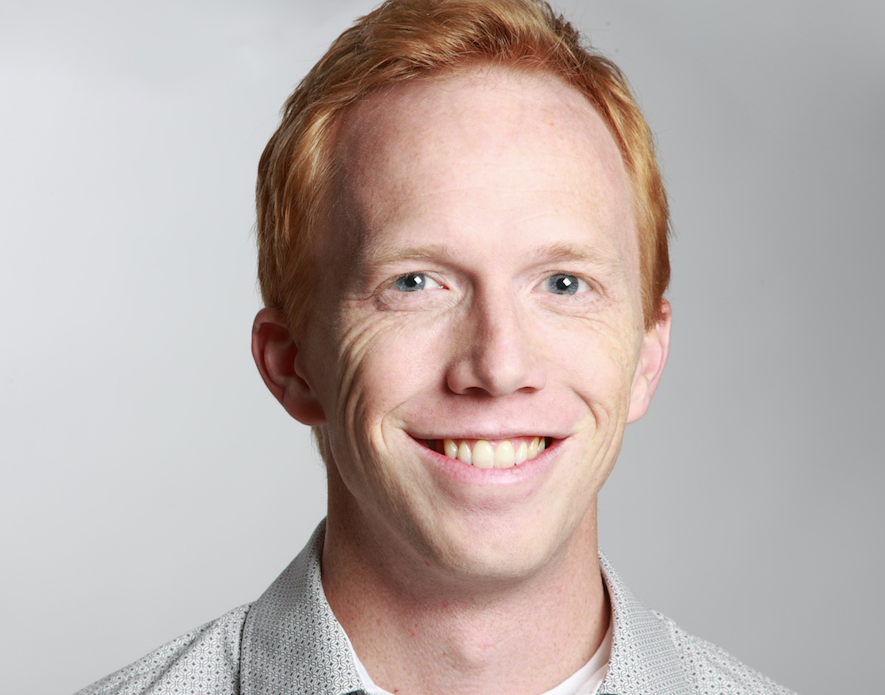 “When you change strategies, you need to articulate it in very stark terms, and we’ve done that now. Ultimately, for us, premium is about having content that aligns well with our brand. Some of it will be very high cost, and things that we shine a lot of marketing dollars and press on, and others might be a little lower cost, but it has to be equally brand relevant.”

The exec said Nat Geo is “only now starting to rebuild” after two years of “really trying to reorient the market to what we want the brand to be known for”.

However, the network will continue to be “pragmatic” in programming, said Drobnyk.

“It’s not like we don’t know that we need a mix. But we didn’t want to be playing in genres that didn’t feel Nat Geo-related, like hard crime and genres like that, which others were really using to fish for lowest common denominator viewers.”

“We have certain series on our air like Drain the Oceans, which does very well for us. That is lower cost, but it is still a decent investment – it’s just not costing us as much as Genius or Life Below Zero. From an acquisitions perspective, for us it’s somewhat about the efficiency of cost because we’re putting more than half our budget into the big premium stuff, so it’s more about how can it help us stand apart from what History and Discovery and other non-fiction competitors are doing.”

Ultimately, for us, premium is about having content that aligns well with our brand. Some of it will be very high cost, and things that we shine a lot of marketing dollars and press on, and others might be a little lower cost, but it has to be equally brand relevant.

The channel’s mantra is now “perform while we transform” – a maxim put into sharp relief as Disney boss Bob Iger reveals more details about Disney+.

“We want to really make sure that we are supporting the strength of our linear business, but not at the expense of making sure that we absolutely transform ourselves with content that is going to position us for a different type of monetization model. Right now, it’s largely live, same-day ads, and in the future we are looking towards direct-to-consumer and different ways that content is going to have to be showcased.” 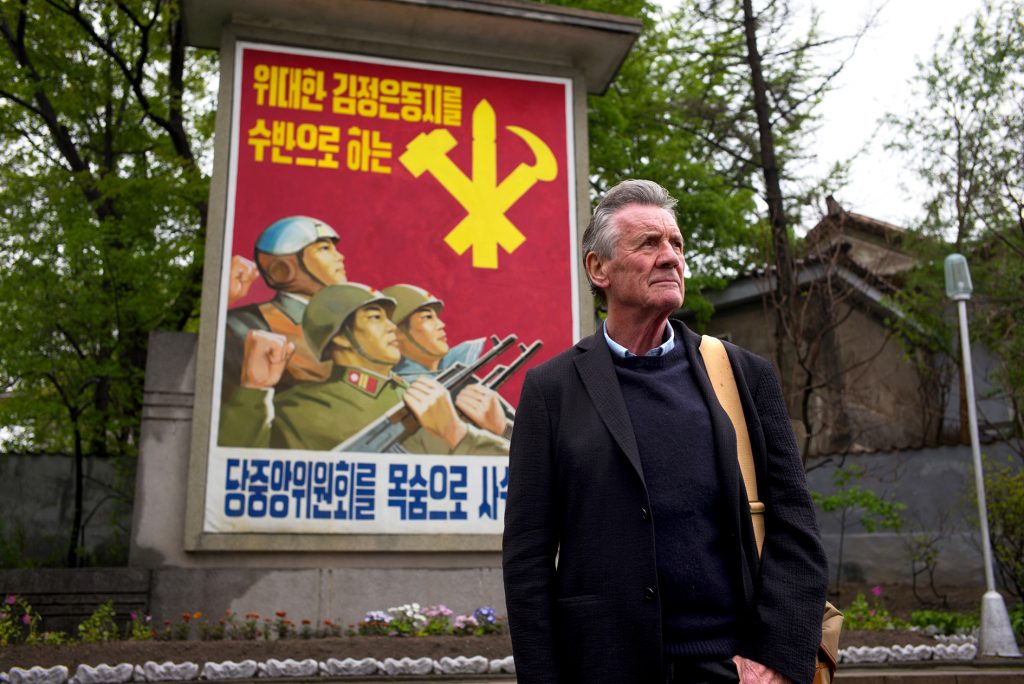 Nat Geo is increasingly looking to augment its original commissions with high-performing acquisitions, such as content that will build out Sunday night specials strand ‘National Geographic Presents…’.

One recent example is North Korea From The Inside With Michael Palin (pictured, right) – a Channel 5 commission from ITN Productions for which Nat Geo snapped up global rights outside the UK.

“This was a show where I figured there could be some competitors. North Korea is of huge interest to our viewers and we knew we wanted it from the get-go. Then it turned out to be huge for C5.”

“A lot of what we try to do on the acquisitions side is try to go further up-stream. The Palin doc was a complete acquisition but we were hearing about it through different producers and agents, so we were tracking what was happening with it and saw early cuts of things.”

In terms of future acquisitions, Drobnyk is keen to explore space programming that can sit alongside content planned for the 50th Apollo anniversary.

The channel is also keen to secure more “host-driven vehicles”.

“That’s why Palin was pretty interesting to us. But we’re keen on host-driven shows that can take us on a more week-in week-out kind of journey, as part of a series format,” adds Drobnyk, pointing to CNN’s Anthony Bourdain’s Parts Unknown.

Talent does not necessarily need be household names, either. “In the case of host-driven series, it can be people who are experts in a particular category,” he said. “Access is a huge differentiator for us.”