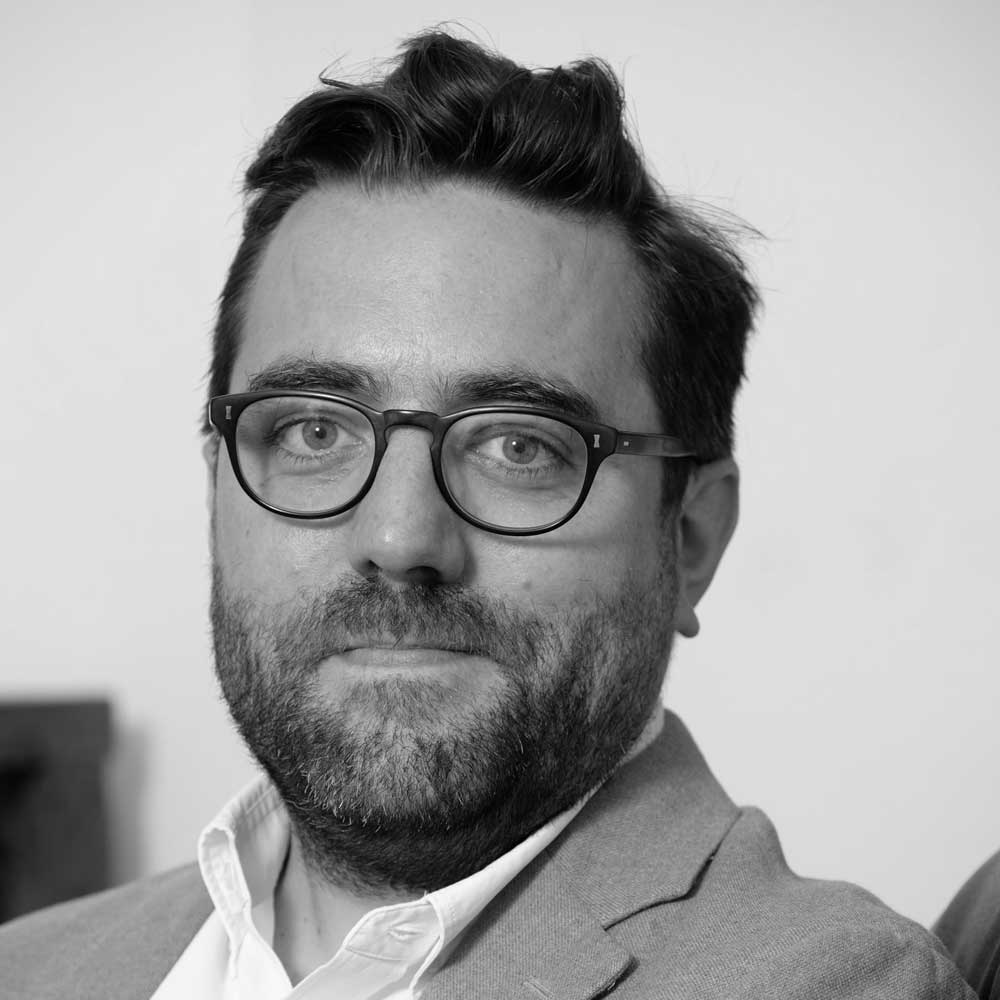 The exec left the Sex Education prodco in late September, and has boarded Hartswood as commercial director, TBI has confirmed.

Cheesbrough joined the Channel 4-backed Eleven as MD in July 2016, tasked with advising the business on strategic direction and overseeing production, finance, commercial and operations.

Its slate also includes an adaptation of The Time Traveller’s Wife for HBO as well as Sherlock.

“We’re absolutely thrilled to have Dan join the Hartswood family as commercial director and already have no idea how we managed without him,” said the business.