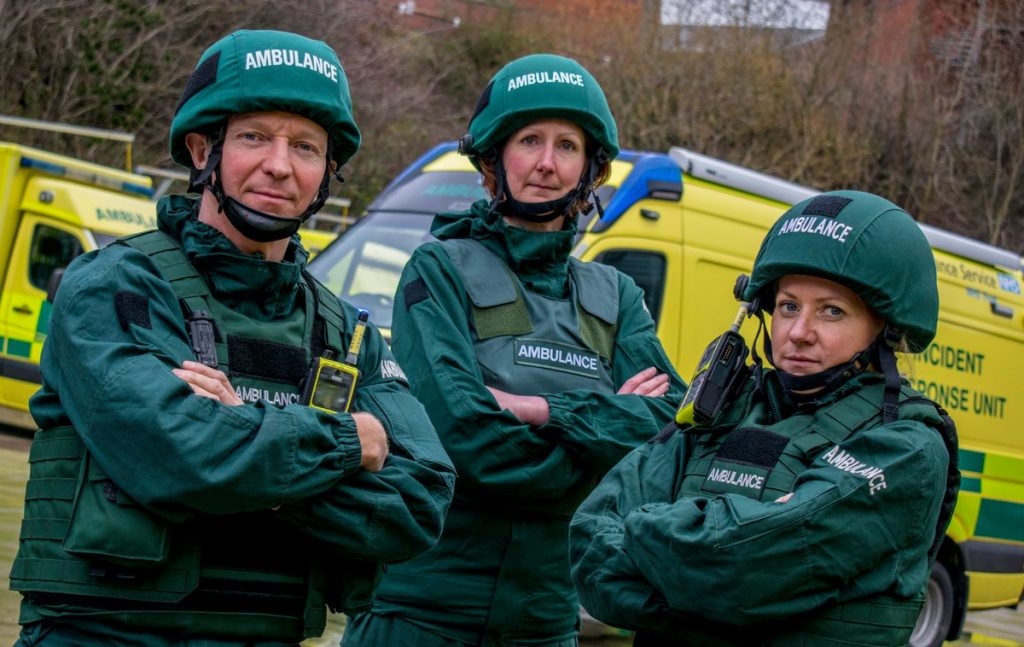 Broadcaster UKTV and producer Endemol Shine Group are looking to reinvent their brands in northern England.

The businesses have revealed they are opening shop in Leeds – which is north of Manchester and Sheffield in the county of Yorkshire – just a week after Channel 4 unveiled the city as the base for its national headquarters.

UKTV is to open a regional innovation hub in Leeds as it looks to ramp up its tech capabilities, particularly around catch-up service UKTV Play.

The broadcaster, whose portfolio of channels includes Dave, Gold and W, is currently recruiting for a range of technology roles designed to grow and develop its digital platforms.

The team will bolster UKTV’s technology and operations department with a focus on employing new cloud-based tech.

The hub will initially house a team of up to 10 specialists, tasked with enhancing the broadcaster’s content distribution.

The Leeds office will also strengthen existing ties in the region, where UKTV Originals such as Helicopter ER, 999 Rescue Squad and Bangers & Cash are filmed. While the office will focus initially on tech innovation, the space could host content and programming execs in the future.

Opening its doors this month, the outpost is based in Leeds’ historic Leeming building. The hub joins more than 1,350 tech companies based in the area.

Chief technology and operations officer Sinead Greenaway said: “Over the past three years we’ve completely redesigned our technology infrastructure to ensure we can react quickly to the evolving broadcast landscape and increased complexity of our distribution platforms.

“Opening a regional technology innovation hub marks the next step in UKTV’s long-term growth strategy, enabling us to harness the skills and expertise of talent outside of London and support the creative industries in the regions.”

The hub comes as changes are expected around UKTV’s ownership in the near future.

The ownership of the Taskmaster broadcaster – which is jointly owned by the BBC and Discovery Communications – has been in question for several months, and it is believed that a channels break-up is imminent, with the BBC expected to take 60% of UKTV, including channels Dave, Gold and Drama, and Discovery coming away with lifestyle channels such as Good Food. However, UKTV director of commissioning Richard Watsham has said there will be “no drop-off” in commissioning

Elsewhere, Endemol Shine Group is aggressively rebranding its operations out of northern England, retitling Endemol Shine North as Workerbee, growing its Manchester footprint and opening a new office in Leeds in 2019.

The Goblin Works Garage and Murdertown producer – whose ownership is stable for the moment after Apollo Global Management suspended the sale of the super-indie – has said an increasingly global outlook makes its prior ‘North’ label “less relevant” to its identity.

The new Leeds office will be headed by executive producer Darrell Brown and is to focus on true crime and documentary.

The producer launched seven new shows across six channels in the past 12 months, including Murdertown for C&I and Goblin Works Garage for Discovery-owned Quest.

Rick Murray, MD of Workerbee, said: “It’s an exciting time for the business. We are growing, we are opening a new office in Leeds, we are expanding creatively, so now seems like the perfect time to launch our new identity.

“Our new identity reflects the fact that we are incredibly proud to be from Manchester, the worker bee being a long-held emblem of the city. However, we are increasingly a global business, making shows for platforms and broadcasters around the world, where the ‘North’ in our identity is less relevant.”

Kim Shillinglaw, director of factual at Endemol Shine UK, added: “Endemol Shine North has gone from strength to strength. In the last year they’ve massively expanded the range of channels and platforms they work with, executing great ideas at competitive price points all with values and commitment customers really appreciate.”