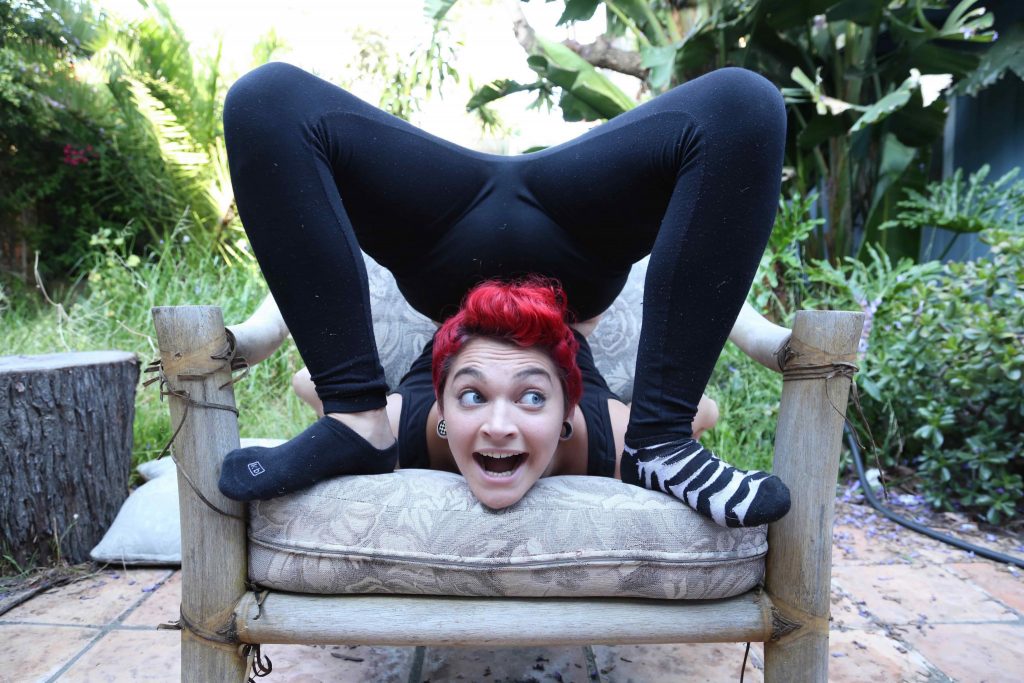 The London-based factual producer has sold eight programs into the mobile-first platform, including Ridiculous Ride, Snapped In The Wild, Beast Buddies, Born Different (pictured) and Shake My Beauty, which are now available on Snapchat’s Discover page.

Born Different  premiered on the platform last month and its first episode generated more than 5.2m unique viewers within its first 24 hours, according to Barcroft Media.

Snapchat will roll out Dog Dynasty, Hooked On The Look and Outrageous Homes in the coming weeks.

Last week, the platform revealed a slate of new UK shows coming to its platform through partnerships with the likes of Sky and Vice, as it pivots away from commissioning producers.

Alex Morris, creative director of Barcroft Media, said: “We’re really excited about this partnership with Snapchat and to be growing our popular series brands with new young audiences on another one of the world’s premier content platforms. The initial response from Snapchatters around the world has been fantastic.”