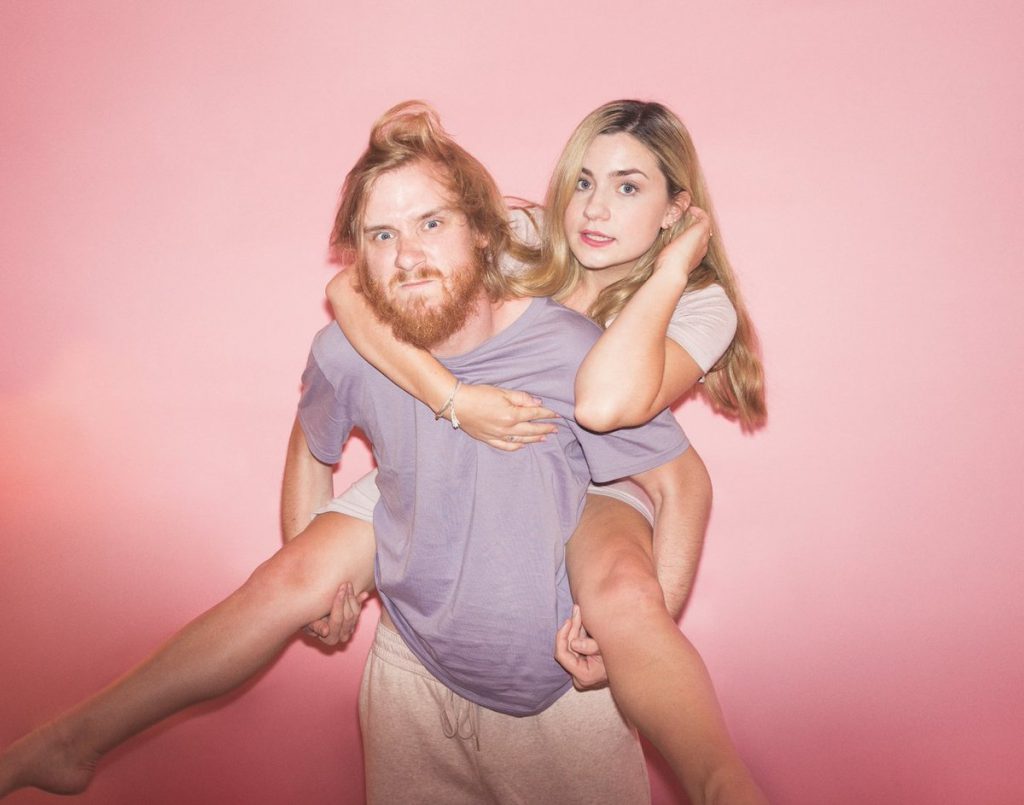 Comedy Central UK has snapped up rights to Viceland scripted comedy Bobby And Harriet Get Married.

Produced by Stu Richards’ Rockerdale Studios, the reality sitcom combines scripted elements around the real marriage of stars and comedians Bobby Mair and Harriet Kemsley, who plan their nuptials across the six-part show.

The show was one of the most promising titles in a 20-hour batch of original programming out of Viceland UK – now known as Vice – in 2017. Other titles programmed during the period include the Billie JD Porter-led Generation Rent. The shows aired ahead of a major structural rejig at Vice that saw A+E Networks boss Nancy Dubuc take the reins of the channel earlier this year.

The Viacom-owned broadcaster swooped in to pick up rights for the 6 x 30-minute show, which debuted on Vice in August 2017.

Comedy Central will air five episodes of the sitcom on November 22 and 23, with a finale slated to TX on November 26.

TBI understands that Viacom will look to sell formats rights for the hybrid show internationally.

Richards said: “I’m chuffed to bits that the good people at Comedy Central have backed us and given more people the chance to experience Bobby and Harriet do what they do best.

“We at Rockerdale Studios think ourselves pioneers of the reality sitcom genre – it’s an area we’ll soon be bringing more of to TV channels across the world with more brilliant, funny talent and our unique genre bible.”