AMC has shaken up its entertainment division with a new management structure that sees BBC America boss Sarah Barnett (pictured, below) taking the lead on entertainment.

AMC has said the restructure comes after “months of organizational design work” and is to better position its national networks and AMC Studios arm in a competitive landscape.

It is believed that the business will lay off around 40 staff as they look to cut overlapping roles.

The rejig comes weeks after AMC president and GM Charlie Collier left the business to lead entertainment at “New Fox”.

Caserta said a centralized leadership structure enables AMC to “better operate and leverage the strength of our entertainment networks as we continue to position the company to take advantage of new opportunities.” 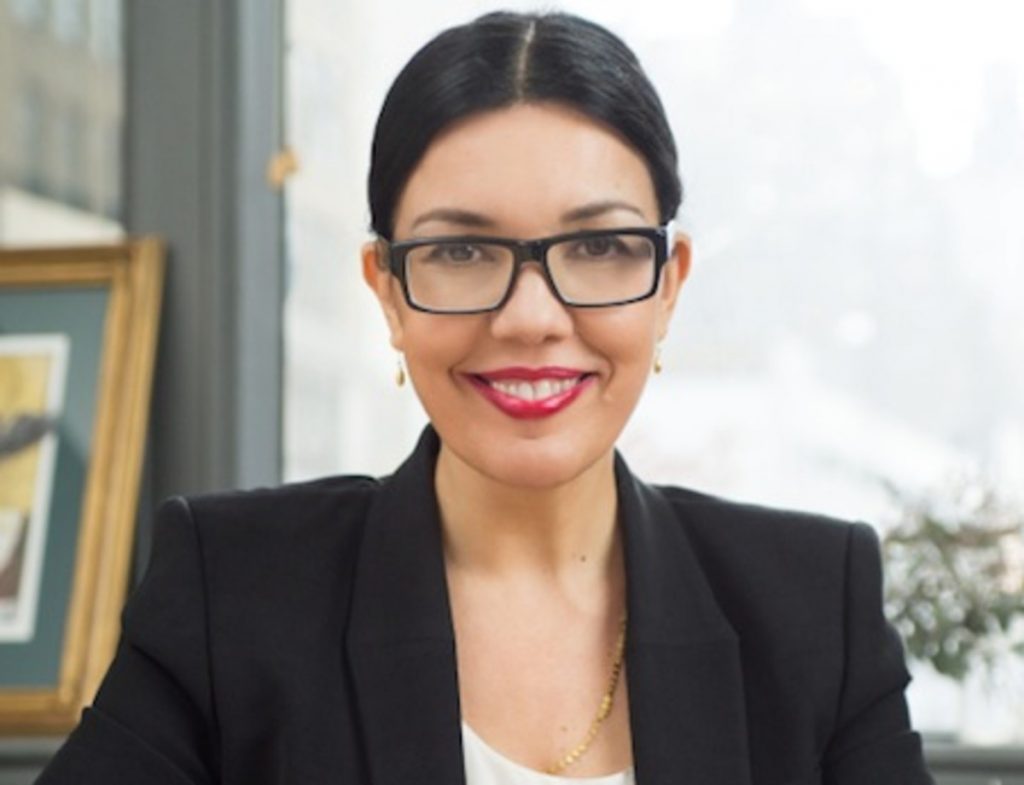 Under the restructure, Barnett – who is currently president and GM of the Killing Eve cable channel – has become president of entertainment networks, overseeing AMC, SundanceTV and IFC, in addition to BBC America. She will also have direct oversight of AMC Premiere, the company’s premium SVOD service.

In his capacity as the head of programming for the entertainment networks, he will report to Barnett. He will also report into Carroll for his AMC Studios remit.

Meanwhile, AMC’s lifetime network WE tv will continue to be managed by president and GM Marc Juris, reporting to Carroll.

As part of the restructure, Linda Schupack, currently executive VP of marketing for AMC and SundanceTV, has been promoted to president of marketing for entertainment networks, with oversight over all marketing functions for AMC, BBC America, SundanceTV and IFC.

Carroll said: “Sarah is an incredibly talented executive who has distinguished herself leading BBC America and, prior to that, SundanceTV, to new heights with acclaimed shows that have redefined each brand.

“She stands out for being an inspired thinker and innovator who brings a deep knowledge of the business, strong creative instincts and excellent leadership skills to this new role, and she’s well-positioned to make even more significant contributions to our success as we strategically shift to an enterprise-wide structure across our scripted entertainment networks.”