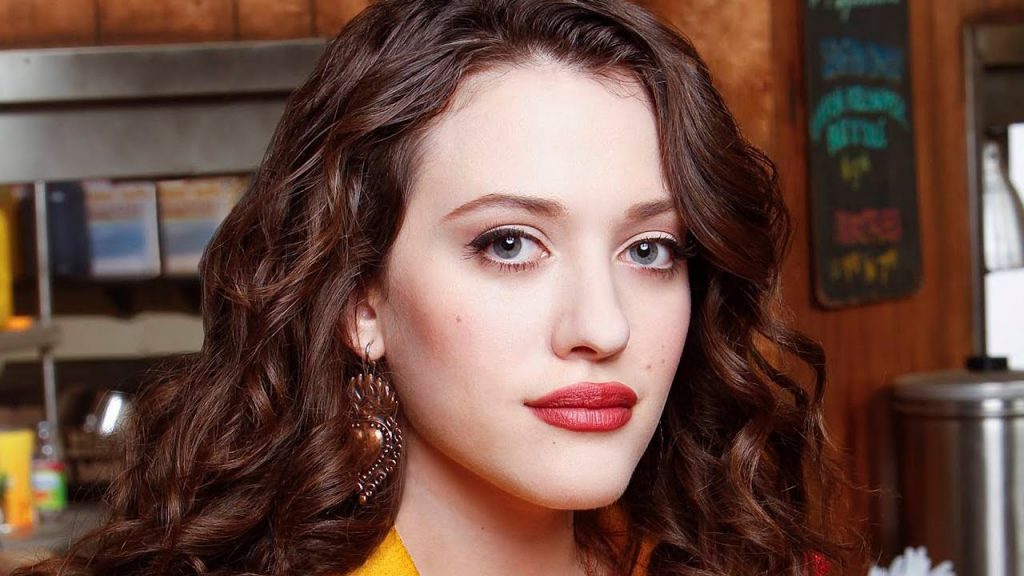 The Handmaid’s Tale streaming service has greenlit Dollface, which is to star Two Broke Girls’ Kat Dennings (pictured), who will also exec produce alongside creator and writer Jordan Weiss and showrunner Ira Ungerleider.

Set to begin production next year, the comedy follows a young woman who – after being dumped by her longtime boyfriend – must use her imagination to rekindle the female friendships she left behind.

The series is Hulu’s most recent project with ABC Signature Studios following the recent pick-up of Little Fires Everywhere.

Dollface will debut alongside Hulu’s growing original comedy slate, which includes the Emmy-nominated I Love You, America with Sarah Silverman, as well as Mindy Kaling’s Four Weddings and a Funeral adaptation, Ramy and Shrill.

Hulu’s senior VP of content Craig Erwich said: “Jordan is an exciting, new voice that has something specific and provocative to say about her generation. As we seek out fresh perspectives and new, thought-provoking projects, Dollface is exactly the type of relatable, yet distinct, series we know our audience will love.”

Elsewhere, Hulu has exclusively acquired all 13 seasons of animated series King Of The Hill as part of a licensing deal with 20th Century Fox Television Distribution.

Under the deal, the SVOD has also secured post-TX streaming rights to comedies Bob’s Burgers, Family Guy and American Dad. It has also acquired all episodes of library series The Cleveland Show and Futurama.

Over the past few years, Hulu has aggressively acquired animated comedies. It is now the exclusive SVOD home for South Park, Rick and Morty, Robot Chicken and Adventure Time.