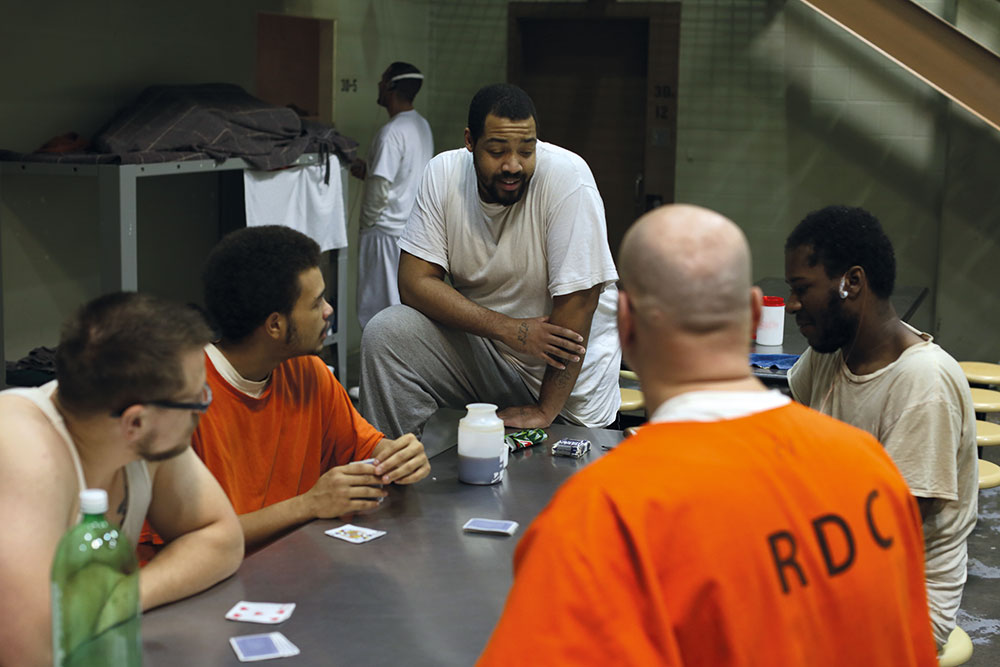 60 Days In producer Lucky 8 has been commissioned by Discovery for a live show focused on the US-Mexico border.

Six-part series Border Live will document the work of law enforcement situated along the border.

Each two-hour episode will be hosted live by journalist Bill Weir from Discovery’s New York studio, and will track stories as they unfold live from the border.

Weir will also engage with experts across a range of border issues, while crews will be embedded in the field with officers and special agents at key border sites.

The series will premiere on December 5, airing from 9-11pm.