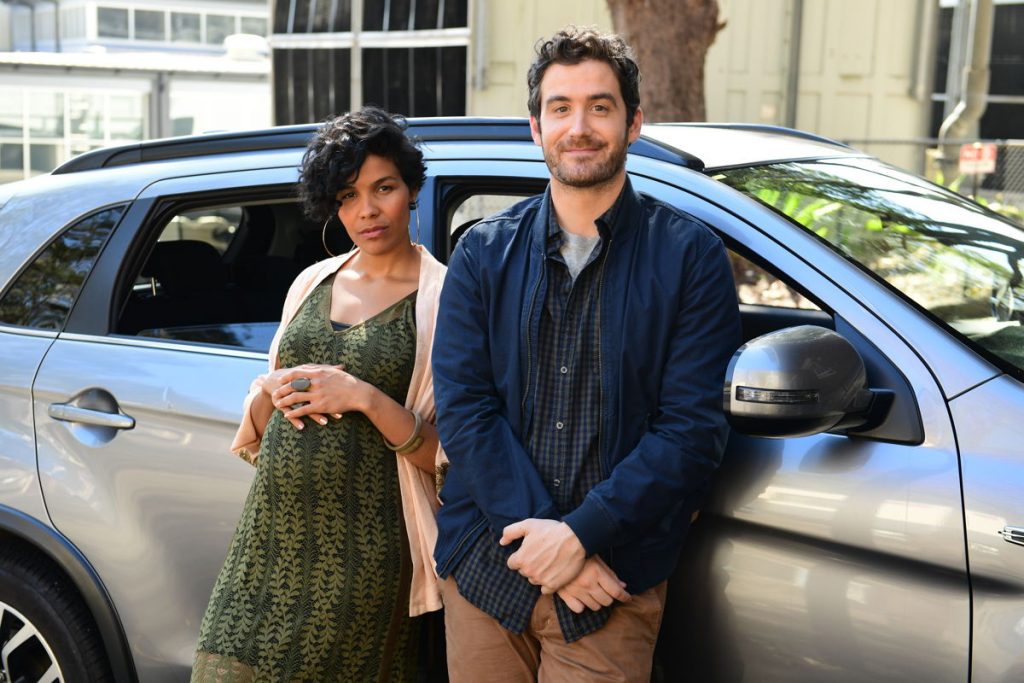 Written by Please Like Me’s Thomas Ward, the drama is co-produced with RevLover Films and Create NSW and based on a popular blog and 2016 e-book by Ben Phillips.

The half-hour drama follows Uber driver Ben as he tries to figure out his life and impending fatherhood while helping others get where they’re going.

Directed by Matthew Moore (Offspring), the cast includes Sam Cotton (Rosehaven) as Ben and Zahra Newman (Wentworth, Sisters) as Beck, the mother of his unborn child.

Production is to begin in Sydney this month, with filming taking place over five weeks.

ABC head of drama, comedy and indigenous, Sally Riley said: “We’re delighted to commission such a distinctive and inclusive half-hour drama series from breakout producer RevLover. Where else but on the ABC can audiences find such a loving portrait of urban Australia that is both deeply funny and full of heart?”

Maartje Horchner, executive VP of content at All3Media International, added: “We are delighted to be working for the first time with RevLover. We started the conversation with them a few years ago when Diary of an Uber Driver was an idea, inspired by the Ben Phillips’ blog, presented to us by Martha and her team.

“It’s been a joy working with them to bring this show to production. The series offers a smart, humorous, contemporary view of life – and to have Matthew Moore and Stephen F. Windon aboard as director and DOP endorses RevLover’s credentials in the drama arena.”