The Circle producer Studio Lambert sets up shop in Manchester 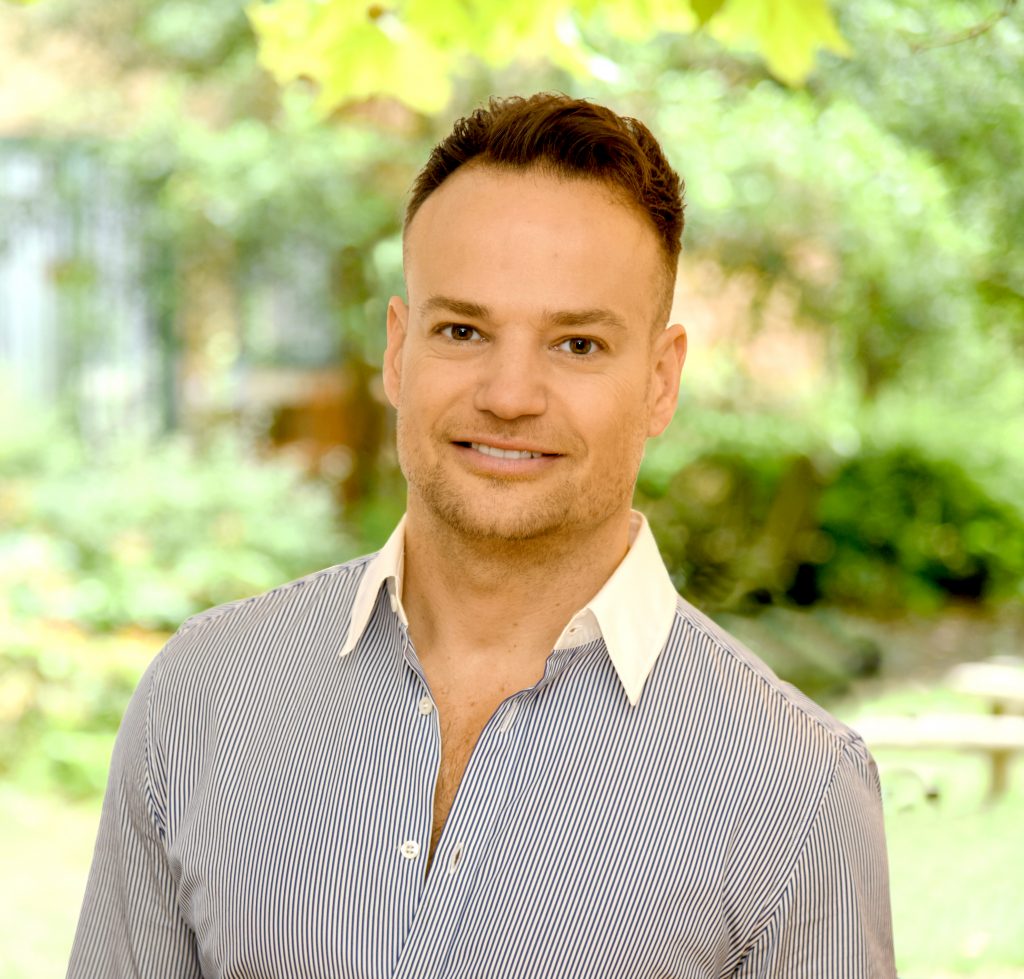 The Circle producer Studio Lambert has formed a regional base in Northern England, to be led by Dragons’ Den producer Darrell Olsen.

Studio Lambert North will be based out of Manchester, and is to produce some of the All3Media-owned business’s returning series next year, alongside new programs.

The Manchester-based Olsen, who was most recently executive producer of BBC Two’s Dragons’ Den, will serve as head of unscripted out of the new outpost.

He will take on the role in January, reporting into Studio Lambert boss Stephen Lambert and creative director Tim Harcourt.

The regional office will be Studio Lambert’s third base, adding to offices in London and Los Angeles.

The move comes as British prodcos begin to evaluate their operations outside of London as broadcasters such as the BBC and Channel 4 looking to increasingly commission out of the UK’s nations and regions.

Earlier this week, Channel 4 revealed it would be basing its national headquarters out of Leeds, alongside creative hubs in Bristol and Glasgow.

Lambert said: “Establishing a permanent regional base is a significant step for us and I’m delighted someone with Darrell’s considerable experience and talent has agreed to spearhead our ambitious plans.

“We appreciate the pressure on UK broadcasters to commission out-of-London and moving the production of some of our returning series to Manchester means Studio Lambert North will get off to a flying start.”

Olsen added: “I have hugely enjoyed working with the Dragons’ Den team in Manchester over the last four years and I am very proud of what we have achieved, but I feel it’s time to take on new challenges and the opportunity to set up a regional business with Studio Lambert, a company I’ve long admired, was irresistible.”