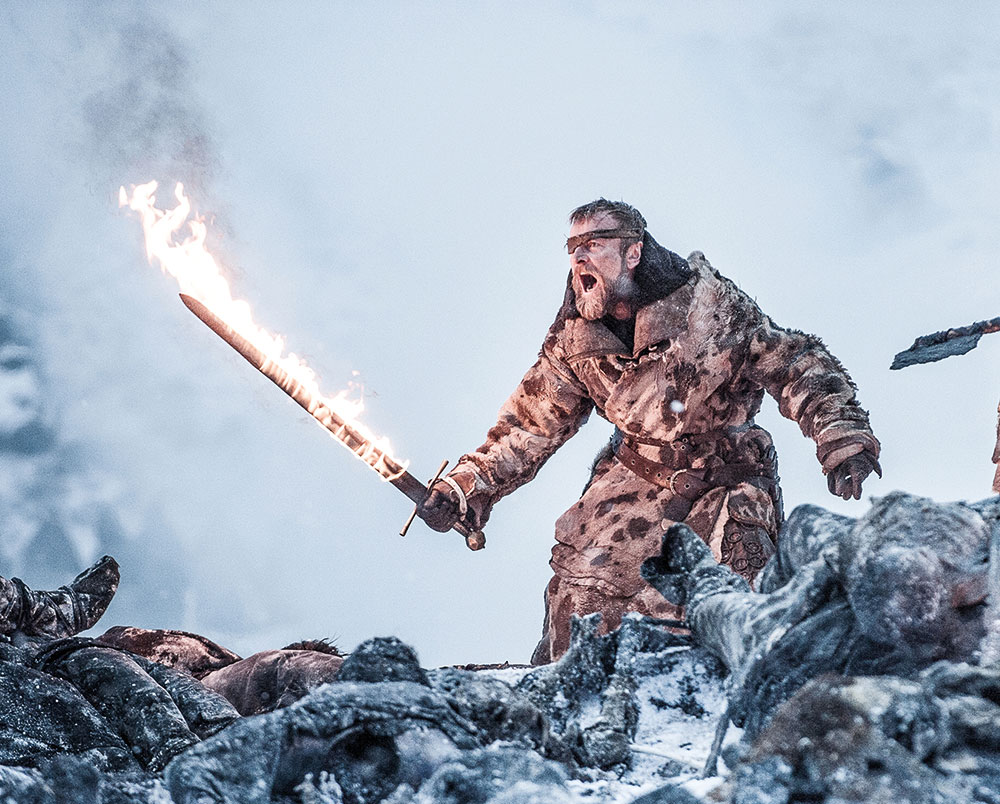 HBO is going direct-to-consumer in Canada, where the cable channel will now form part of Bell Media’s SVOD offering Crave.

The move marks the first time the AT&T-owned cable channel is available to Canadians without a cable subscription.

Beginning November 5, Bell’s Crave SVOD will be available in two packages: the regular Crave offering, as well as a premium package that includes HBO and films.

The regular Crave offering is CAD$9.99/month (US$7.65) and includes more than 11,000 hours of content, including Showtime programs, HBO library and Vice shows.

The premium package is priced at CAD$19.98 (US$15.29) and includes feature films as well as current HBO programs, such as new episodes of Game Of Thrones.

The new offerings come as Bell Media looks to compete with global SVOD rivals such as Netflix, which has invested heavily in Canadian originals in recent years.

As part of the restructure, The Movie Network is rebranding as Crave.

TMN Encore will also rebrand next year as Starz, which is coming to Canada as part of an exclusive pact with Bell Media struck earlier this year.

TMN on-demand service Go will be shuttered, with users accessing content via Crave.