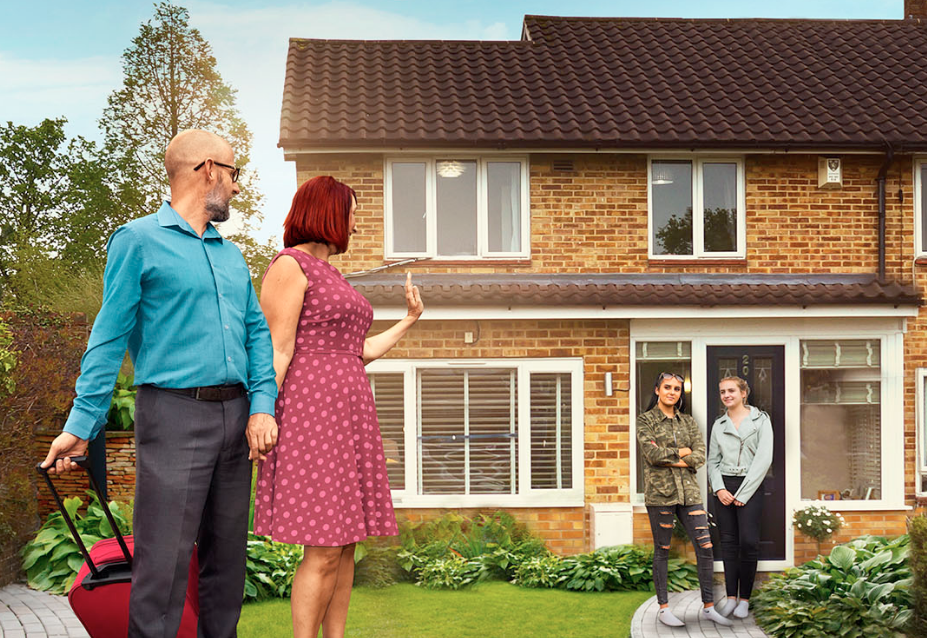 Electric Ray’s Alone At Home has sold into Germany and the Netherlands ahead of its UK premiere next week.

RTL Netherlands has ordered a 6 x 60-minute adaptation of the Sony Pictures Television-distributed format, with production set to start in December.

Meanwhile RTL Germany has also ordered the program, which will be produced by Sony Pictures Television Germany.

The format, which was selected as a TBI Hot Pick for MIPCOM, puts parenting to the test when kids are given the chance to spend four days alone at home with no supervision or rules.

Sarah Edwards, creative director of Sony Pictures Television, said: “Alone at Home resonated with the international market straight away because parenting is a global subject. Electric Ray has hit on something that is very current and we could see buyers wondering ‘what would my kids do?’. We are really excited about how children around the world cope with this challenge.” 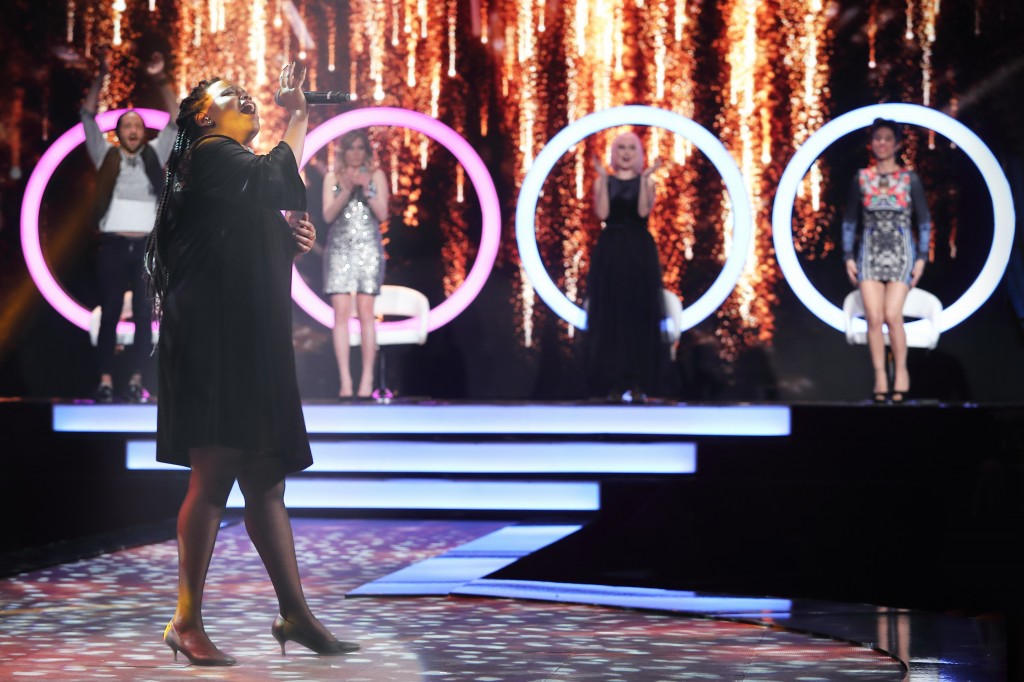 The fledgling production group, which was formed in April, has snatched up rights to the hit format for India and Southeast Asia.

Two series of The Four have aired on US broadcaster Fox, and the format recently sold into Lithuanian broadcaster LNK TV, as well as Brazilian broadcaster Record TV and Greece’s Antenna TV.

The studio format begins with four finalists who are selected by music judges, and must work to protect their spot against talented hopefuls looking to steal their place. 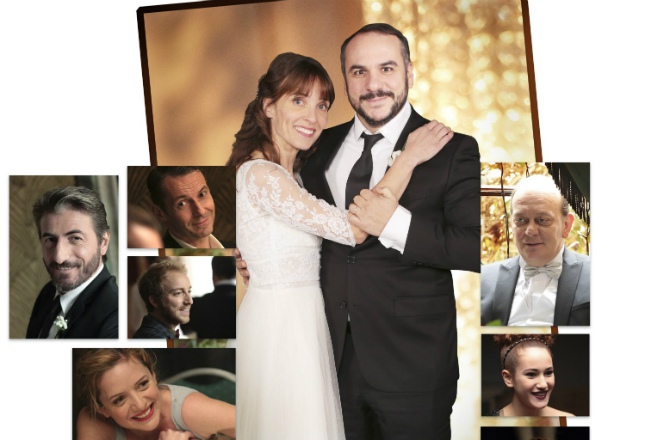 The US broadcaster has ordered a put pilot from Endemol Shine North America for hour-long drama Let’s Spend The Night Together, based on the French series Quadras.

The comedy drama takes place over the course of a single night at a wedding, where secrets are steadily revealed about the wedding party.

The drama originally aired on French channel M6 and was produced by Endemol Shine France.

The US adaptation will be written by Californication scribe Tom Kapinos and directed by Empire’s Sanaa Hamri.